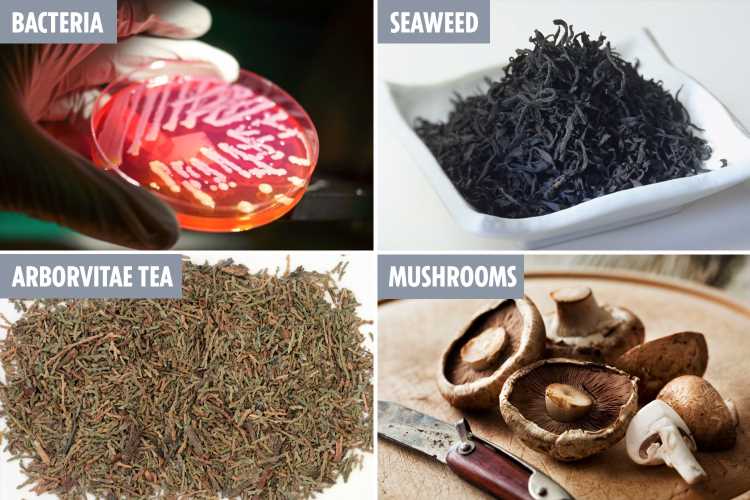 NUCLEAR war is likely to end in a global period of cold and darkness that could result in a famine, according to experts.

Hundreds of millions of people would likely die as a direct result of such a catastrophe but one researcher thinks his 'doomsday diet' could be a way to save humanity. 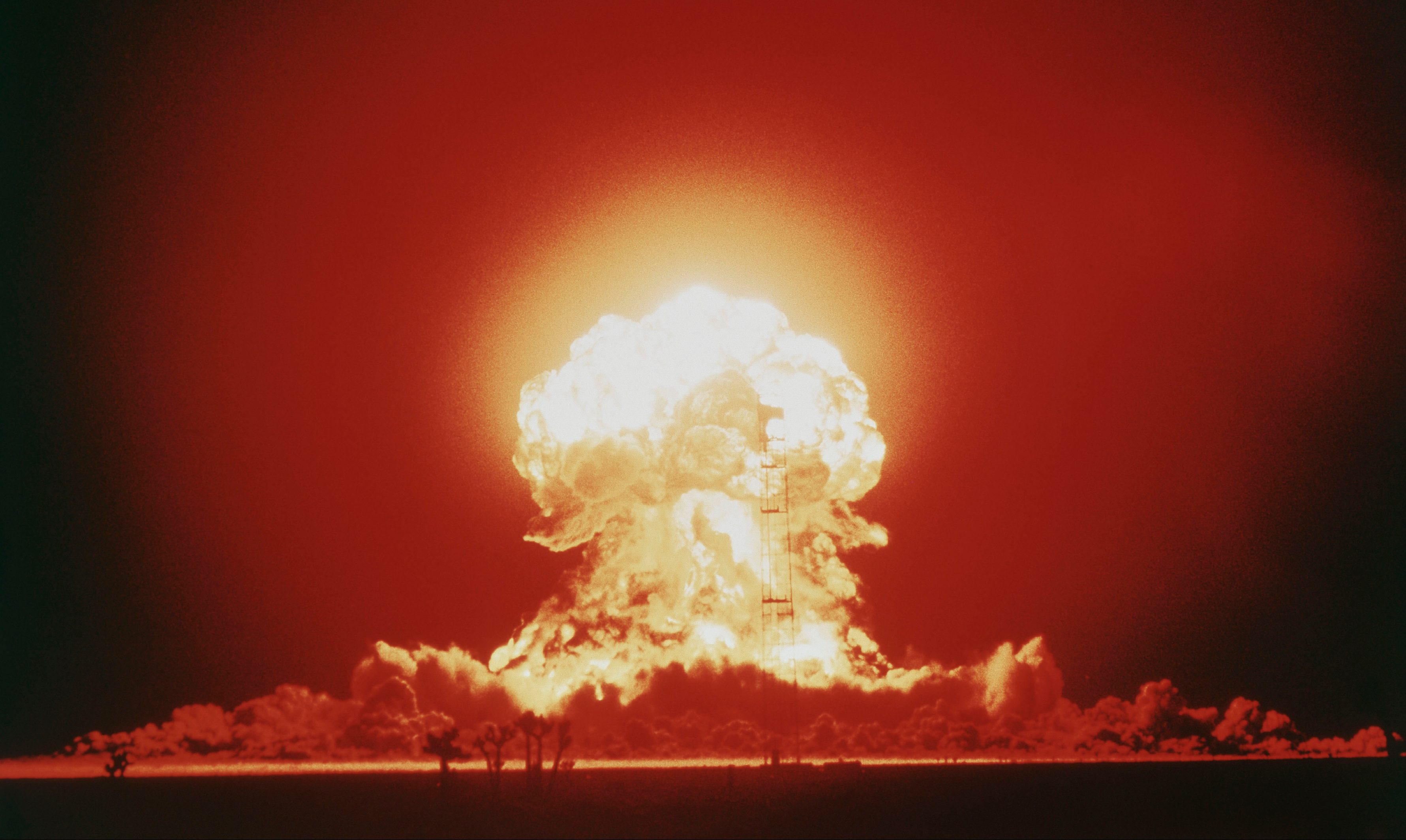 David Denkenberger, a mechanical engineer at the University of Alaska, runs the nonprofit Alliance to Feed the Earth in Disasters (ALLFED).

He told Business Insider that humans may be able to survive the aftermath of a nuclear war if they followed a sustainable "disaster diet".

Researchers previously found that nuclear war between India and Pakistan could instantly kill 50 to 125 million and leave the rest behind in a nuclear winter because smoke would block out the sun light.

Denkenberger has written a research paper about his theory and told Business Insider: "The conclusion of the paper was, maybe when humans go extinct, the world will be ruled by mushrooms again. I said, 'Wait a minute. Why don't we eat the mushrooms and not go extinct?". 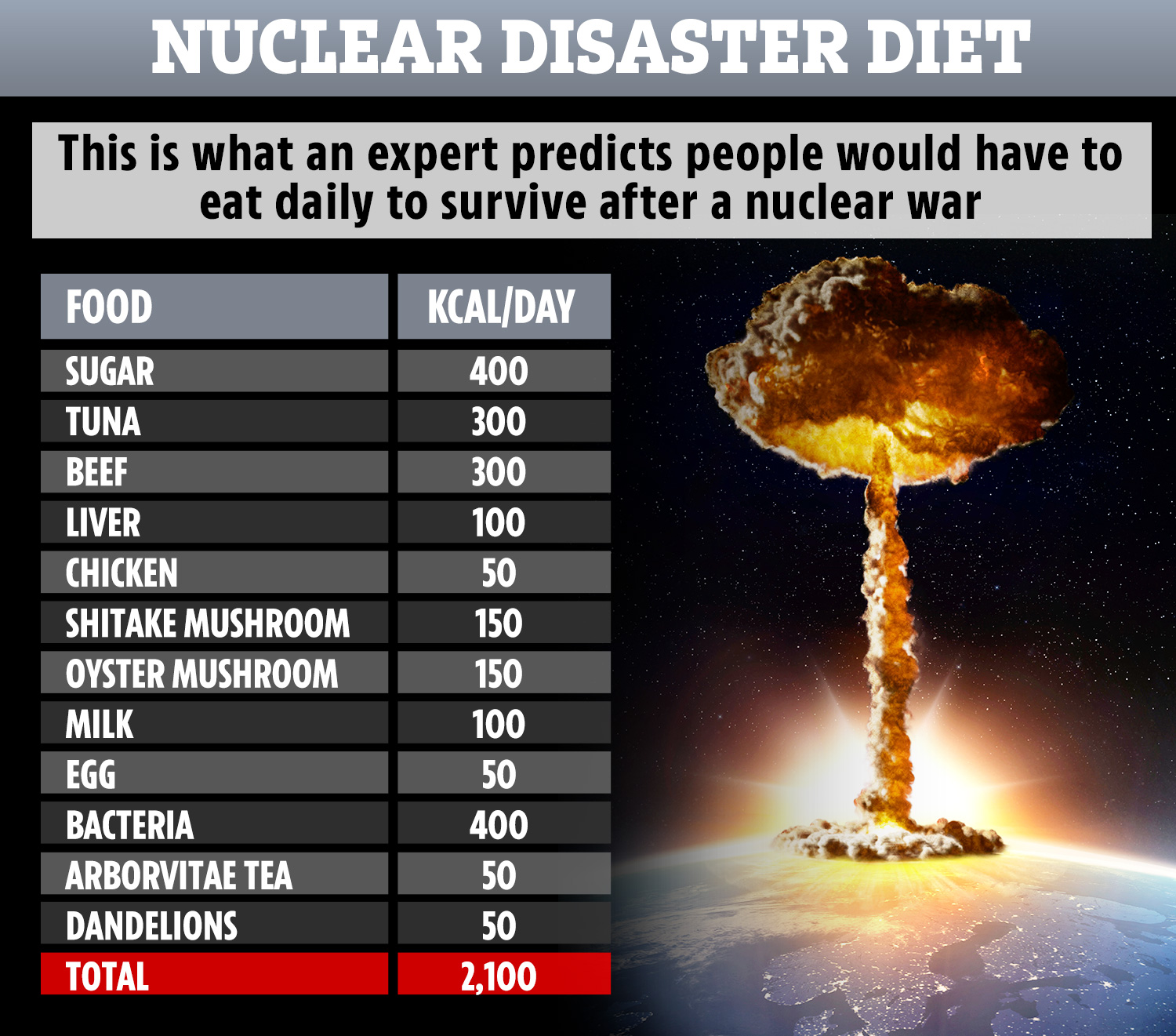 It is thought that mushrooms may be able to thrive after a nuclear war because they could feed on the millions of dead trees.

Therefore, there would be plenty to feed hungry humans.

In his study, Denkenberger estimates that there would be enough mushrooms to feed everyone still alive for around three years.

He added: "Seaweed is a really good food source in a scenario like this because it can tolerate a low light levels.

"It's also very fast-growing. In a nuclear winter, the land will cool down faster than the oceans, so the oceans will remain a little bit warmer. 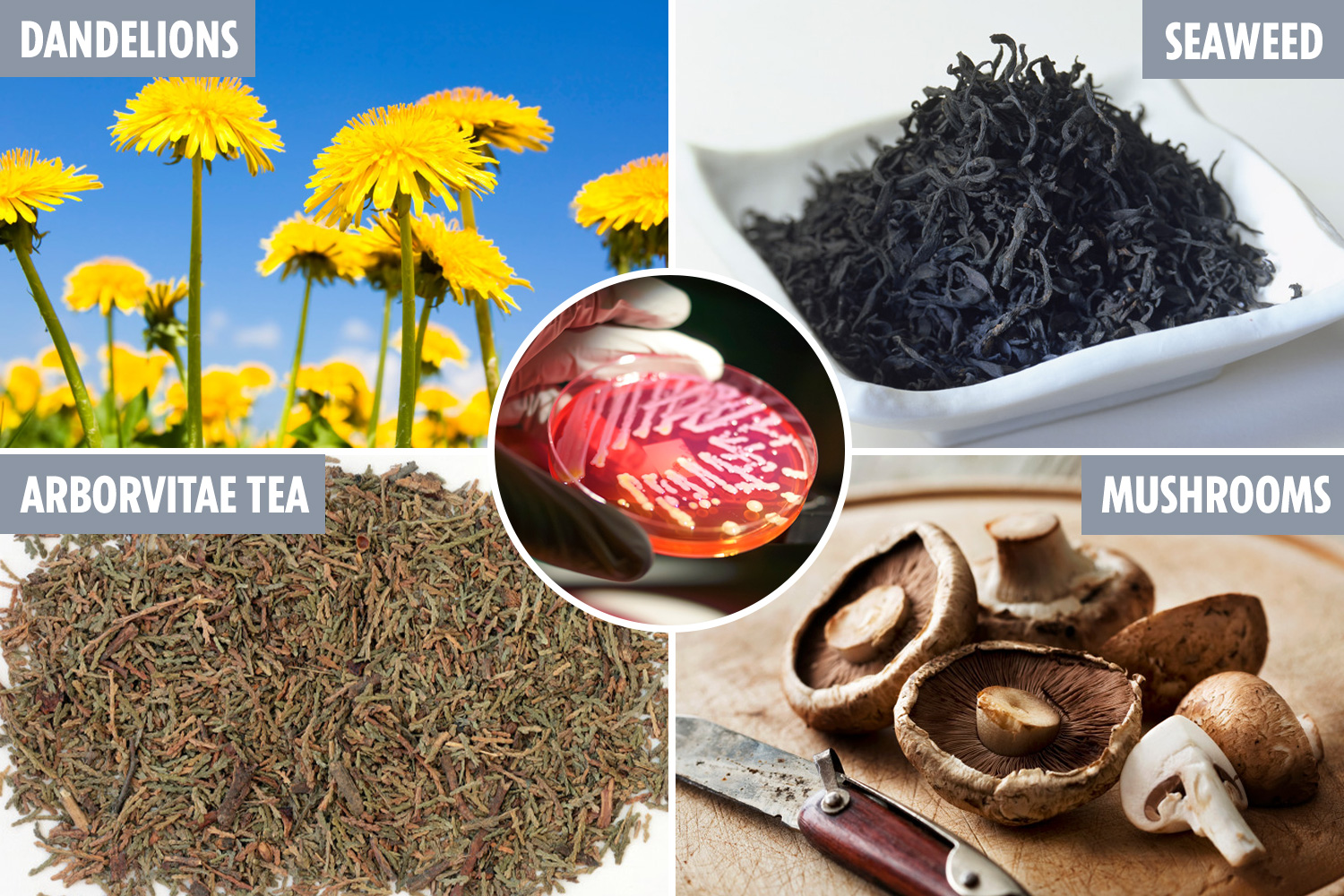 Denkenberger also put together a 2,100 calorie diet plan containing what he thinks a good 'disaster diet' would look like.

This includes a mixture of meet, eggs, sugar, mushrooms, bacteria and dandelions.

He also proposed that people should consume a tea made from tree needles called arborvitae tea.

Denkenberger has plans to study other potential natural food sources that could grow near the equator where some post-disaster sunlight may occur.

He has estimated that the world would need about 1.6billion tons of dry food a year to feed all of the survivors.

The mechanical engineer thinks humans would be able to grow that much seaweed within three to six months.

Why is radioactive waste dangerous?

What is the Starlink internet speed and how much does it cost? 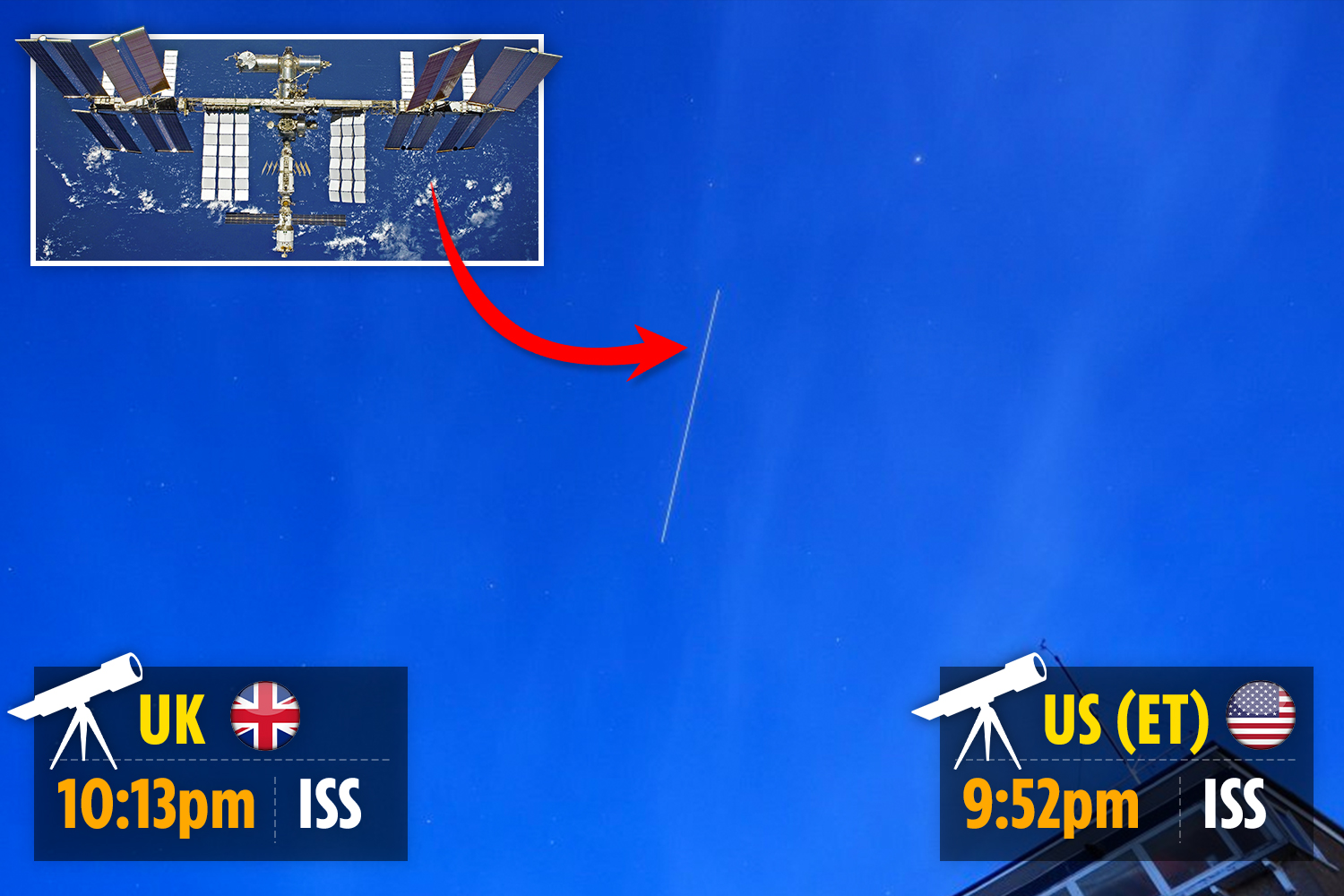 How to watch the International Space Station TONIGHT

In other news, scientists have worked out the safest spots to flee if an apocalyptic outbreak begins to wipe out humanity.

A simulation has revealed nuclear war between US and Russia ‘killing 34million immediately’.

And, here's all the enormous doomsday asteroids Nasa thinks might crash into Earth.

Do you think any of this diet sounds appetising? Let us know in the comments…