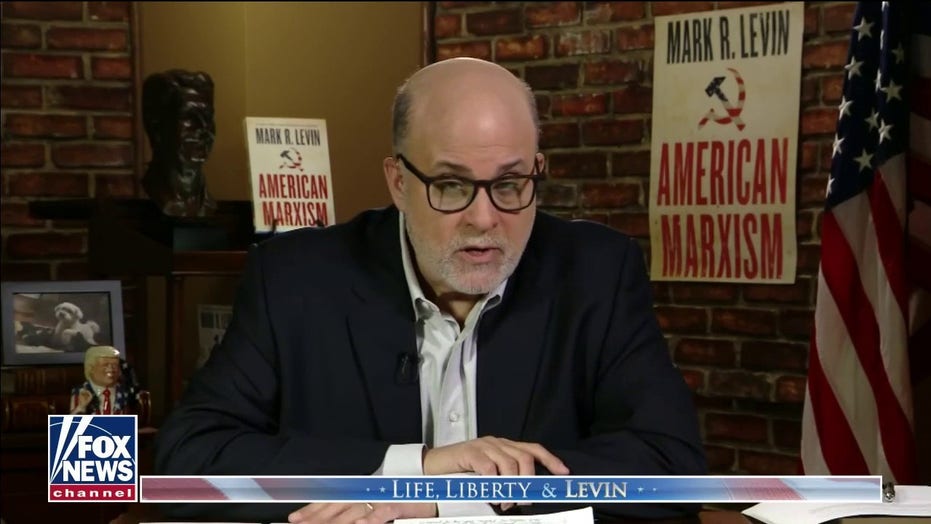 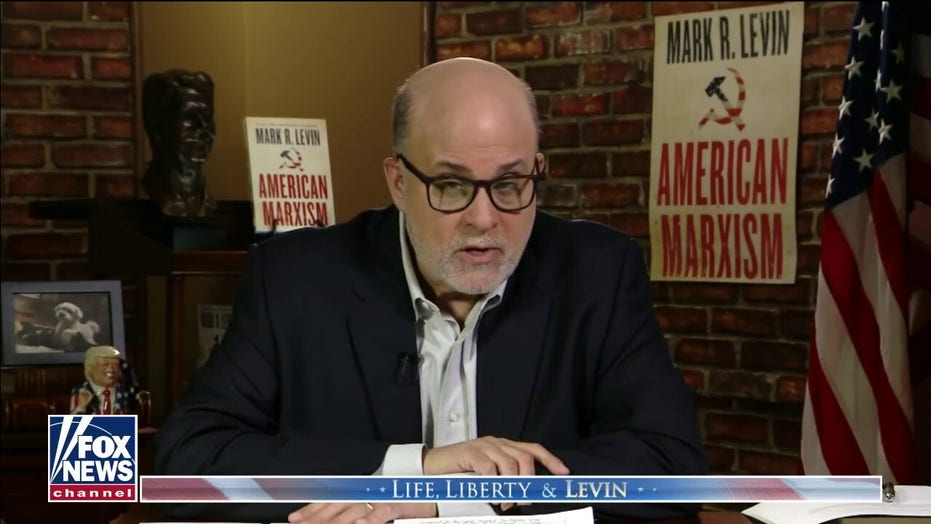 ‘Life, Liberty & Levin’ host discusses the House Select Committee on the January 6 attack and slams Pelosi for politicking during his monologue.

Mark Levin slammed Democrats for politicizing the Jan. 6 Capitol riot and said that the House committee investigating the matter was similar to “the kind of investigations that Joseph Stalin used to conduct” on “Life, Liberty & Levin” Sunday.

“You can see that the propaganda [from] Democrat Party media, the propagandists at the White House, the propagandists that control Congress, want to turn January 6 into some kind of event … to use against conservatives, against Donald Trump, against anyone who disagrees with them. They took this straight out of the old Soviet playbook,” he said.

The House committee was created to “investigate and report upon the facts, circumstances, and causes” of the Jan. 6 Capitol riot.

“What are the differences between the Jan. 6 committee and their so-called investigation and the kind of investigations that Joseph Stalin used to conduct? Not a lot,” Levin said.

Levin went on to call Pelosi a “modern-day Stalinist” based on the way she controls Congress. 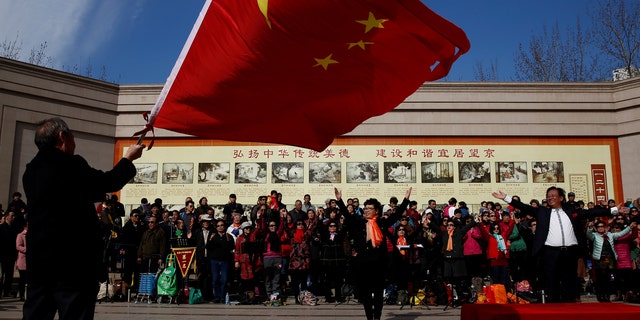