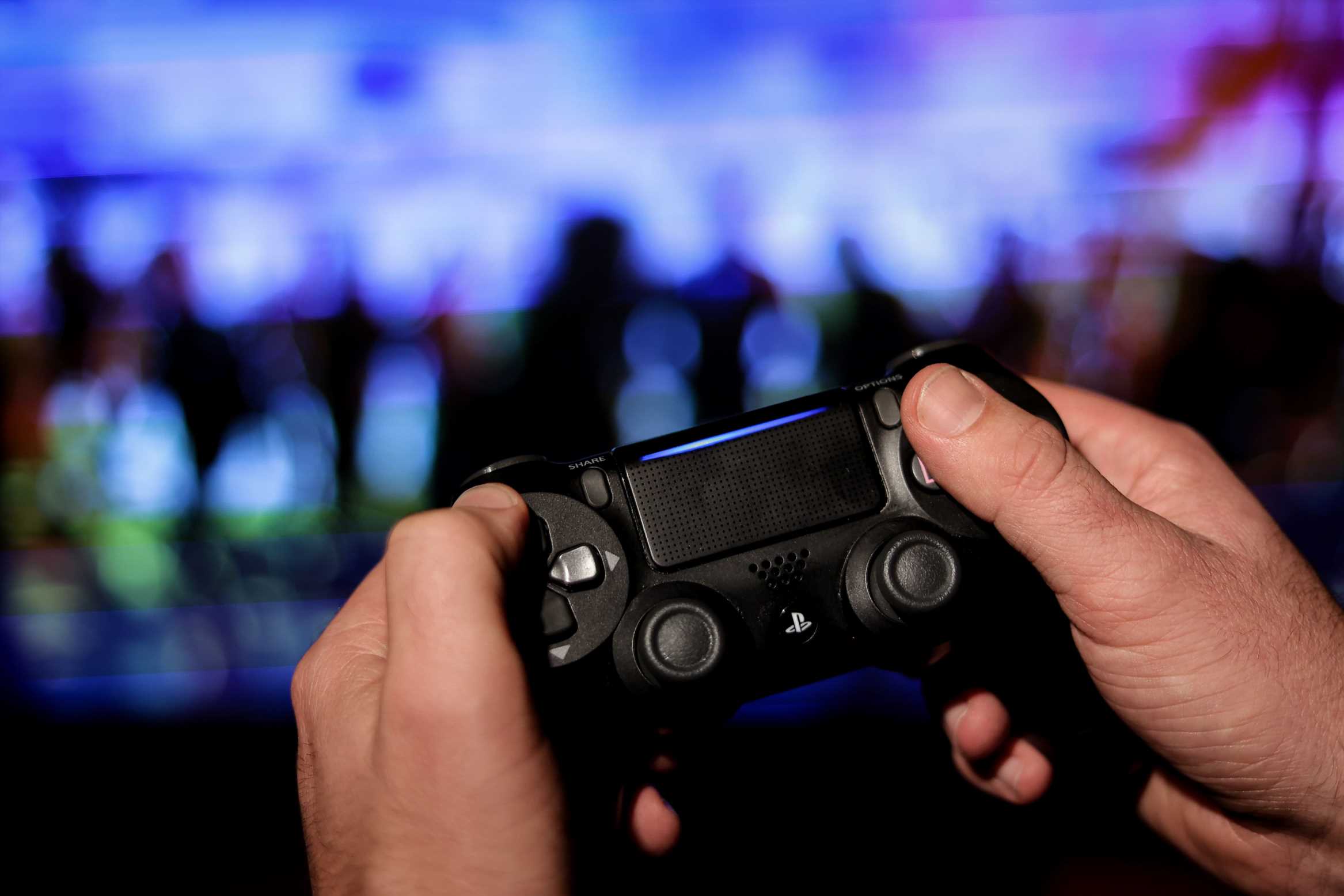 Gamers are a notoriously skeptical crowd.

In 2018, for example, Electronic Arts faced huge backlash over a decision to let players pay to unlock certain characters in its "Star Wars Battlefront II" game. Traditionally, players are required to toil for several hours to access such content.

The outcry was so intense that EA eventually walked back its plans, which critics described as a "pay-to-win" model.

So when Ubisoft, the French video game publisher, dropped a video this month showing off its foray into non-fungible tokens, it's fair to say the reaction was a little predictable.

The company debuted a platform called Quartz which lets players own in-game items such as helmets in the form of NFTs, digital assets designed to track ownership of unique items on the blockchain. The feature was added to Ubisoft's "Ghost Recon Breakpoint" game.

The move was met with widespread anger from gamers, who slammed Quartz as a cash grab. Some commenters also raised concerns with the environmental impact of cryptocurrencies.

OperatorDrewski, a YouTube channel with over 1 million subscribers, commented: "To me, this is a blatant signal that you're just milking the Ghost Recon franchise for literally every cent while putting in minimal effort into the actual game itself."

Although YouTube has recently hidden dislikes on its videos, users downloading software to get around the change were able to find Ubisoft's trailer for Quartz has been overwhelmingly disliked, with only 1,600 likes and more than 40,000 dislikes.

An Ubisoft spokesperson told CNBC the NFTs available on Quartz are currently free, and that the company is not taking a cut of any secondary market sales.

"Ubisoft Quartz is an experiment," the spokesperson said.

"Digits," Ubisoft's NFTs, are "cosmetic, playable in-game items that have no impact on gameplay," the spokesperson added. "In that sense, they are completely optional."

Ubisoft isn't the only gaming company jumping on the NFT bandwagon.

EA CEO Andrew Wilson says the phenomenon is "an important part of the future of our industry." Ukrainian developer GSC Game World wanted to integrate NFTs into its upcoming title "STALKER 2," but has now scrapped those plans following pushback from fans.

The industry is divided

"There are definitely some aspects of [NFTs] that feel a little exploitive right now with some of these games," Geoff Keighley, host of The Game Awards, told CNBC on a call ahead of the video game industry's annual awards ceremony, which recently took place.

While Keighley says he likes the idea of game creators making revenue through royalties on NFT sales, "the thing I hope doesn't happen is that games become a platform just for commerce."

"To me, what I love about games is the worlds, stories and experiences inside them," he added. "What I don't want is for things to feel transactional. It's a bit like microtransactions, when that was the big drama for gamers."

Several cryptocurrency start-ups are betting NFTs will play a role in the world of video games. Axie Infinity, for example, is a blockchain-based game that lets users collect and breed creatures called "Axies" — kind of like "Pokémon" but with NFTs.

Instead of just being "pay-to-play," Axie Infinity also allows players to earn money by selling their Axie NFTs to other users.

Robby Yung, CEO of Animoca Brands, an investor in Axie Infinity creator Sky Mavis, said the business model in gaming has changed over the years.

"That has transitioned largely to an economic model around free-to-play. The idea is that it's free upfront but you have virtual assets inside the game that you acquire to enhance and improve your gameplay."

Yung says the NFT approach is innovative as it means gamers can now take ownership of digital properties they buy within a game. Players can then take those assets outside of the game and exchange it elsewhere. He said the phenomenon reminds him of his childhood.

"If you bought cartridges for your games console and you wanted the new one but couldn't afford it, you would sell some of your old games at a second-hand shop," Yung said.

"These days with digital content we've not had that second-hand market. And so now blockchain is enabling that to happen again, where you can dispose of content that you are no longer interested in or are not playing with anymore."

Still, despite excitement from some over NFTs and their potential use in gaming, it's clear that not everyone is on board.

While NFTs may one day have a place in video games, right now they're still in an "embryonic stage," according to George Jijiashvili, principal analyst at Omdia.

"Rushing into offering NFTs without fully evaluating it could lead to serious reputational damage," Jijiashvili said.