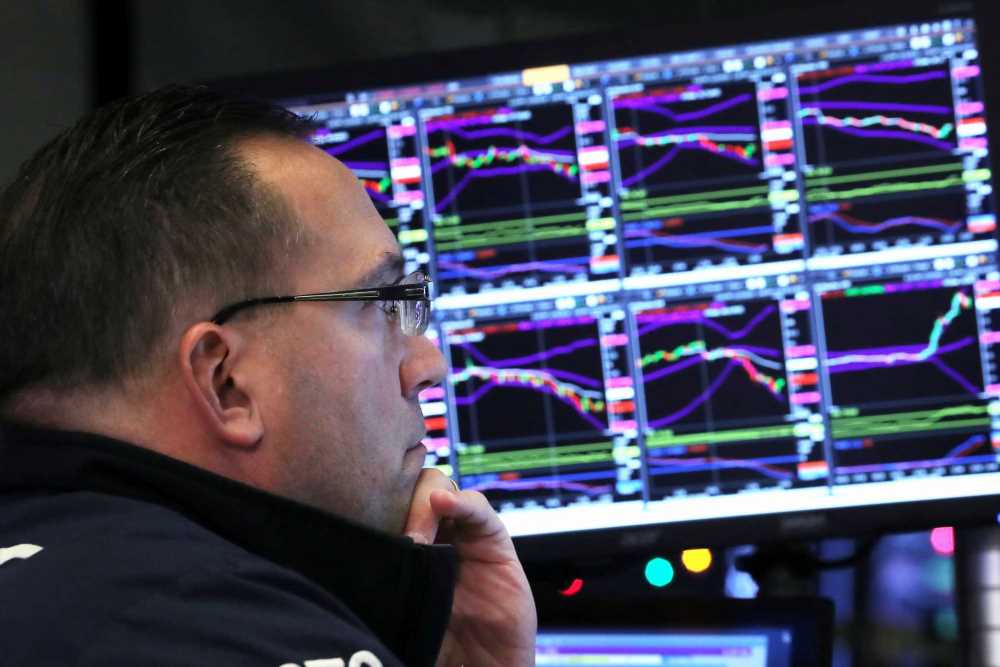 It's been a busy week for the airlines.

Delta reported a profit for the third quarter on Wednesday morning thanks to better demand than a year earlier.

Meanwhile, Southwest Airlines dominated the headlines earlier in the week after a wave of cancellations – the company scrapped more than 2,200 flights from Saturday to Monday, blaming weather and air traffic issues.

The JETS ETF is essentially flat for the week but remains 17% below a peak set in March.

Now Miller Tabak's chief market strategist, Matt Maley, is watching the charts closely for the next move in the group.

In an email to CNBC, he said the "battle lines" were well drawn on the XAL airline index. He highlights a break above the neckline of an inverse head-and-shoulders pattern, a bullish technical setup that suggests the reversal of a downtrend.

Investors should now watch that $101.50 level, a high it has touched in September and October but failed to break through, he said.

If "they can bounce back strongly and break back above that $101.50 level, that will give it a nice higher high to follow … the upside breakout of the neckline of that inverse head-and-shoulders pattern, and that all would be very, very bullish," he said further in an interview with CNBC's "Trading Nation" on Tuesday. "If it breaks above that, it's going to be quite positive for the group."

Gina Sanchez, CEO of Chantico Global and chief market strategist at Lido Advisors, said the next few months could prove critical for the airlines.

"Holiday travel is an important litmus test right now," Sanchez said during the same interview. "The pandemic has actually been featuring a lot of road travel, car trips, road trips, but we haven't seen the really robust return to plane travel yet."

The number of travelers moving through TSA checkpoints has averaged 1.79 million since the beginning of August this year. Through the same stretch in 2019, the average was 2.3 million.

Signs that cases of the Covid delta variant are waning and the potential for children aged 5 to 11 to get vaccinated should help support a return to the skies this holiday season, Sanchez said.

"All of those actually set up for the potential for holiday travel come Christmas time so we have to see how that actually pans out, and that will be a make-or-break moment for the airline stocks," she said.