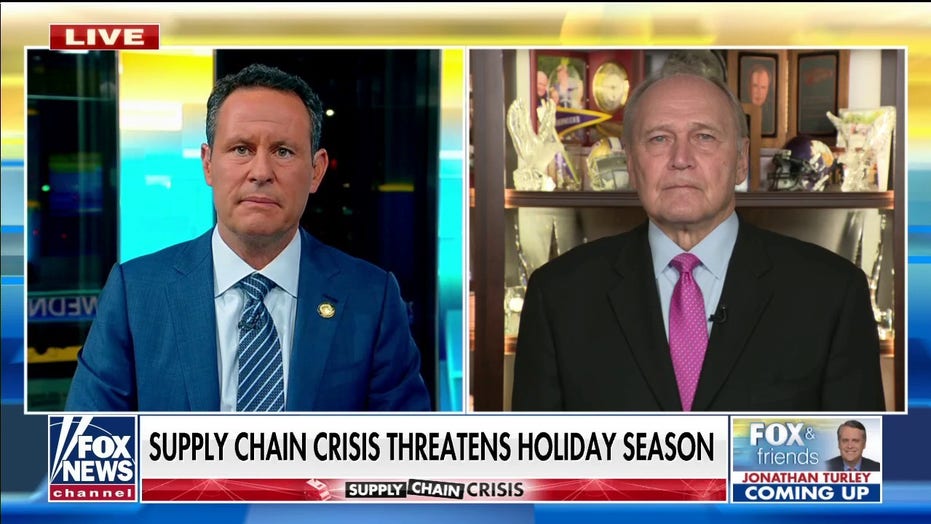 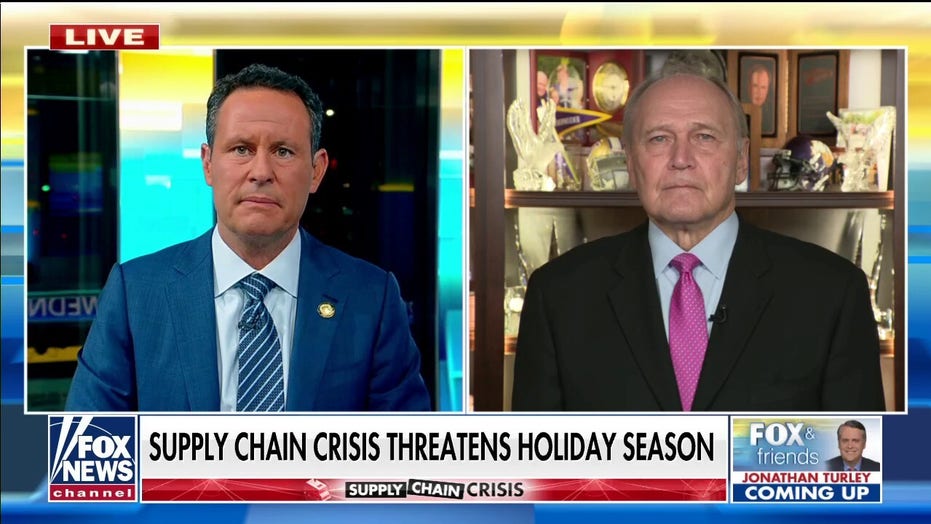 The ongoing labor shortage in the U.S. is now leading to massive cargo delays and shortages within the supply chain. Bob Nardelli, former CEO of Home Depot and Chrysler, warns the problem is becoming a national emergency. On “Fox & Friends,” Nardelli said “we need to be aggressive,” and suggested an emergency declaration that would allow the military to get involved in transporting cargo.

TUCKER CARLSON: INFLATION IS NOT A TEMPORARY PROBLEM, IT IS REAL AND IT IS HERE

BOB NARDELLI: Many of my colleagues, both in the public and private sector, are getting increasingly frustrated that we keep reporting an increase in the number of vessels. We keep talking about gas shortages. We keep talking about supply chain problems. We have one of the best militaries in the world. These are men and women who have the capability to unload cargo and transport cargo. I’m not a lawyer and for sure not a politician, but it seems to me if we declared some type of national emergency, we’d put these men and women on the ground and break this problem.

It doesn’t solve the problem by telling people ‘buy early for Christmas.’ It doesn’t solve the problem to tell people to go buy a chest freezer and stock up on meat and poultry. We’re out now tin-cupping for oil when we had reached energy independence. It just challenges common sense. Natural gas is going to be short if we have a cold winter. So it just continues to perpetuate these problems. … Look at these situations. They are not getting better. You talked about the airline just a moment ago. It’s not getting better. We need to be aggressive. We have the capabilities. We have the willpower. Somebody just has to make the decision to go fix these problems. Inflation is going to get worse. 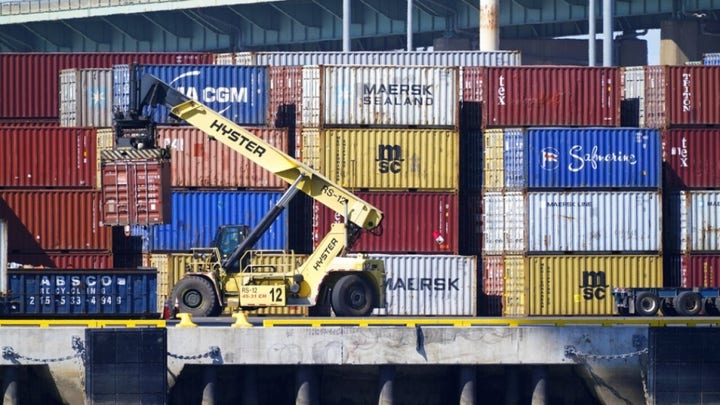