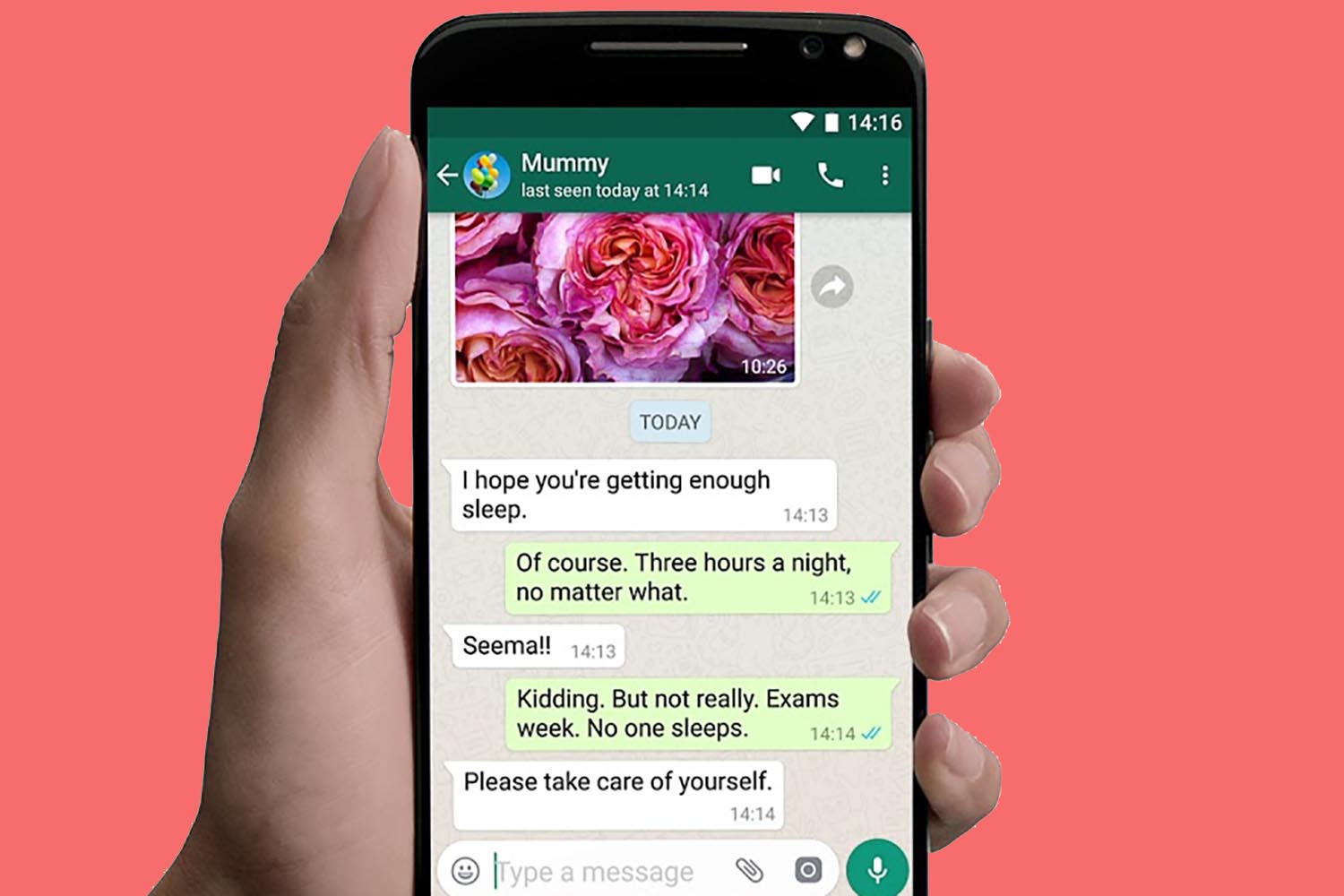 WHATSAPP is secretly working on a new feature that changes how Groups works, insiders have claimed.

Groups are one of the most popular ways to chat inside the Facebook-owned app. 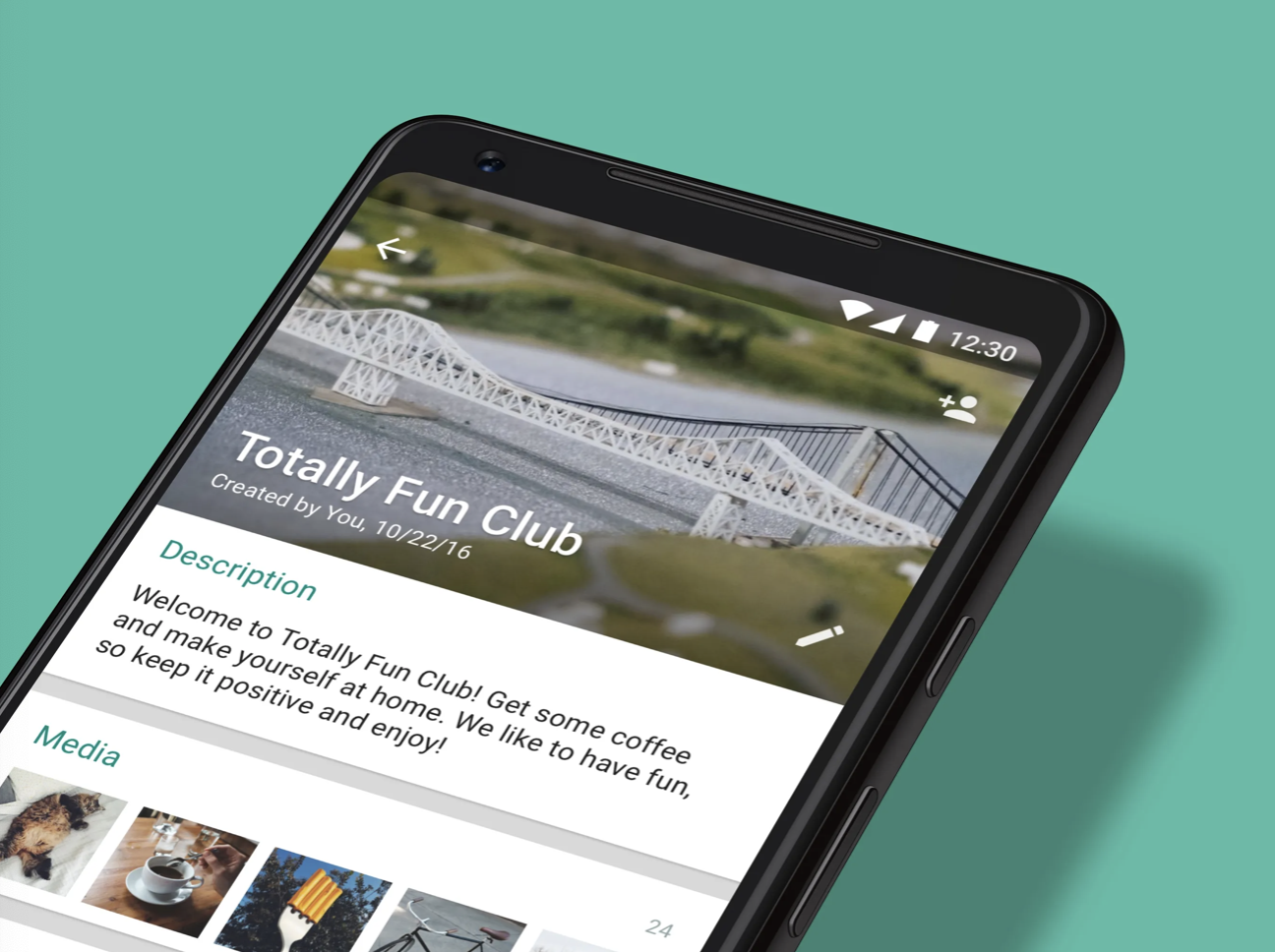 But having multiple groups can sometimes be chaotic – and hard to keep track of.

Coding experts at XDA Developers did a "teardown" on a future version of WhatsApp to uncover hidden references to Community.

It's hard to say exactly what it means, but experts say it's clearly linked to Groups.

And WhatsApp watchers at WABetaInfo suggest that a Community will be a way to keep Groups organised.

Maybe you could have a Work Community that would have lots of smaller Groups inside.

Or maybe your local area would have a Community, which splits into separate Groups for schooling and moaning about loitering youths.

"Someone leaked 'Community' under development for WhatsApp," said WABetaInfo.

"Community is a way for users to organise their WhatsApp groups better.

The bad news is that we don't exactly know what the feature will do.

And it's possible that the feature may never launch, or take a long time to land on phones.

"There is still a possibility that WhatsApp could simply be renaming Groups to be called Community," XDA Developers said.

"With the speed of feature introduction on WhatsApp, it could also take years before this feature comes to a stable release."

In other news, check out our iPhone 13 review and iPhone 13 Pro review.

Take a look at the new Lamborghini Huracan Evo that can clean your house and cook you dinner.

Find out about the wildly impressive Panasonic 65HZ1000 TV, which makes most tellies look rubbish.

Read our complete guide to Call of Duty Vanguard.

And Dell’s Alienware R10 Ryzen Edition is a gaming PC powerhouse that crushes both the new consoles.