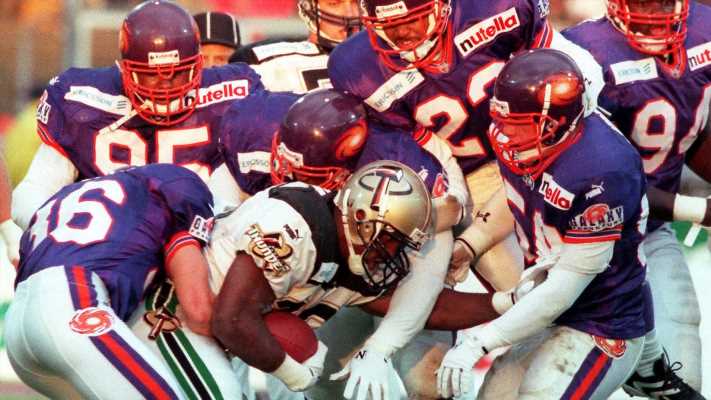 Based on more than a snapshot of personal experience, I believe NFL football in Germany has a better chance of tapping into a lucrative mother lode than former wildcatter Jerry Jones did of striking it rich in oil fields … which he did.

The league clearly hopes for the same.

The NFL officially launched a process Wednesday to pinpoint a partner city in Germany in a bid to stage regular-season games there, similar to the role London has enjoyed since it began hosting International Series games in 2007. The league's Head of UK and Europe, Brett Gosper, told USA TODAY Sports that "we're aiming for games in some window October (or) November" in Germany for the 2022 season.

In the interim, Gosper and the NFL will be vetting potential sites, winnowing aspirants to a short list of candidates in what he deemed a "reasonably ambitious timeline" with the announcement of a German base of operations likely to come early next year.

Gosper downplayed rumors that the NFL wants to leverage the tourism surge around Oktoberfest, the famous annual beer festival held in Munich that draws millions – though predominantly in September despite its name.