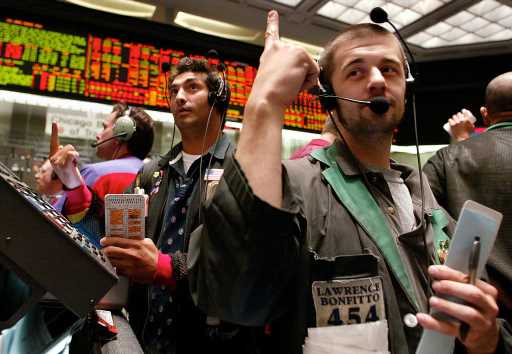 Bonds yields were largely flat on Tuesday, ahead of Thursday's all-important inflation report.

The dollar weakened slightly against the Japanese yen Tuesday to 109.26 yen as markets expect a higher inflation print. The greenback's easing comes after hitting a two-month high of 110.325 to the yen last week.

Investor focus is on new inflation signals later this week following Friday's jobs report. The U.S. added fewer jobs than expected in May, but the unemployment rate dropped to 5.8% from 6.1% and markets reacted positively.

May's NFIB Small Business Optimism Index will be released Tuesday. The index, published by the National Federation of Independent Business, gauges the health of America's small businesses, which make up about 50% of the country's private-sector workforce. The index's reading in April, at 99.8, was the highest level since December though still below the pre-pandemic average.

Market returns are much worse when inflation is high, Goldman says. Here's how to play it

Revenge of the blue chips: Shares of legacy stocks are beating their disruptors this year

How long will rising inflation last? We polled 30 market strategists, and here's what they said

Democrats on Wednesday will begin preparing an infrastructure bill for a vote in the House, with or without Republican backing. President Joe Biden will once again discuss the possibilities for a deal with Republican leaders this week after rejecting the GOP's latest bill offer for a $928 billion spending package on Friday. Biden's most recent spending proposal came in at $1.7 trillion.

Auctions for 3-year Treasury notes and 42-day bills are due Tuesday.