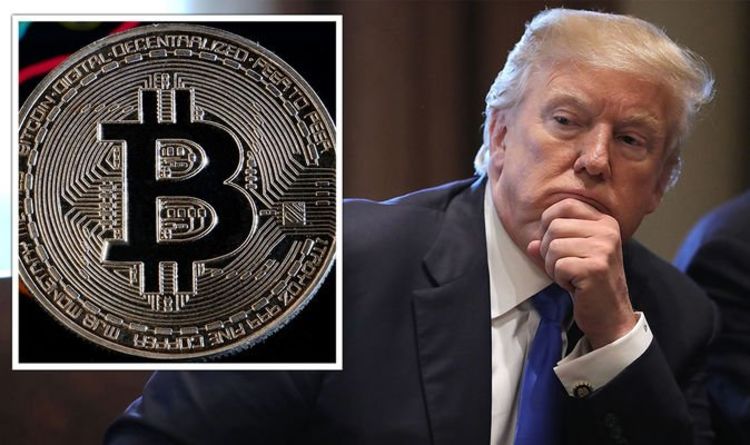 Its recent falls have been widely attributed to China’s “crackdown” on the token, as well as electric car maker Tesla announcing it would no longer accept it.

But Bitcoin entrepreneur and enthusiast Jad Mubaslat previously explained at a TedTalk event why he believed the coin will be the currency of the future.

He said: “Many of you are probably sitting there wondering what is Bitcoin?

“Well many of us don’t understand how the dollar works, but we trust it and the government that backs it. 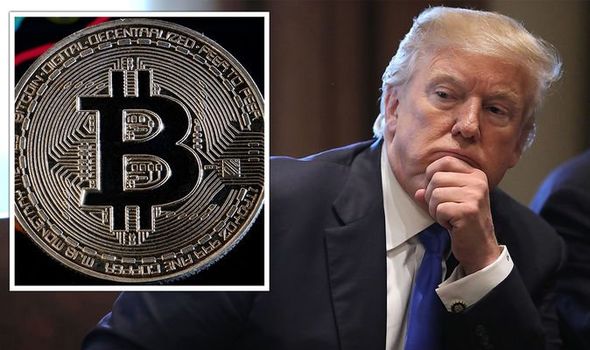 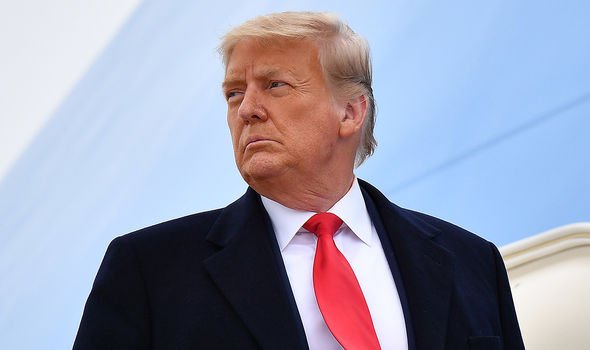 “A similar parallel holds true for Bitcoin, but with an important distinction – anyone can view the Bitcoin code and verify the background of the protocol.

“Bitcoin was quietly released after the 2008 Financial Crisis by a pseudonymous developer known as Satoshi Nakamoto.

“Nobody knows who this person or even group is, but they left a comment encoded in the first Bitcoin transaction that read ‘The Times, January 3, 2009’ – that front page read ‘Chancellor on brink of second bailout for banks’.”

Mr Mubaslat said “part of the beauty” about Bitcoin over the dollar is that anyone is able to trade it.

He added in 2020: “It can be bought, sold and exchanged for other international currencies and conveniently stored on phones or computers. 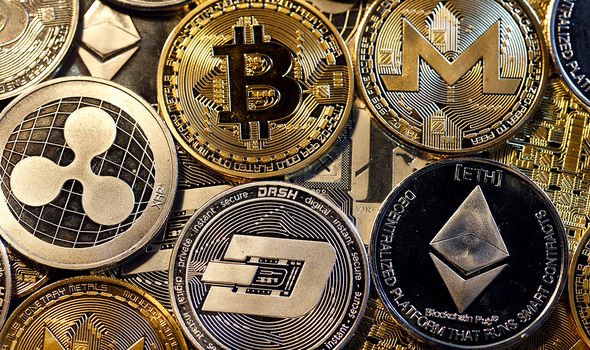 “Bitcoin is durable, as data never degrades and it is democratic as anyone with an Internet connection can buy or accept it, or contribute to its development.

“In 2013 we began to see major retailers accepting Bitcoin, in 2018 we saw Wall Street begin trading regulated Bitcoin and this year major institutional players have begun to support Bitcoin trading.

“Better money can lead to positive societal change – savers will be rewarded, the poor won’t be taxed by inflation and perhaps governments will think twice before engaging in costly wars.

“Today Bitcoin may be viewed as a speculative asset, but tomorrow it will be a store of value and after that, a universal currency used to conduct commerce in an increasingly connected and digital global economy.”

But many others have previously echoed Mr Trump’s fears, including investment expert Chris Clothier who believes other nations will move to block the digital currency. 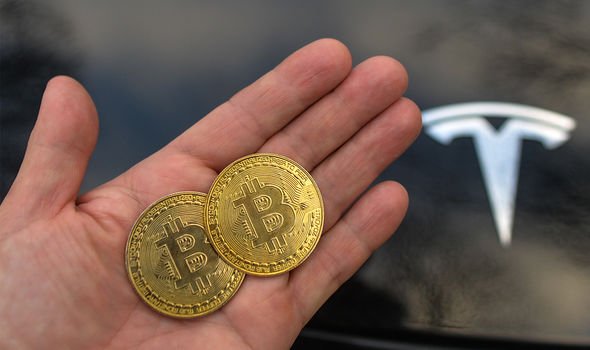 Writing a special report on cryptocurrency in January, he stated: “History does not seem to be on Bitcoin’s side.

“We are not aware of any private currency – except those that are extensively tethered to an existing fiat currency – which has been successful – where success is defined as holding its value in real terms for a considerable period of time.

“Flat currencies exist and endure precisely because they are instruments of state coercion.

“Private currencies do the opposite – they seek to undermine the power of the state.

“At a minimum, they will not enjoy state support. At worst they may be legislated out of existence.” 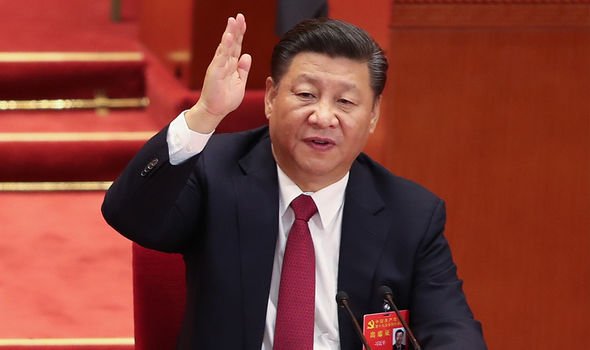 It stated: “If consumers invest, they should be prepared to lose all their money.

“Some investments advertising high returns from crypto assets may not be subject to regulation beyond anti-money laundering.

Express.co.uk does not give financial advice. The journalists who worked on this article do not own Bitcoin.