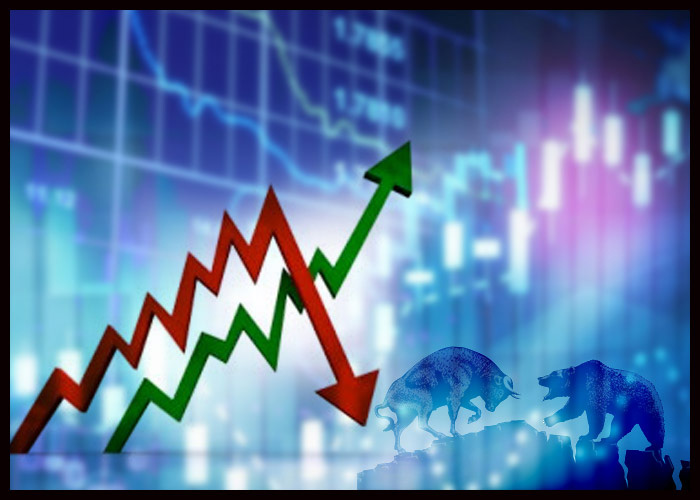 European stocks fell sharply on Thursday after data showed consumer inflation rose at its fastest rate since 2008 last month, raising worries about whether the Federal Reserve will have to tighten policy sooner than it would like.

U.S.-China tensions also remained in focus, with the U.S. accusing the Chinese government of turning Xinjiang into an “open-air prison” by expanding surveillance in the north-western region.

Markets in Sweden and Switzerland were closed for the Ascension Day holiday.

French food and beverage company Danone was little changed on news it is selling a potential $2 billion stake in China Mengniu Dairy Company.

Burberry shares plummeted 9 percent as the luxury brand reported a 10 percent drop in sales for the year to end-March.

U.K.’s biggest broadband and mobile provider, BT Group, fell 4.4 percent after reporting a fall in revenue and profit for the full year.