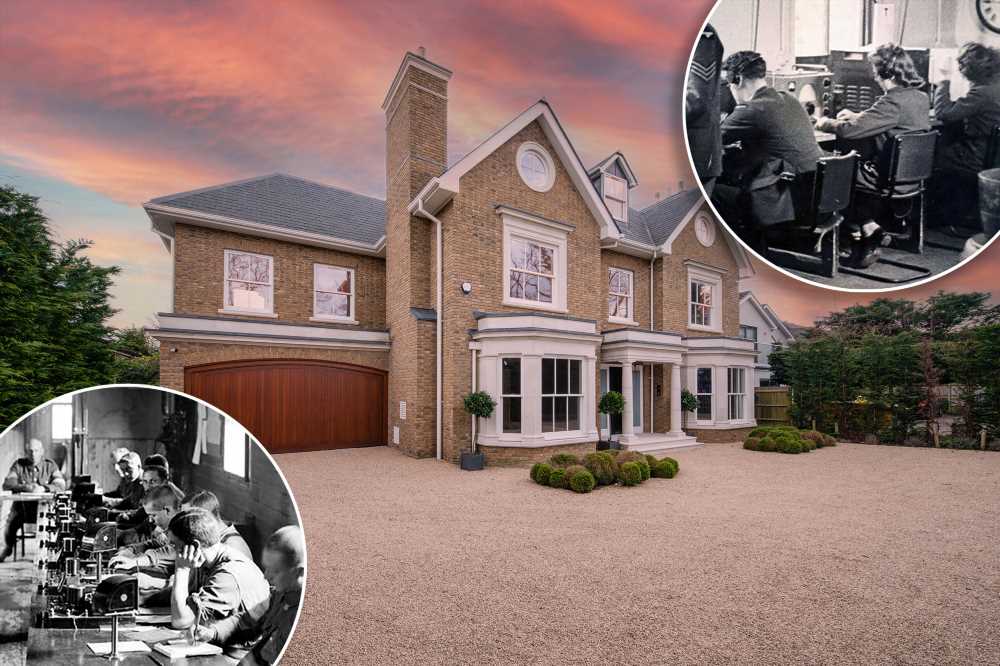 Inside the sexy hotels of TikTok: Heart-shaped Jacuzzis, sandwich beds

An eye scan is required to gain entry to this WWII-era London spy mansion where MI6 operatives created the chaos that shrouded the D-Day attack at Normandy.

The house was among six in the town where 55 operatives lived and worked while posing as villagers. Now, it has been redeveloped into a luxury mansion inspired by the original spy house.

“The current developer bought the plot a few years ago and decided to replicate the original house, but rather than filling it with eavesdropping technology, he made it a luxury mansion,” Jeremy Gee, managing director of listing brokerage Beauchamp Estates, told The Post.

In addition to their information-collection duties, the Arkley houses were used to send out misleading messages about the D-Day landings at Normandy in 1944, directing them to Norway to confuse the Nazis, according to a press release.

“That’s why Hitler wasn’t sure where they would land on the fourth of May,” said Gee. “Hitler kept the tanks back because he was not sure where they were going to attack [anticipating attacks in Norway or Pas-de-Calais] because we fooled them with MI6 misinformation and signals.”

The Arkley MI6 team’s primary mission was to intercept messages from enemy spies in Britain and detect submarine radio waves with the help of volunteers around the country.

“If a submarine surfaced, MI6 radio spying service would pick up the signals. If a spy in Britain was communicating to Berlin, MI6 would monitor the signals,” said Gee. 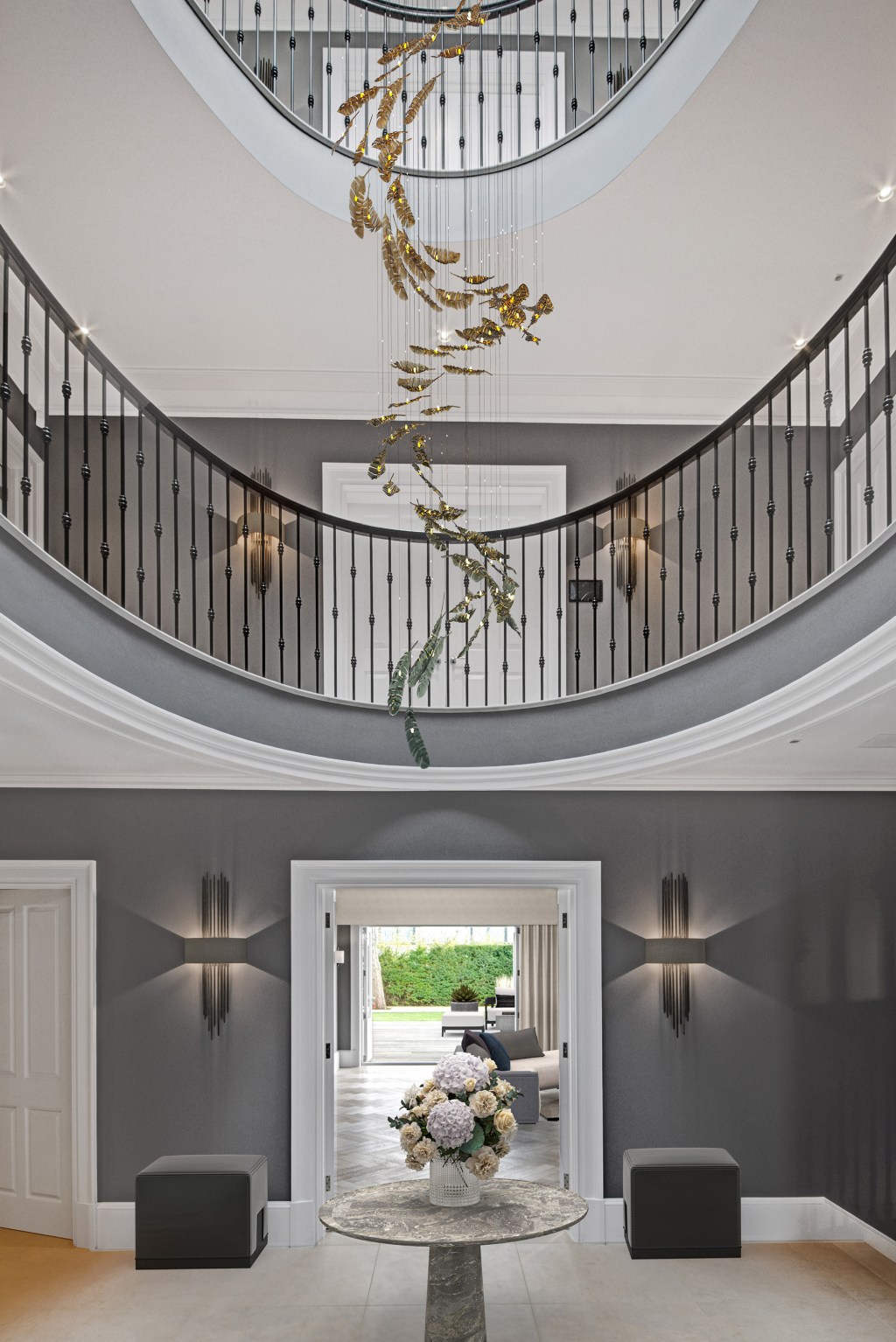 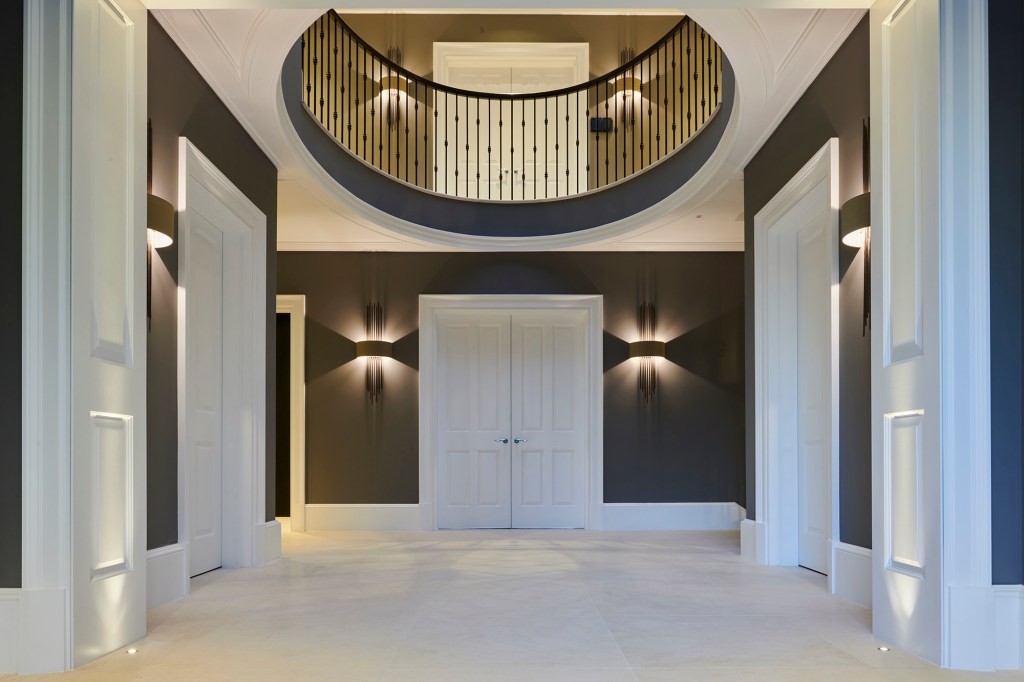