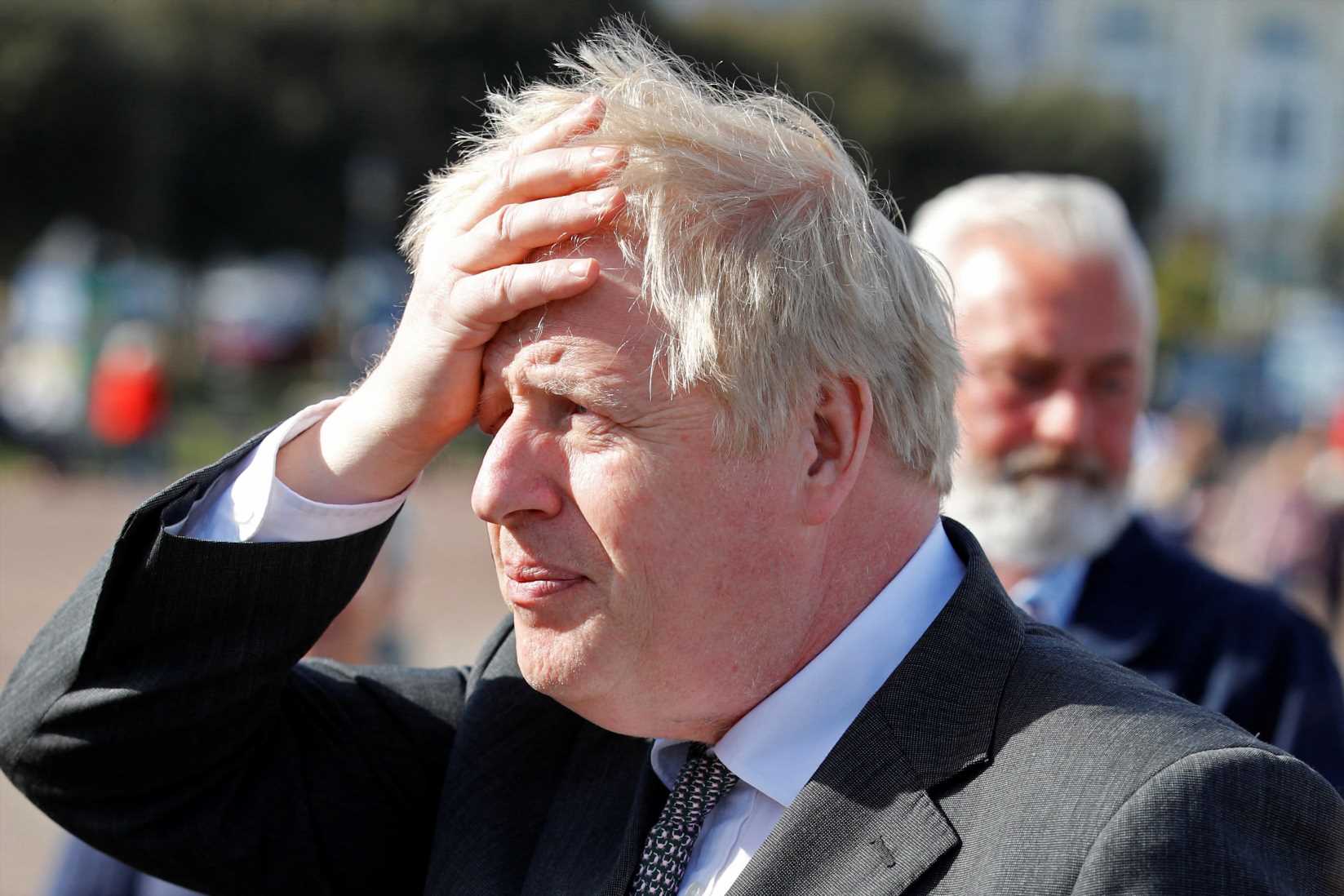 LONDON — U.K. Prime Minister Boris Johnson is expected to announce on Monday that the government will push ahead with the next stage of lifting lockdown in England, but a renewed bid for an independence vote in Scotland threatens to overshadow Westminster in the weeks and months ahead.

Johnson's Cabinet is expected to sign off on Monday the further relaxing of lockdown measures from May 17, when international travel can resume in most circumstances although quarantines and testing will be required on return to the U.K., for the most part.

Pubs and restaurants are also due to welcome customers indoors again and indoor household mixing will be allowed to resume for groups up to six people. The government has said it hopes to lift all restrictions on social contact by June 21.

Ministers will meet on Monday morning to agree on the next steps, the BBC reported Monday. Johnson is expected to say the data supports a further relaxation of measures and the public could be advised on whether more close personal contact with friends and family, such as hugging, is allowed, the broadcaster added.

The expected announcement on a further lifting of lockdown comes at a time when a political storm is brewing north of the border after Scotland's First Minister Nicola Sturgeon vowed on Saturday to press ahead with plans for a new referendum on independence from the U.K.

The comments by Sturgeon, the leader of the Scottish National Party (SNP), came after the party finished just one seat short of winning an overall majority in Scottish parliamentary elections last Thursday. The party is expected to call on the Scottish Green Party, another pro-independence party, for support when it comes to calling for another referendum.

Johnson has said he would try to block a second referendum on independence but Sturgeon has insisted the election result showed there was a mandate for a second vote.

"The only people who can decide the future of Scotland are the Scottish people, and no Westminster politician can or should stand in the way of that," Sturgeon told the BBC on Sunday.

The Brexit vote in 2016 was a catalyst for divides in Britain. Scotland and Northern Ireland voted predominantly to remain in the EU, while a majority in Wales and England voted to leave. Complexities over Northern Ireland's role in the post-Brexit trade deal and a perception that it was sacrificed during the negotiating process with the EU have left some experts questioning whether a push toward reunification with the rest of Ireland could get stronger.