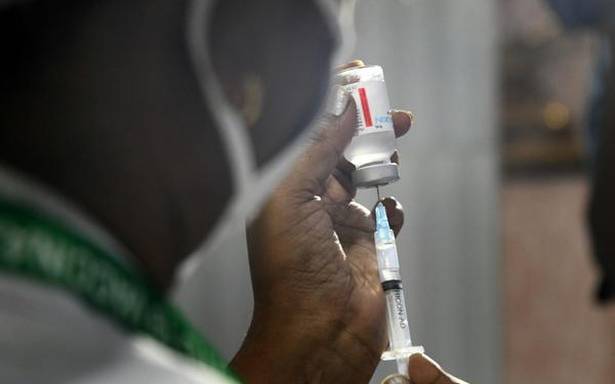 Bharat Biotech has commenced direct supply of its COVID-19 vaccine ‘Covaxin’ to 14 States, including Delhi and Maharashtra, with effect from May 1, according to the company’s Joint Managing Director Suchitra Ella.

The Hyderabad-based firm has started supplying its COVID-19 treatment vaccine to the States based on the allocations received by the Central government.

“Bharat Biotech confirms direct supplies of COVAXIN to the following State govt’s since 1/5/21, based on the allocations received by GoI. Requests have been received from other States, & will be processed for distribution based on availability of stocks 24×7,” Ms. Ella tweeted.

On April 29, Bharat Biotech announced a cut in the price of ‘Covaxin’ for States to ₹400 per dose from the earlier ₹600 per dose.

This followed widespread criticism of its pricing policy as it sold Covaxin to the Central government at ₹150 per dose.

India has announced expansion of its COVID-19 vaccination drive by allowing its large 18-plus population to get inoculated from May 1.