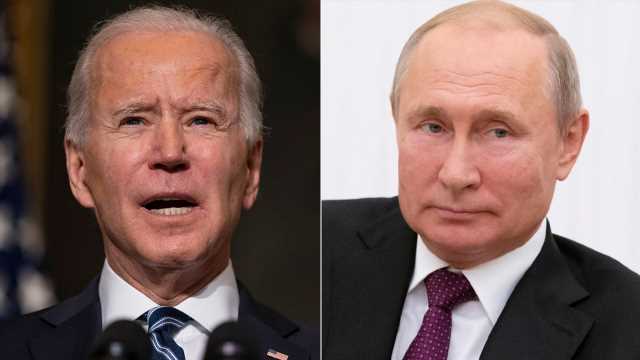 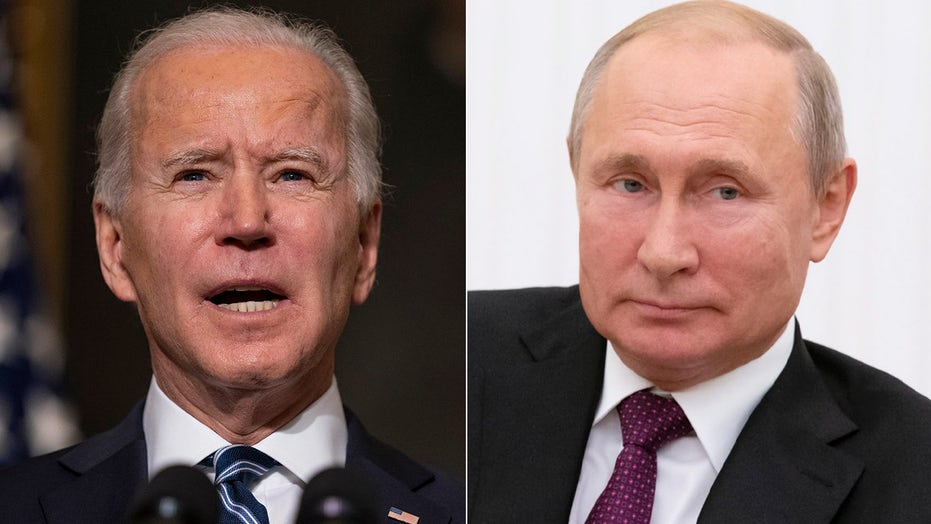 The G-7 is unlikely to invite Russia into its group and reconstitute the G-8 any time soon, White House press secretary Jen Psaki said Friday.

Biden had his first virtual G-7 meeting Friday morning before he delivered an address to world leaders at the Munich Security Conference.

Russia had been a member of the G-8 group until it was ousted in 2014 after annexing Crimea. Former President Trump had pushed for the country to be reinstated. Last June he called the G-7 a “very outdated group of countries” and said he wanted to add Russia, Australia, South Korea and India. The group currently consists of Canada, France, Germany, Italy, Japan and the United Kingdom.

“Russia should be in this meeting,” Trump said in 2018. “Whether you like it or not, and it may not be politically correct, but we have a world to run. G-7 threw Russia out. They should let Russia come back in.”

It’s not yet known whether the 2021 G-7 summit will be remote or in person, Psaki said. “That’s in June. I think it’s too far away at this point.”

Biden is expected to announce at the G-7 meeting a $2 billion U.S. donation to global vaccines, administration officials said, with a later donation that would raise the total to $4 billion.

“At the G7, the President is eager to reinforce his commitment to returning the United States to multilateral engagement,” one official said, “and in particular to engaging with the major democracies and market economies of the world on a common agenda.”