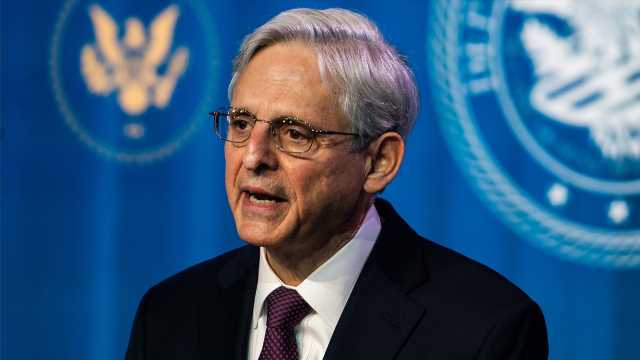 Former Assistant FBI Director Chris Swecker weighs in on whether Garland can run the department without political bias amid the Hunter Biden investigation.

EXCLUSIVE — A bipartisan group of dozens of former federal judges called Friday for the Senate to confirm Merrick Garland to lead the Department of Justice as attorney general.

In a letter to Sens. Chuck Schumer, Mitch McConnell, Senate Judiciary Chair Richard Durbin and ranking member Chuck Grassley, the judges urged the upper chamber to carry out the confirmation process “as swiftly as possible.” The judges cited Garland’s record of service as a judge and prosecutor, including his oversight of the federal investigation into the Oklahoma City bombing.

“We believe, based upon Judge Garland’s character, his impeccable judicial service, and his distinguished service to the United States as a federal prosecutor and senior Justice Department official, that he will be an outstanding attorney general,” the judges said in the letter. 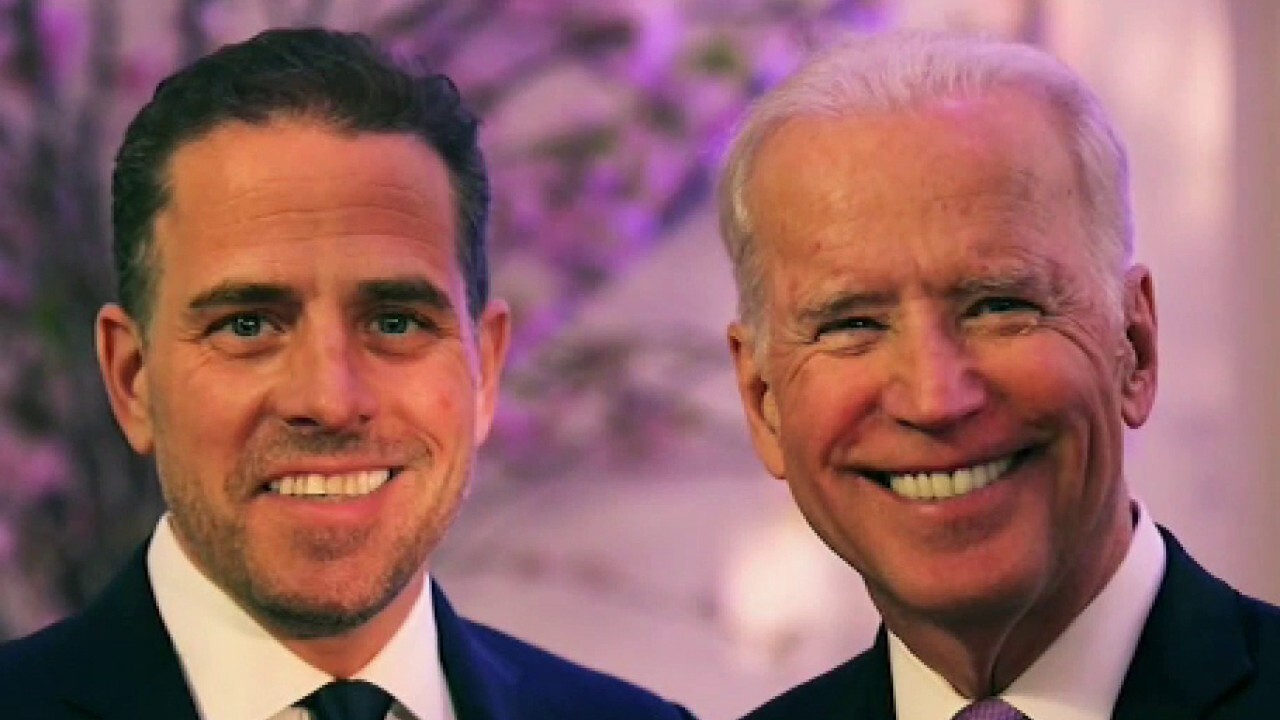 Garland is slated to appear for a hearing before the Senate Judiciary Committee on Monday. From there, Garland’s nomination is subject to a vote by the full Senate, which is expected to confirm him to the role.

Biden introduced Garland as his nominee for the role of attorney general on Jan. 7, one day after pro-Trump rioters stormed the Capitol as lawmakers met to confirm the president’s election victory. In a press conference at the time, Biden presented Garland’s nomination as an essential step to restore the rule of law.

Garland has worked on the federal appeals court in Washington since 1997. He served as the court’s chief judge from 2013 to 2020.

In 2016, then-President Barack Obama nominated Garland to fill the Supreme Court seat vacated upon the death of Justice Antonin Scalia. Senate GOP leadership declined to hold hearings on his confirmation, triggering a fierce dispute with the Obama administration and top Democrats.

As attorney general, Garland would inherit leadership of a Justice Department that has an active investigation into the tax affairs of Biden’s son, Hunter, who drew scrutiny in recent months over his business dealings in China and Ukraine. Biden has pledged not to interfere with the ongoing investigation.

In remarks on Jan. 7, Garland has vowed to shield the DOJ’s operations from partisan disputes.

In their letter to the senators, the judges said Garland spoke “movingly of his commitment to defend the norms and principles that have always guided the Justice Department’s mission to conduct independent investigations without fear or favor.