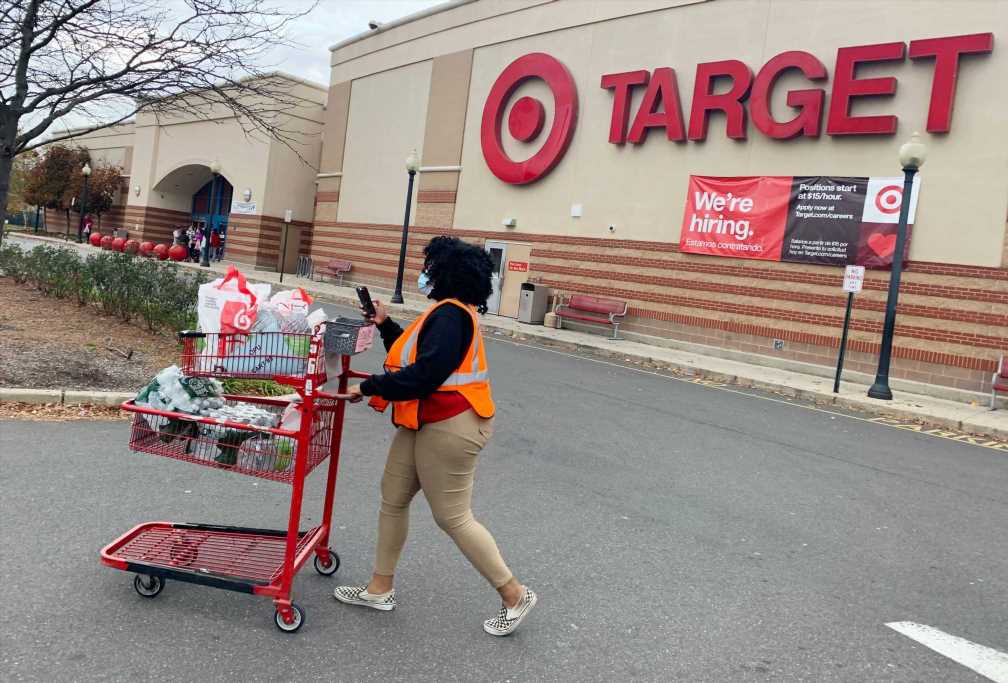 Interest rates may be on the rise, but investors looking for yield in the equity market may still be in luck.

Two market watchers have their eyes on a few stocks that could continue to outperform while offering a healthy dividend.

"One of the things about 3M is it not only pays a nice dividend, but they've increased their dividend every single year for more than 50 years, so it's a nice safe play," Maley told CNBC's "Trading Nation" on Thursday.

The charts also point to more upside for 3M, he said.

"It's broken up above its trend line going back three years, and it's now trying to break to make a key higher high so if we can break above that level of $180 in any kind of meaningful way it's going to be very bullish for the stock on a momentum basis," said Maley.

"The other one I like is Verizon … [with] a nice dividend over 4%, but you also have the benefit there of getting exposure to 5G," said Maley.

Like 3M, Verizon has been making higher highs and could be on track to break above its record at $62.29. That would be its first high since October 1999. The stock last traded at $61.50.

Delano Saporu, founder of New Street Advisors, is betting on the retail space with Target and Nike.

"Target's yield is on the lower end at about 1.4%, but if you look at what the company's been doing during these times — shifting the business, they talked about last earnings that their curbside business increased by over 500%, increased home delivery by over 250%," Saporu said during the same "Trading Nation" segment.

"They're really shifting their business model but also still paying investors that cash dividend over this time which is a difficult thing to do for a lot of companies," he said.

Nike, which yields a relatively small 0.8%, is also a bet on e-commerce strength during a challenging time for brick-and-mortar retailers, said Saporu. The company's stock was trading at $136.72.