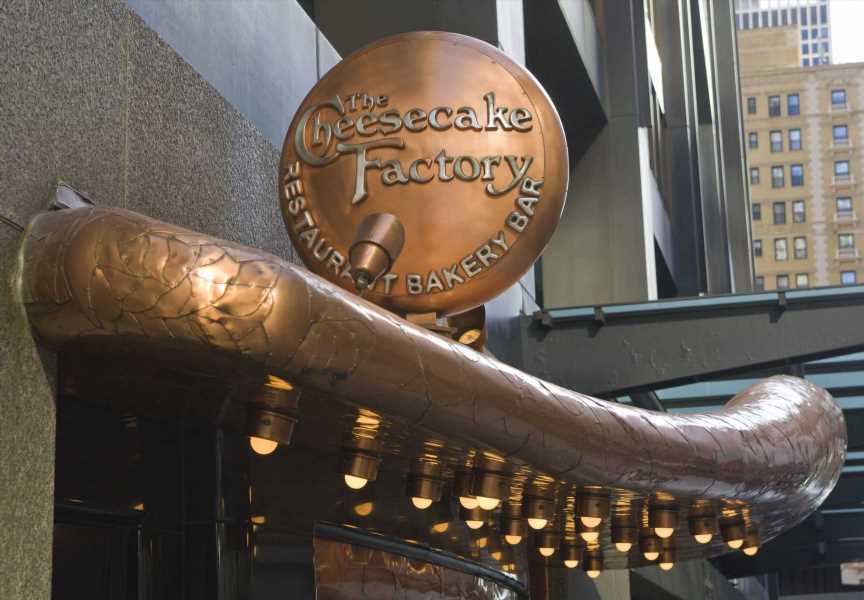 The Securities and Exchange Commission has charged and settled with the Cheesecake Factory for misleading investors with its Covid-19 disclosures.

This is the first time that the regulator has charged a company for misleading investors about the financial impacts of the pandemic. Without admitting to the SEC's findings, the restaurant company has agreed to pay a $125,000 fine and to not conduct further violations of the reporting provisions of securities laws.

The Cheesecake Factory's regulatory filings from March 23 and April 3 were "materially false and misleading," according to the SEC. The company said that its restaurants were "operating sustainably" during the pandemic as states across the country implemented lockdowns.

But internal documents at that time showed the Cheesecake Factory was losing about $6 million in cash per week, with only 16 weeks of cash remaining. While the company chose not to include that information in its regulatory filings, it did share that information with potential private equity investors or lenders as it sought additional liquidity during the crisis.

Later in April, Cheesecake Factory would receive a $200 million investment from Roark Capital, a private equity firm that backs a number of other restaurants, including Inspire Brands.

According to the SEC, Cheesecake Factory's March 23 filing also failed to disclose the the company had already told its landlords that it would not pay rent in April because of the pandemic's devastation to its business.

The Cheesecake Factory did not immediately respond to a request for comment from CNBC.

Shares of the Cheesecake Factory fell about 1% in premarket trading before regaining those losses once the market opened. The stock, which has a market value of $1.8 billion, has risen 1% so far this year after recouping losses on the heels of positive vaccine news in recent months.