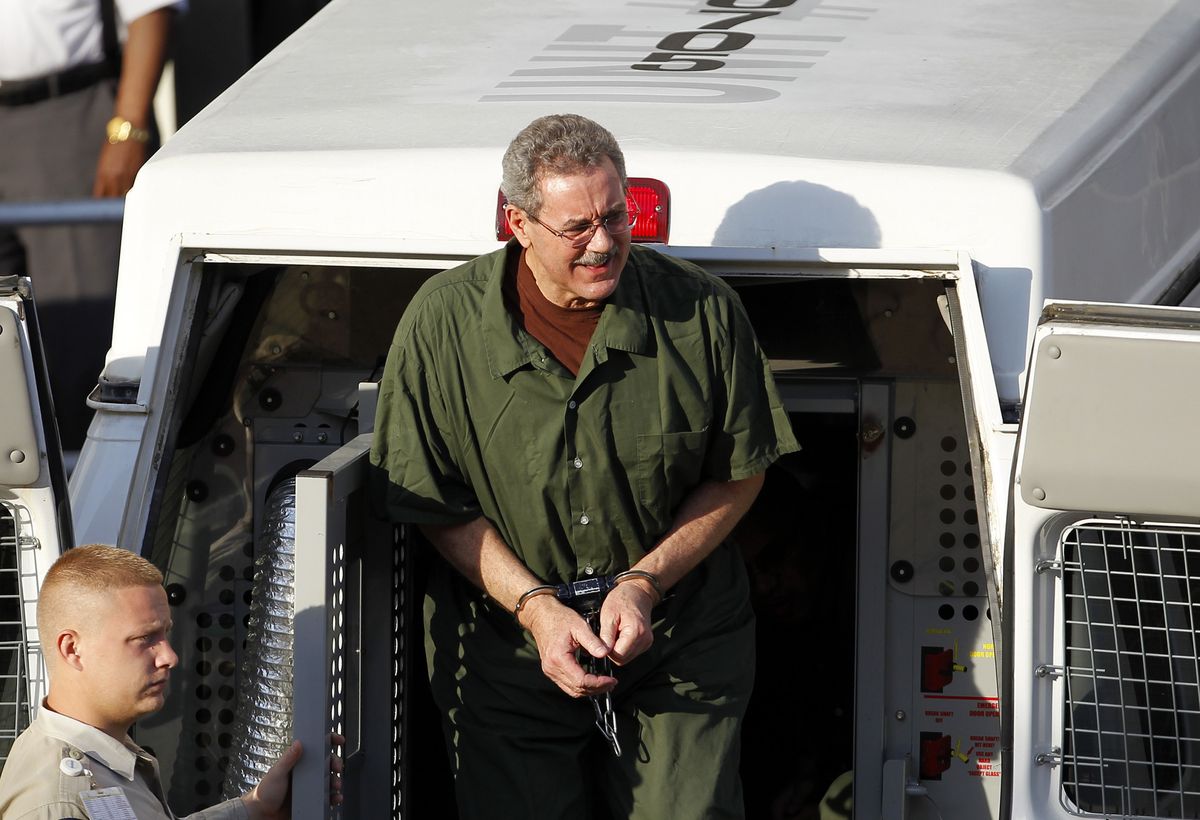 Societe Generale SA was reprimanded by a Swiss court and ordered to give up $150 million deposited by convicted fraudster Allen Stanford that it had fought for nearly a decade to keep.

The court ruled that Societe Generale failed to do proper due diligence before accepting Stanford’s money. The bank’s Swiss unit had argued that it had acted in good faith and that it had a valid claim to the assets, partly based on a loan to the businessman.

The lender “had to presume that the funds were criminal and should have at least been more careful in view of the clues of money laundering, which it did not do,” a trio of appeals court judges said in an Oct. 16 decision that was released Friday.

The Swiss decision marks an important victory in the Stanford liquidators’ battle to recover money the businessman stashed abroad. The $150 million represents close to half of the $330 million that Stanford was found to have hidden in 29 foreign bank accounts.

Stanford, an Antiguan-American businessman was convicted in 2012 and sentenced to 110 years in prison for running a two decade-long fraud scheme and misappropriating $7 billion to finance his life of luxury in the Caribbean.

The lawyer representing the bank and Societe Generale’s Swiss spokesman both declined to comment on the decision.

Though the bank’s name was redacted from the decision, as is common in Swiss court rulings, the liquidators have said the case revolves around the Paris-based bank.

Grant Thornton, the firm leading the recovery effort, said in a statement that SocGen didn’t appeal the decision within the required time limit, paving the way for the money to be returned to creditors.

“This process has taken 10 years and so we’re delighted this will finally allow for these funds to be returned to the victims,” said Mark McDonald, managing director of Grant Thornton in the British Virgin Islands.

Still, the liquidators in the U.S. and Antigua have a ways to go. By McDonald’s reckoning, they have secured around 10% of the $5 billion in outstanding claims they are seeking.

“It’s too early to mark the scorecard yet and we continue to pursue what will hopefully be significant recoveries,” he said.

By comparison, the Madoff Victim Fund has recovered the equivalent of nearly 74% of claimed losses from 38,000 clients of Bernie Madoff, who’s serving a 150-year sentence in North Carolina after pleading guilty to fraud in early 2009.