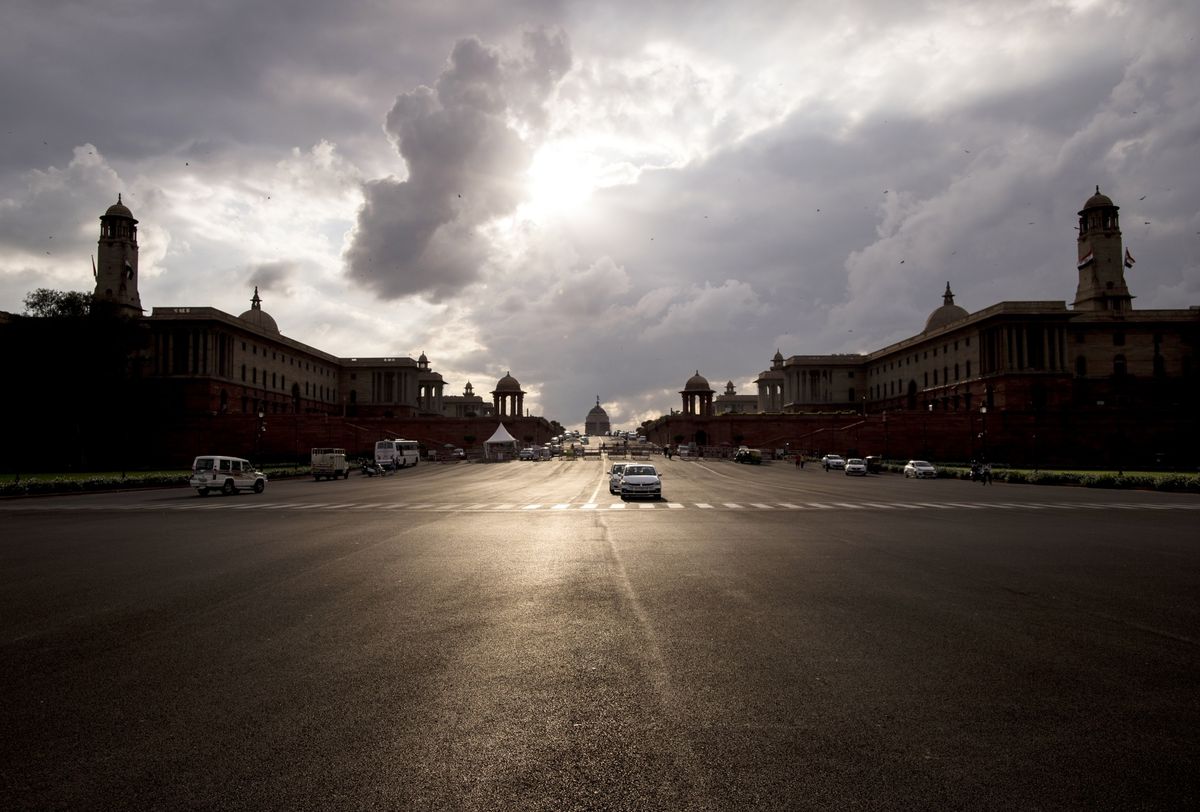 India entered an unprecedented recession with the economy contracting in the three months through September due to the lingering effects of lockdowns to contain the Covid-19 outbreak.

Gross domestic product declined 7.5% last quarter from a year ago, the Statistics Ministry said Friday. That was milder than an 8.2% drop forecast by economists in a Bloomberg survey, and and a marked improvement from a record 24% contraction the previous quarter.

Prime Minister Narendra Modi imposed one of the world’s strictest lockdowns in March, sapping demand for non-essential goods and services. Despite the measures to stem the pandemic, the country is now home to the second-highest Covid-19 infections after the U.S. at 9.3 million cases. The second straight quarterly decline in GDP, pushes Asia’s third-largest economy into its first technical recession in records going back to 1996.

Krishnamurthy Subramanian, the government’s chief economic adviser, told reporters the numbers were “quite encouraging” given the pandemic and compared with the previous quarter’s performance.

Sovereign bonds declined Friday ahead of the data, with the yield on benchmark 10-year bonds rising 4 basis points to 5.9%, while the rupee declined 0.2% to 74.04 a dollar.

The central bank and government have each worked to support the economy, with total stimulus reaching around 30 trillion rupees ($405 billion), or 15% of GDP. The Reserve Bank of India, which has cut interest rates by 115 basis points this year, is due to review monetary policy next week, with the stance expected to remain accommodative for the near future.

The stimulus, along with festival season demand, has helped spur activity in the economy, helping slowly replace concern about the depth of India’s recession with optimism that a recovery is taking hold.

“Today’s GDP print increases our confidence that recovery is gaining pace,” said Garima Kapoor, an economist at Elara Securities India Pvt. “While during initial period of unlocking, rural economy’s buoyancy was supportive, urban demand too has begun to normalize in pre-festive period.”

— With assistance by Kartik Goyal, Tomoko Sato, and Anirban Nag