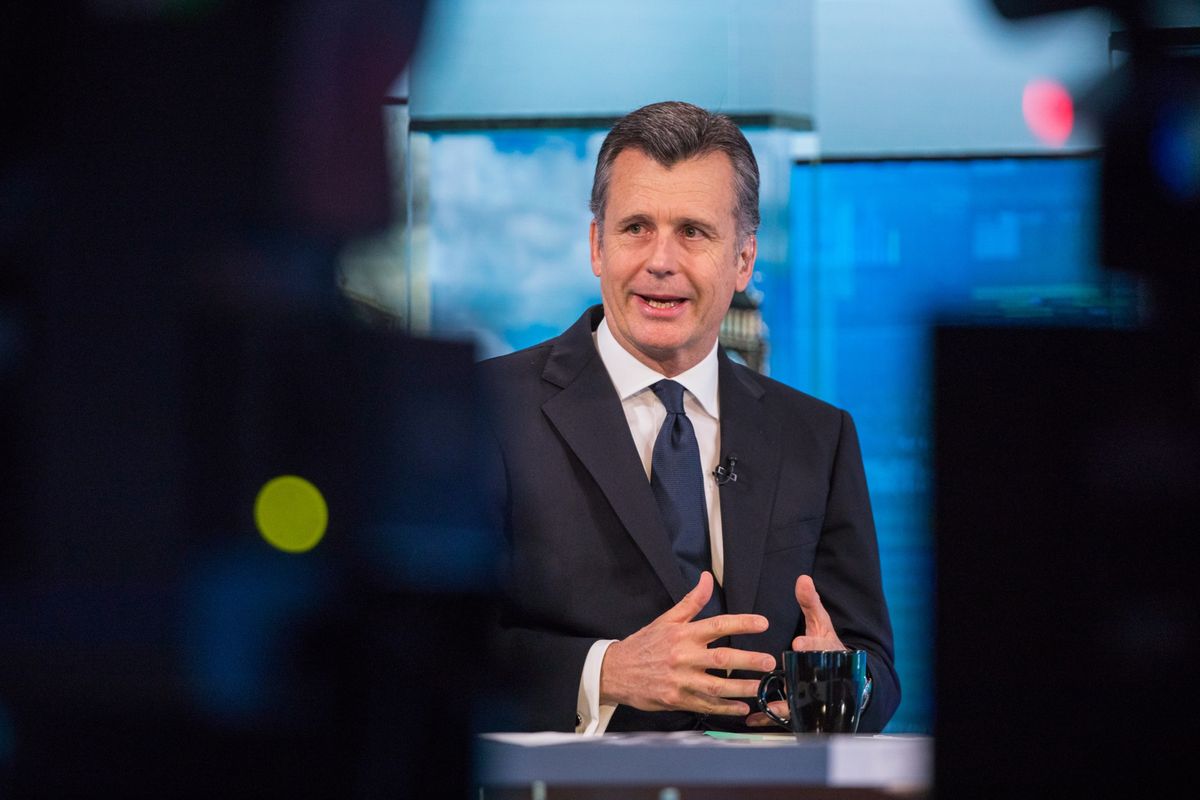 BlackRock Inc. Vice Chairman Philipp Hildebrand said financial markets are underestimating the risk of higher inflation in the medium term, especially that central banks will struggle to raise interest rates even when price pressures start to build up.

With public debt soaring to record highs during the pandemic, “the decision to start with the tightening of monetary conditions will be more politicized,” he said at an event in Vienna, because governments would face higher debt servicing costs.

“It will be a challenge to retreat from the current monetary policy approach even when inflation starts to rise,” he said, speaking at Austrian state holding company OeBAG.

With the pandemic sending the world economy into the worst recession in peacetime, economists and policy makers have largely focused on the damaging risks of deflation, rather than an acceleration in consumer-price growth. The world’s major central banks have also struggled to meet their inflation targets in the decade that followed the global financial crisis, despite pumping trillions of dollars in monetary stimulus.

Hildebrand said new central bank regimes are partly trying to produce “overshooting” inflation scenarios. That trend may be reinforced by pressure from governments on central banks to keep rates low for an extended period.

Hildebrand is also Switzerland’s candidate to become the next head of the OECD, the Paris-based body to foster worldwide economic growth and cooperation. He has said countries have to improve cooperation to strengthen the global fight against climate change and economic inequality, while Covid may lead to less open economies.

Global production costs will be higher and more complex global supply chains may lead to increased prices, costs and wage demands, in particular in countries where economic inequality is prevalent. Multi-nationals may also boost prices as competition between countries slows because of less integrated global production lines.

“International dominant global companies will have more pricing power than ever to pass on higher wage costs to consumers,” he said. “The world has never before seen so many superpower companies.” More sustainable and climate-friendly production will also lead to higher production costs, he said.