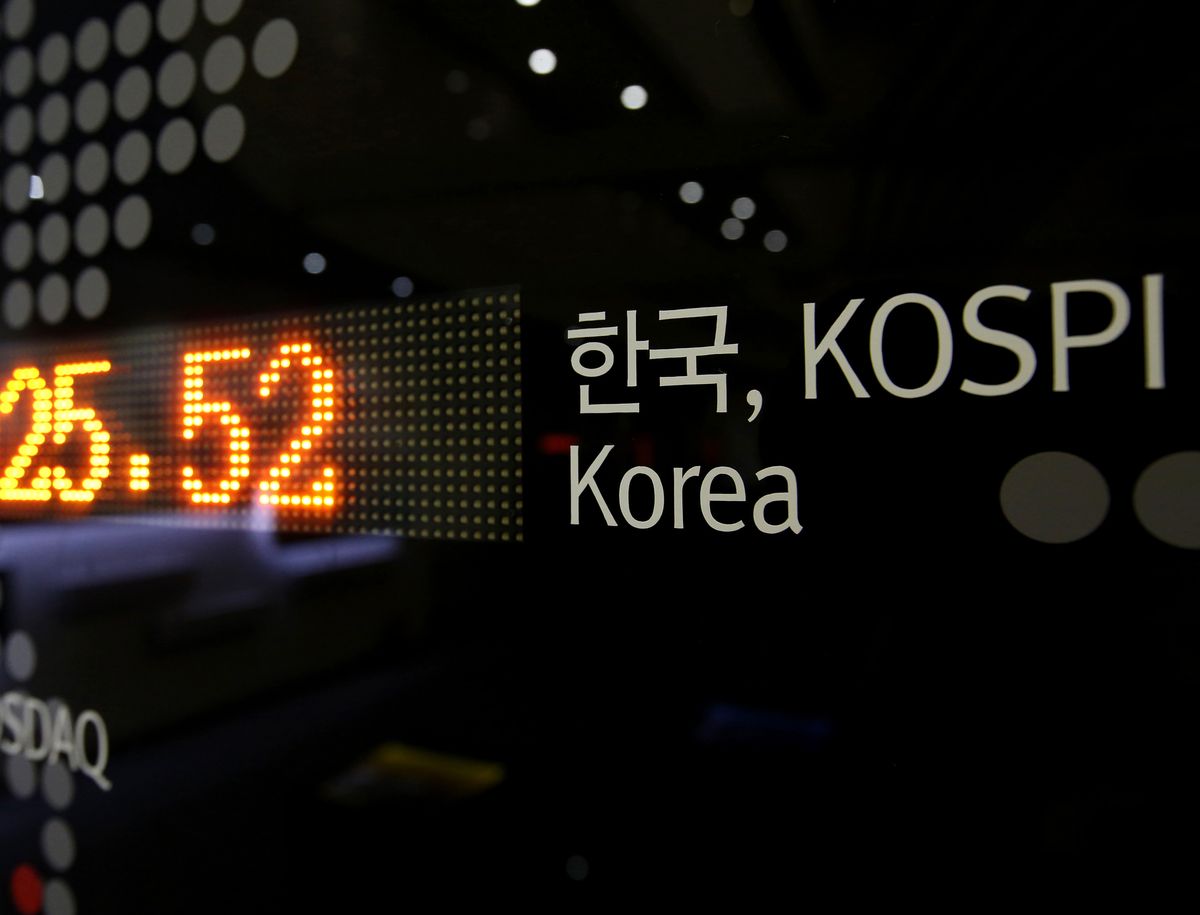 Just a year ago, Korean stocks were dismissed by foreign investors as a value trap.

Now, they are among the world’s hottest, as investors leap on economic growth stories with a Covid-19 vaccine breakthrough in sight and a new U.S. administration under Joe Biden driving optimism as well. The export-focused nation is also benefiting from investors hunting for returns in emerging markets amid a weak dollar.

Korean stocks have seen the world’s strongest rebound from March lows globally after Argentina’s. While retail investors drove Seoul’s market for much of the year, foreign investors have taken the lead this month as individuals take profits. And fund managers say Korea’s gains have legs.

“South Korea had been a big loser from risks of global trade shrinking due to the trade war and Covid-19 this year,” said Jeon Kyung-dae, chief investment officer for equities at Macquarie Investment Management Korea. “Now, with people expecting a recovery, it’s an investor darling.”

The Kospi rose 0.6% Tuesday, closing at a record high for a second-straight day. It is now up nearly 80% from its low on March 19, before new global central banks funds were injected. Argentina’s benchmark stock index is up 127% in the same span.

The favorable view of Korean stocks marks a big change for a market dominated by conglomerates with complex corporate structures that had lost favor even before the pandemic. The Kospi began underperforming Asian benchmarks in 2017 when the U.S.-China trade war heated up. By last year, the cyclical-dominated market had earned a reputation as a value trap with its price-to-earnings multiple underperforming Asian peers.

Foreign investors sold a net $24 billion in Kospi shares from January through October this year. But they’ve started to return this month, with a net inflow of $6.7 billion, more than offsetting the $4.8 billion of Kospi shares sold by local retail investors in November.

More than half of the top 20 stocks bought by foreigners this month on a net basis in Korea are cyclical stocks, which are sensitive to economic cycles. They include Samsung Electronics Co., the chipmaker that is Korea’s biggest stock by market value, LG Chem Ltd, SK Hynix Inc., Samsung SDI Co. and S-Oil Corp., which have all climbed about 20% or more. Recoveries in global economies are expected to continue driving gains in Korean share prices and earnings, market observers say.

“We believe most foreign investors are currently underweight the Korea market and cautiously expect them to unwind their underweight positions and drive the market higher,” said JJ Park, an analyst at JPMorgan in Seoul.

It helps that Korea’s economy hasn’t shrunk as much some of its Asian neighbors’, said Banny Lam, head of research at Seoul fund manager CEB International Investment Corp. Gross domestic product increased 1.9% sequentially in the three months through September after two quarters of declines of 3% about or less. The economy has been helped by a surge in exports amid strong demand for memory chips and electronics.