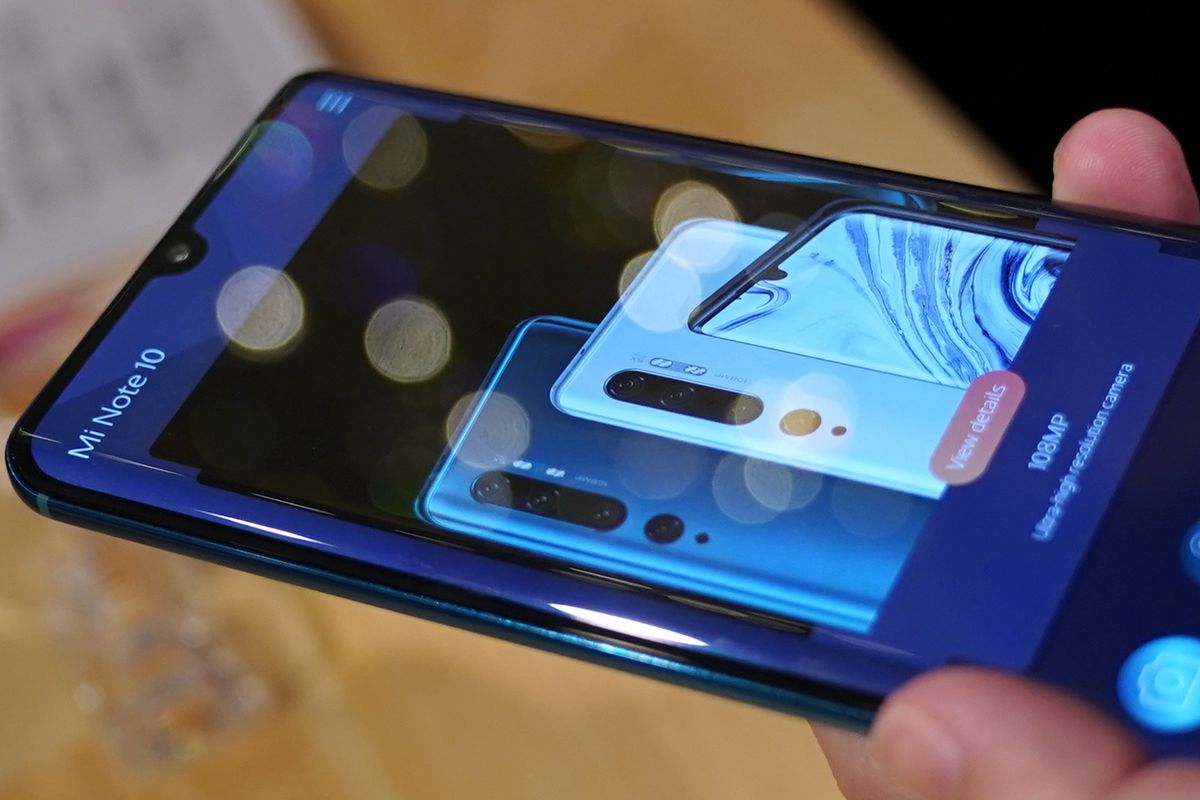 China’s No. 2 smartphone name reported a 34.5% rise in sales to 72.2 billion yuan ($11 billion) in the September quarter, compared with the average estimate for 70 billion yuan. Adjusted net income rose to 4.1 billion yuan, versus projections for 3.3 billion yuan.

Xiaomi’s been among the biggest beneficiaries of the Trump administration’s campaign to rein in Huawei and contain China’s technological ascendancy. Its unit shipments surged 42% in the third quarter globally, researcher IDC estimated, by far the best performance among brands from Samsung Electronics Co. to Apple Inc. Huawei’s own volumes plummeted 22% over that period, and it now has to defend its No. 2 position against the likes of Vivo.

At home, Xiaomi is benefiting from a rapid Chinese adoption of 5G-enabled smartphones. It’s also ridden strong growth in its international business, particularly in European markets France and Spain after a 5G carrier rollout gained pace. In India, it’s managed to cling to the top spot despite a deep, nationwide Covid-19 lockdown. Xiaomi’s shares have more than doubled in 2020.

Xiaomi is on track to keep expanding its market share thanks to strong demand for budget phones during the pandemic, retailer channel build-up and Huawei’s supply disruptions, China Merchants Securities analysts Kevin Chen and Clint Su wrote ahead of the earnings release. “Xiaomi’s price-competitive products are attractive amid the economic uncertainties,” they said in a memo.

Continued 5G handset adoption in China may aid sales of Apple and local brands such as Xiaomi, Oppo and Vivo, while Huawei’s restrictions on securing components may pressure its shipments.

Huawei this month struck a deal to sell its budget brand Honor to a Chinese government-backed consortium, which may heighten competition in the smartphone arena. But the threat from Huawei itself is likely to diminish until it can somehow get around a ban on American software and circuitry, such as by building its own Android-based operating system of apps.

In the short run, Xiaomi could gain as many as 15 million units in additional smartphone shipments thanks to Honor’s exit, Citigroup analyst Andre Lin wrote in a memo ahead of the earnings. “But if Honor remained a major competitor, Xiaomi’s 2021 consensus forecasts would face downside revisions of 5%-10% in shipments,” Lin said.

Citing national security concerns, the U.S. has waged a far-ranging campaign against Huawei since 2018 that landed its chief financial officer under house arrest in Canada and fomented bans against the use of the company’s 5G equipment in countries from the U.K. to Japan. The final blow came when the White House enacted sweeping restrictions against suppliers this year, closing off loopholes that let Huawei procure ready-made semiconductors to keep its consumer business afloat.

— With assistance by Edwin Chan, and Yuan Gao