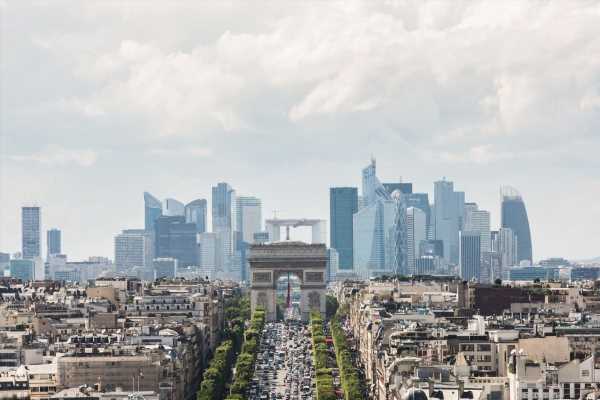 Goldman Sachs Group Inc. is planning a European stock trading platform to ensure its clients can still buy and sell shares even without a post-Brexit agreement to allow dealing in London.

The Wall Street bank has applied to French regulators to start a Paris-based trading venue called SIGMA X Europe, according to the company. It intends to open before Jan. 4 subject to regulatory approvals.

“It’s critically important for us to have the capabilities in place for all our clients to respond to what we believe will be a changing of the liquidity landscape in Europe and the U.K. post-Brexit,” Elizabeth Martin, global head of futures and equities electronic trading at Goldman Sachs, said in an interview.

Goldman joins rivals including Cboe Europe and London Stock Exchange Group Plc in forming venues in European cities to ward off disruption at the end of the year, when Britain loses automatic rights to host trading in most EU shares for clients inside the bloc.

Martin said she believes London will lose most of its trading volumes in EU stocks. About a third of European share trading takes place in London, with an average of 26.6 billion euros ($31.5 billion) a day during October, according to data from Cboe.

SIGMA X Europe will operate a private stock market, known as a dark pool, as well as a periodic auction book. It will accept all European-based firms regulated under the bloc’s market rules known as MiFID II. It plans to start trading EU stocks across 15 markets. Goldman’s original London-based SIGMA X venue will continue to list both U.K. and EU stocks.

Investors within the EU can only buy and sell stocks in countries that are deemed to have rules as robust as the bloc’s through a convoluted system known as equivalence. EU authorities are yet to grant this recognition to the U.K. and industry bodies are pessimistic about progress before a separate trade deal is hammered out.