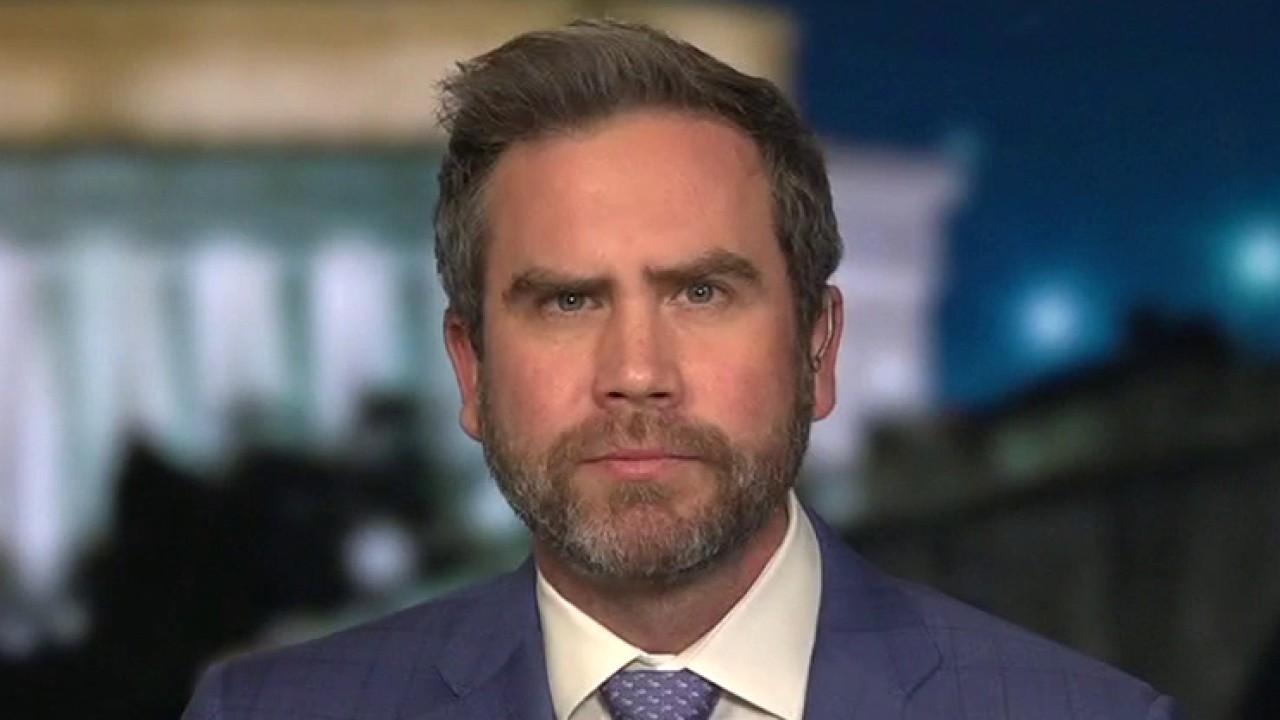 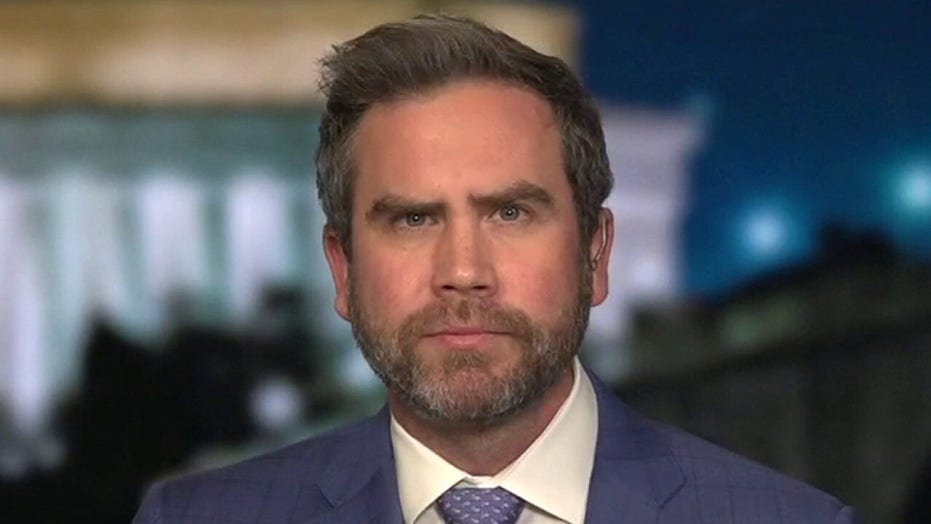 How can Trump pull off a victory? Insight from pollster Justin Wallin.

President Trump has a clear path to the 270 electoral votes he needs for reelection — and the map is not dissimilar to his historic 306-vote Electoral College landslide in 2016.

I believe the president will carry Texas, Indiana and all the other reliably red states for his first 163 electoral votes. In 2016, his road to victory ran through Florida, Ohio, North Carolina and Iowa. In 2020, this path remains intact, with the addition of Georgia and Arizona.

With repeat victories in these states, plus the electoral votes in Maine and Nebraska’s 2nd Congressional Districts, that brings President Trump’s tally to 260 electoral votes — just 10 votes shy of the magic number of 270.

WHICH STATES HAVE THE MOST ELECTORAL VOTES?

Trump shocked the world in 2016 by becoming the first Republican presidential nominee to win Pennsylvania and Michigan since 1988. Even more incredibly, he was the first GOP presidential candidate to win Wisconsin since President Ronald Reagan’s reelection in 1984.

The president is also on offense and actively campaigning in Minnesota, Nevada and New Hampshire — states he narrowly lost to Hillary Clinton in 2016. To put a fine point on it, he only lost these three states by approximately 74,000 votes combined.

If 2020 has taught us anything, it’s that anything can happen. So it’s wise to leave it all on the field, just as President Trump is doing with his ferocious campaign schedule down the stretch.

It’s no secret that in campaigns, intensity matters. It was on full display four years ago when Trump defeated Clinton and it’s evident once again less than a week before Election Day.

President Trump’s army of forgotten voters is growing in size and enthusiasm — just look at his epic rallies. While Democrats are running a fear campaign to scare people into voting against President Trump, voters going to the polls to cast a ballot for Joe Biden are few and far between.

The bottom line is that Joe “Dark Winter” Biden is an empty vessel who leaves Americans totally uninspired.

Two factors scaring Democrats are President Trump’s substantial inroads among voters in the African American and Hispanic communities. Even subtle shifts to the Trump column could be enough to reelect the president.

The president’s pro-growth economic policies created record-low unemployment rates among these groups. His current drive to open our economy again is creating the jobs that enable African American and Hispanic families to pay their mortgages and feed their children.

DONALD TRUMP: REELECT ME AND I WILL CONTINUE TO DELIVER SAFETY, PROSPERITY AND OPPORTUNITY FOR ALL AMERICANS

African American and Hispanic voters know full well that if Biden gets elected president, their jobs and way of life will be in jeopardy. President Trump is right when he says the cure for COVID-19 — like Biden’s support for destroying our economy with another shutdown — can’t be worse than the disease itself.

Four years ago this month we saw headlines in The Washington Post like “Donald Trump’s chances of winning are approaching zero.” This year, we’re seeing similar headlines, like this one in The New York Times: “A Biden Landslide? Some Democrats Can’t Help Whispering.”

Democrats just can’t help themselves. As Yogi Berra used to say, it’s déjà vu all over again. Polls predicting Hillary Clinton as the decisive winner in 2016 were wrong and we’re seeing that scenario play out again.

Poll results that fail to capture the hidden Trump voter come out regularly. With a radical movement on the left actively trying to “cancel” anyone or anything seen as being affiliated with President Trump, letting a pollster know your true voting intentions is a tough decision.

One survey found that 62 percent of people said they were afraid to voice their political views over fear of retribution. Take this into consideration and it’s easy to conclude that the polls weighing the 2020 election are likely dead wrong again.

Americans are rightly concerned about the tactics of the left. Who wants to wake up to an angry mob in their front yard? This is why the secret ballot is so critically important. Americans can vote their conscience without the fear of extremists looking over their shoulders.

Biden and his allies in the left-wing media, on the other hand, are shamefully blaming COVID-19-related deaths on President Trump. This is bunk; reasonable Americans understand the coronavirus was thrust upon us from China without warning and our president acted fast and rose to the occasion.

Politicizing COVID-19 deaths is going to backfire on Biden and the Democrats. Sadly, this is all the left has to offer the American people — more finger-pointing, more pessimism and more empty promises.

President Trump has a clear path to 270 electoral votes and he’s busy earning each and every one of them. Joe Biden is an arrogant career politician who thinks the presidency is owed to him. Sleepy Joe is in for a rude awakening next week.