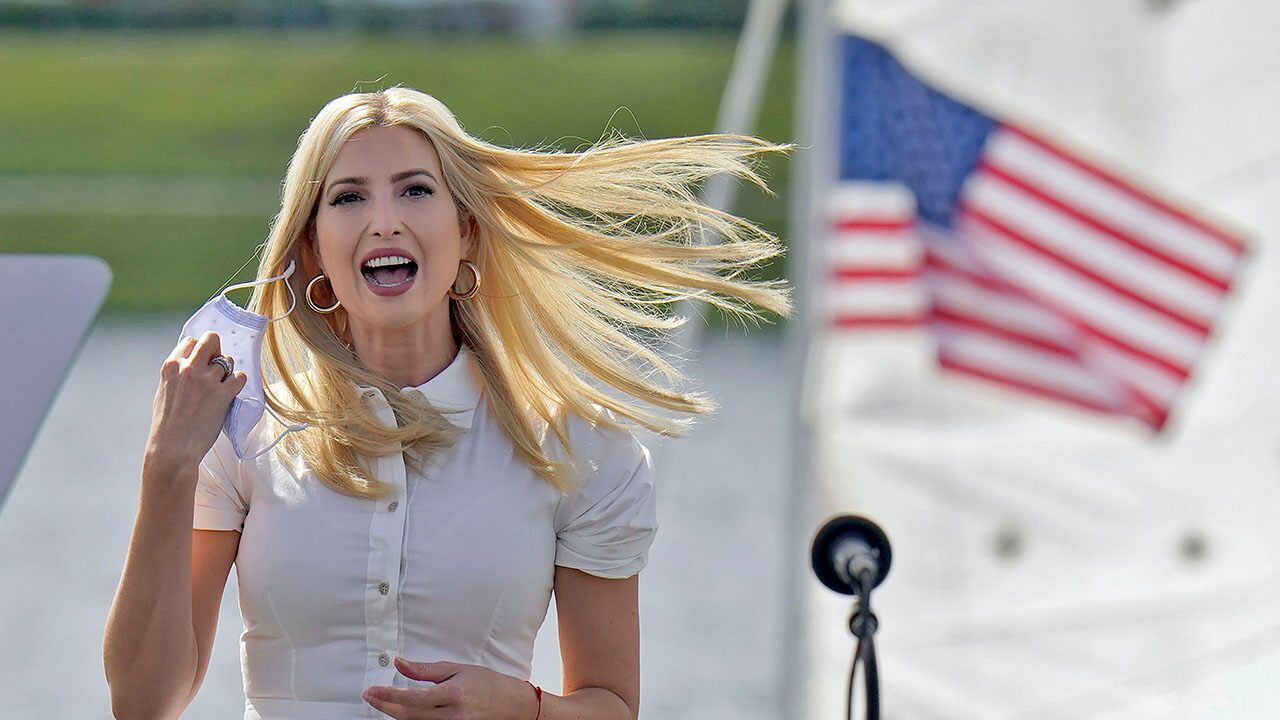 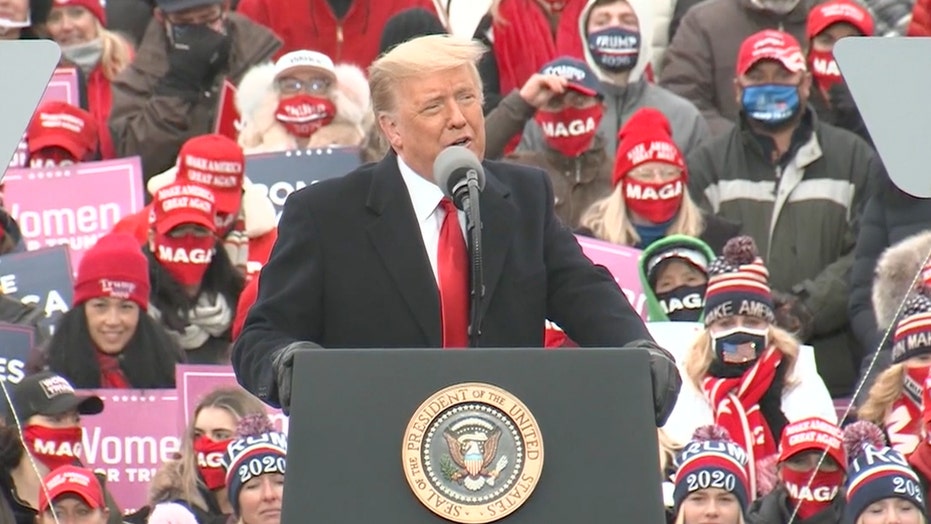 Ivanka Trump this week said that she is “unapologetically” pro-life, adding that motherhood changed how she thinks about the abortion issue.

“I respect all sides of a very personal and sensitive discussion,” Trump, the president's daughter and White House senior adviser told Real Clear Politics just days ahead of the election, “but I am also a mother of three children, and parenthood affected me in a profound way in terms of how I think about these things. I am pro-life, and unapologetically so.”

A White House aide added while Ivanka Trump’s stance is personal it also reflects the liberal shift he said Democrats have made on the issue.

Trump, who turned 39 on Friday, previously stayed silent on where she personally stood on abortion and reports of a secret meeting with then-Planned Parenthood President Cecile Richards in 2017 left some pro-lifers concerned at the time. 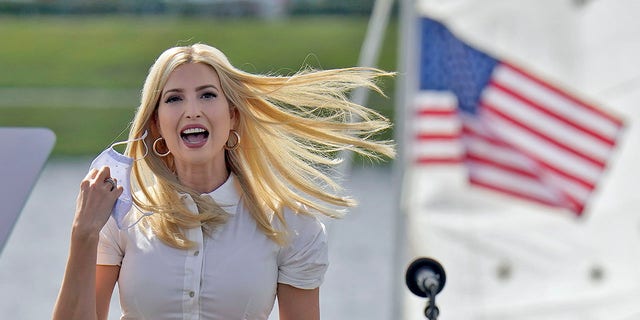 Ivanka Trump, daughter and adviser to President Donald Trump, removes her protective mask as she takes the stage before a campaign event Tuesday, Oct. 27, 2020, in Sarasota, Fla. (Associated Press)

Trump also told Real Clear Politics she considers herself a pragmatist and a “Trump Republican.”

“I think a lot of these labels, to be quite honest, are really limiting in terms of what you call yourself or how you identify,” she said of Republicans and Democrats.

President Trump has also evolved on abortion, coming out publicly as pro-life before the 2016 election after years of identifying as pro-choice.

Trump nominated Amy Coney Barrett to the Supreme Court partially because of her pro-life background and his commitment to the pro-life movement has helped him keep the support of most Evangelicals.