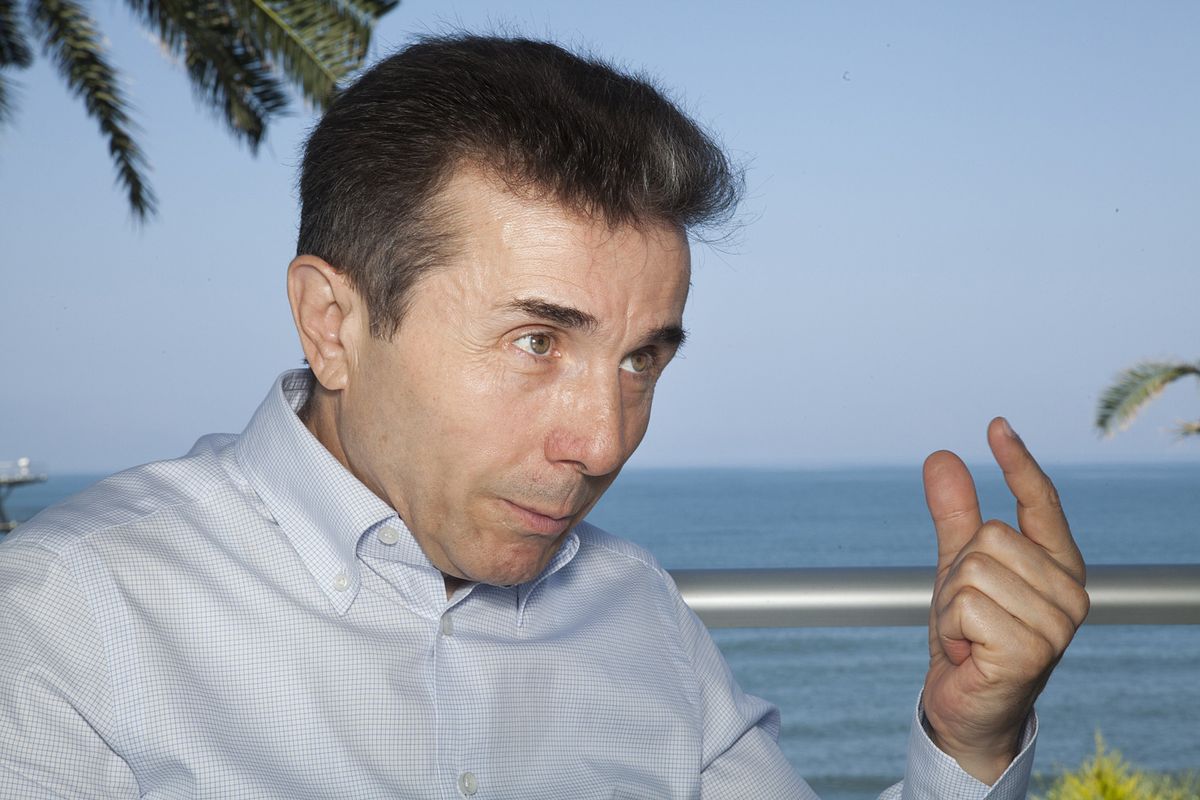 Georgians are voting in a general election that will test whether the ruling party, founded by its richest man, can weather a slump in the country’s currency and widespread discontent over the economic impact of the coronavirus pandemic to win another mandate.

Voting started at 8 a.m and will close at 8 p.m. Preliminary results from exit polls are due to be released by several main television stations right after polling closes.

The Georgian Dream party of billionaire Bidzina Ivanishvili hopes to secure its third straight election victory over the main opposition bloc, which has nominated archrival and former President Mikheil Saakashvili as its candidate to be prime minister if it wins. Saakashvili fled Georgia after handing over power following his party’s defeat in 2012.

While officials in the Caucasus nation have won praise for combating the spread of the coronavirus, with far fewer cases reported than in neighboring states, Georgia’s economy has still been hit hard. The central bank has forecast that gross domestic product will decline 5% this year before rebounding in 2021, while the lari fell to a record 3.5 per dollar in March as tourism income dwindled amid lockdown restrictions. The currency has declined more than 11% so far this year.

With Covid-19 cases and deaths rising again this month, the government has said it will resist a return to lockdown measures to protect the economy, while urging Georgians to wear masks and observe social-distancing rules. Turmoil in the region is also a major concern for Georgia amid fighting that erupted Sept. 27 between neighboring Armenia and Azerbaijan over the territory of Nagorno-Karabakh.

A record 50 parties and electoral blocs competed for the 150 seats in the parliament of the Caucasus nation of 3.7 million. Georgian Dream won a super majority of 115 seats in the 2016 elections, but the threshold for entering parliament this time was cut to 1% under a revised voting system intended to expand representation of minority parties.

“I am sure we can get as many as 100 mandates on this elections, ” Ivanishvili said on Saturday outside the polling station. “We exclude any coalition inside the parliament.”

All the polling stations are open and working without any problems, Georgia’s central election commission said. International observers are due to deliver a report tomorrow. Over 70 groups are monitoring 1,000 polling stations nationwide, according to a delegation of the European Union of Georgia email.

“Activity is very high, this is the sign that people want the current government to go,” Nika Melia, one of the leaders of the United National Movement (UNM) opposition party said.