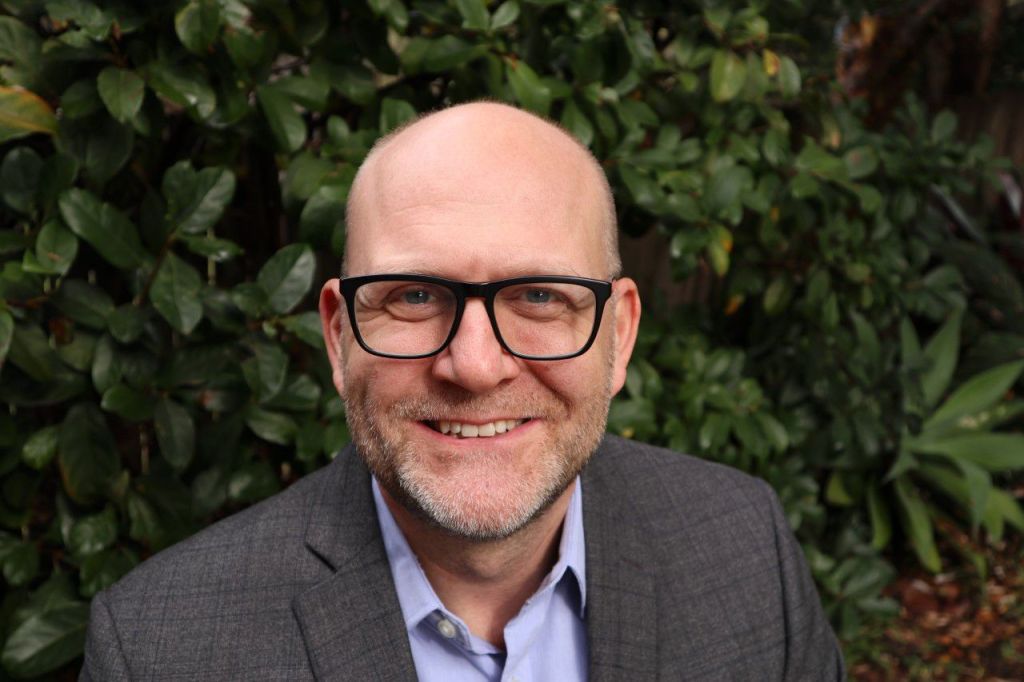 Wooldridge, a 27-year Fox vet who left the studio last year, will serve as founder and managing partner of Maslow, which will focus on the Australia and New Zealand markets.

The firm will offer distribution sales and marketing across theatrical and VOD and is in the process of acquiring international and local content.

The company is also aiming to build ties with local filmmakers through early interaction on projects. It says it will offer creatives “pitch and script feedback, financial analysis, and guidance on optimal marketing strategies and positioning”.

Respected distribution exec Wooldridge said: “The pace of change within the industry has clearly been accelerated by recent events. While the appetite for entertainment continues to grow, technology’s influence on production, promotion and distribution means it makes sense to consider different ways of doing things and Maslow is definitely up for the challenge. With Australia and New Zealand being such attractive production locations, Maslow is looking forward to establishing great partnerships and finding new opportunities together in this dynamic and evolving marketplace.”

He continued: “In speaking with many people across different parts of the industry, more collaboration and dialogue between production, distribution and exhibition is key to increasing the success rate of local films that can attract and entertain large audiences, both in cinemas and in the home. I’m very keen to contribute to a varied and vibrant Australian film culture across all screens. Things won’t happen overnight, and we are obviously in very challenging times right now, but I can’t think of another venture I’d rather be involved in. Supporting others to reach their full potential is at the heart of Maslow’s values, and so I’m looking forward to collaborating with other businesses and filmmakers to help them achieve their creative and commercial goals.”