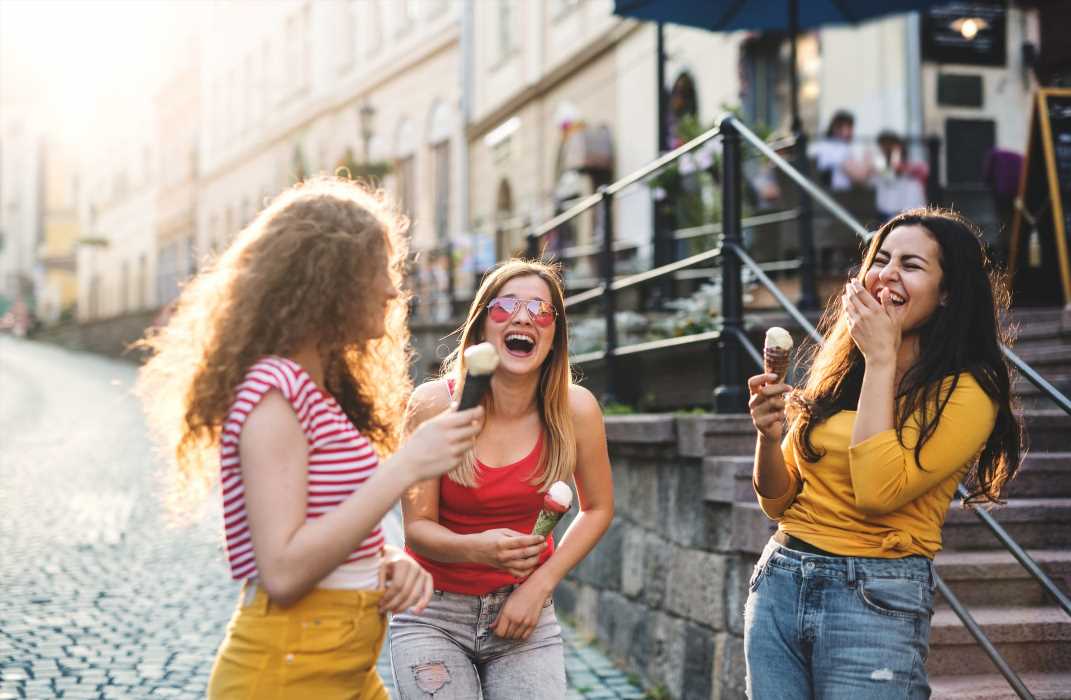 That's all well and good in ordinary circumstances: Such an outlook increases positivity and reduces anxiety, contributing to good physical and mental health. But it's less so during a pandemic, when our tendency to emphasize positive outcomes could be putting ourselves and others at risk, say behavioral psychologists.

It's what's known as "optimism bias," and experts argue it has become palpable as people discount the individual threat of Covid-19 despite being aware of its risk to others. Indeed, in one study conducted over three phases this year, researchers found that the majority of people believed themselves to be at less risk from the virus than the average person, regardless of their age and gender.

The optimism bias phenomenon is a result, in part, of our tendency to imagine more vividly positive future events, and subsequently attribute more probability to them, said Sharot, whose book of the same name delves into the topic.

It has applications in all walks of life, from careers and finances to relationships, but under the pandemic it is having a troubling impact on our ability to calculate risk. And that is only getting worse as time goes on and the threat of the virus is normalized, she said.

"I think now the risk is greater because we have gotten used to this threat. And when you get used to a threat you underestimate it even more," said Sharot.

That is being worsened by other compounding biases.

Confirmation bias, or so-called symmetric updating, is causing people to selectively take in information that reflects their preferred narrative. Meanwhile, salience bias is causing people to overemphasize what they can see and underestimate what they cannot — for example healthy people in the street vs. sick people in hospital — making it more difficult to recognize the risks.

"Unlike a wolf stalking you, we can't see the threat, so we discount it," noted Jed Magen, chair of the department of psychiatry at Michigan State University.

What's more, those biases are then often inflated by others when we form networks of people who share our views, said Daniel Lapsley, professor of psychology at the University of Notre Dame.

"Our risk perception goes haywire in the presence of peers," he said, noting how mask-wearing has become weaponized in the U.S. as a "token of what tribe one belongs to."

Such susceptibility also offers scope for people to change their mindset, though, according to the experts.

"People are also capable of changing," said Jonathan Alpert, psychotherapist and author of "Be Fearless: Change your life in 28 days." Former New Jersey governor Chris Christie admitted he was "wrong" for not wearing a mask after testing positive for Covid-19, and now, "he is urging people to wear masks," he noted.

That calls for better guidance from government and policymakers to ensure people fully understand the risks of the virus, said Sharot, as well as greater critical thinking from individuals.

However, as the pandemic roils on and the outcome remains uncertain, experts agree that there also remains room for a healthy dose of "cautious" optimism.

"Many individuals are feeling stressed out and exhausted during this confusing time of uncertainty, are experiencing anxiety, and are worried," said Eric Zillmer, professor of neuropsychology at Drexel University. "For the most part, I believe we need more optimism, not less."