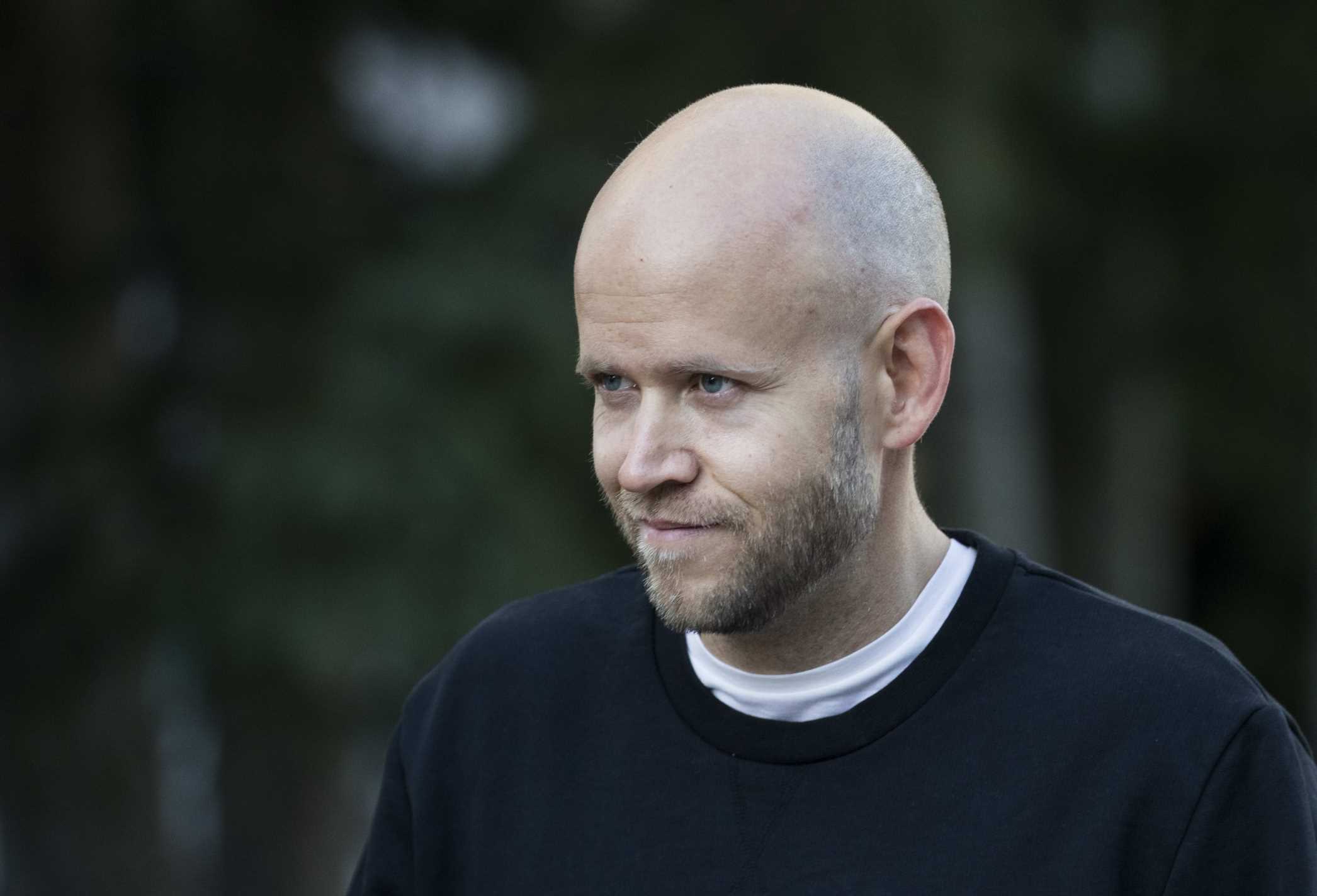 LONDON — Daniel Ek, the founder and chief executive of Spotify, has invested in Swedish battery firm Northvolt, which is building a Gigafactory in Sweden's Lapland region.

The investment in the Tesla rival comes less than a week after Ek pledged to invest 1 billion euros ($1.2 billion) of his own wealth into "moonshot" bets in Europe. According to Forbes, Ek is worth $3.7 billion, indicating he's allocating roughly a third of his own wealth to fund European tech.

"I want to do my part; we all know that one of the greatest challenges is access to capital," Ek said, adding he wanted to achieve a "new European dream."

"I get really frustrated when I see European entrepreneurs giving up on their amazing visions selling early on to non-European companies, or when some of the most promising tech talent in Europe leaves because they don't feel valued here," Ek said at the Slush tech conference last Thursday. "We need more super companies that raise the bar and can act as an inspiration."

Founded in 2016, Northvolt is aiming to develop the world's greenest lithium-ion battery. The company, set up by two former Tesla executives, sees its batteries being used to power new electric cars built by some of Europe's biggest automotive manufacturers.

It is in the process of building a Gigafactory to produce the batteries in Skelleftea, northern Sweden, and it expects to start production in 2021.

The company, which already employs around 800 people, said it will use the new funding to increase the number of battery cells and systems it can produce. It will also use the money to double the size of its labs and create a "giga-scale recycling facility" that's capable of recycling lithium in addition to cobalt, nickel, manganese and other metals.

"We are in the middle of a race to establish manufacturing capacity in Europe, and I believe the companies that are best at attracting talent and capital, while scaling their blueprints the fastest, will be the most successful," said Peter Carlsson, co-founder and CEO of Northvolt, in a statement.

"With these world-class partners behind us, we have created a solid foundation to go on and execute our plans to enable large-scale manufacturing of green batteries in Europe."

Northvolt is also applying for permission to set up a second Gigafactory facility in Salzgitter, Germany, and it expects operations to commence in 2024.

Last June, Northvolt raised $1 billion from Volkswagen, BMW, and others.

In July, it announced it had raised $1.6 billon in debt through a consortium of commercial banks, pension funds and public financial institutions. That included a $350 million loan from the European Investment Bank, which is a publicly-owned institution whose shareholders are the EU member states.