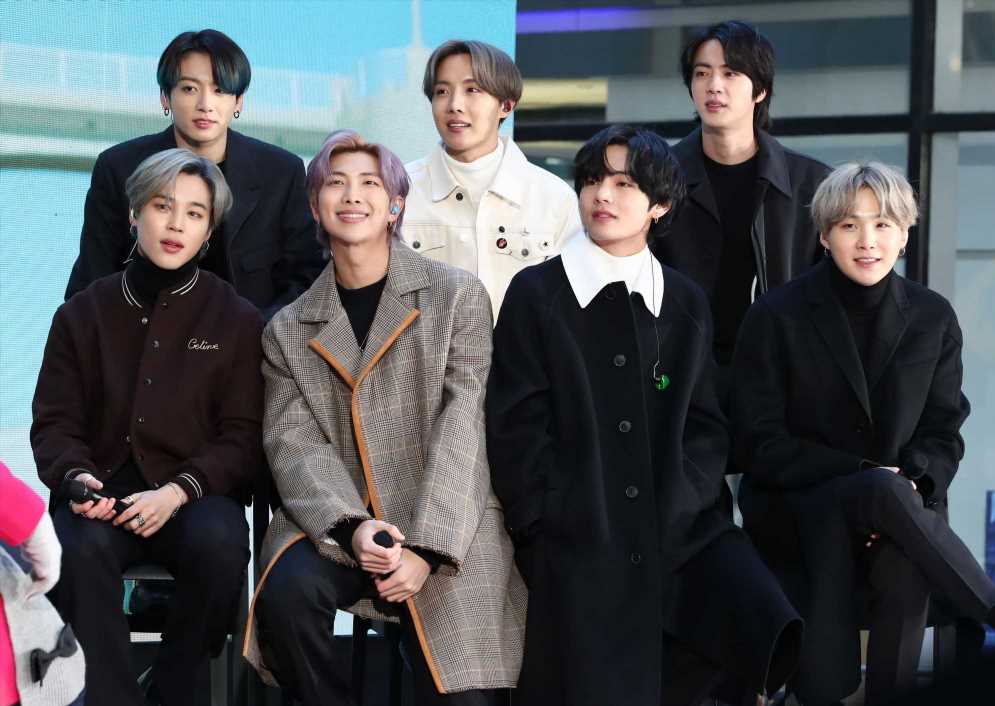 Bang Si-Hyuk is know as the mastermind behind K-pop sensation BTS, since he brought the boy band together in 2013. On Monday, his company, artist management firm Big Hit Entertainment, set its IPO share price at 135,000 South Korean won, which is approximately $115 per piece, valuing the company at over $4.1 billion.

That means Bang, its CEO and largest shareholder, will be a billionaire, according to Bloomberg's Billionaires Index.

BTS has blown up in the United States, with four consecutive No. 1 albums on the Billboard 200, and a No. 1 hit on the Billboard Hot 100, "Dynamite," their first English song. The IPO will make the seven band members — RM, Jin, Suga, J-Hope, Jimin, V and Jungkook — multimillionaires.

So, what's the key to Bang's mega-success? Listen to the fans.

And it's a philosophy that is also shared by billionaire Jeff Bezos.

"I don't read a lot of books by business leaders or CEOs, but I recently read something by Jeff Bezos about this obsession with the customer," Bang said in a 2019 interview with Fast Company. "We have always focused on the content and the fan" too.

Bezos has said that the reason for Amazon's massive success is "customer obsession."

In fact it's Amazon's first leadership principle: "Leaders start with the customer and work backwards. They work vigorously to earn and keep customer trust. Although leaders pay attention to competitors, they obsess over customers."

"It is a huge advantage to any company if you can stay focused on your customer instead of your competitors," Bezos said in a 2018 event at the Economic Club of Washington.

In Bang's case, the "customers" are the extremely devoted BTS fans, who collectively refer to themselves as "ARMY."

"The K-pop fandom is very vocal," Bang told Time in 2019. "They will make their opinions heard, even if you don't put in much effort to gauge what they want. We wouldn't be doing our jobs if we didn't take time to listen."

Unlike traditional pop stars, who may make money touring and selling albums and merch, "K-pop idol fans want to feel close with their idols," Bang told Time. "As a result, working with BTS' fandom is one of the biggest services Big Hit provides."

For example, Big Hit has figured out ways to diversify revenue streams by tapping into the fervent fandom that exists in K-pop. Big Hit developed an app called Weverse that's specifically for fans of K-pop and BTS to communicate and buy merchandise from anywhere in the world.

"This is what we call the 'fandom economy,'" Bang told Fast Company. "Our consumers are very passionate, and they're very high spending." (In fact, some fans said they are hoping to bid for Big Hit shares, Reuters reported Thursday.)

Big Hit Entertainment is expected to make its market debut in October.