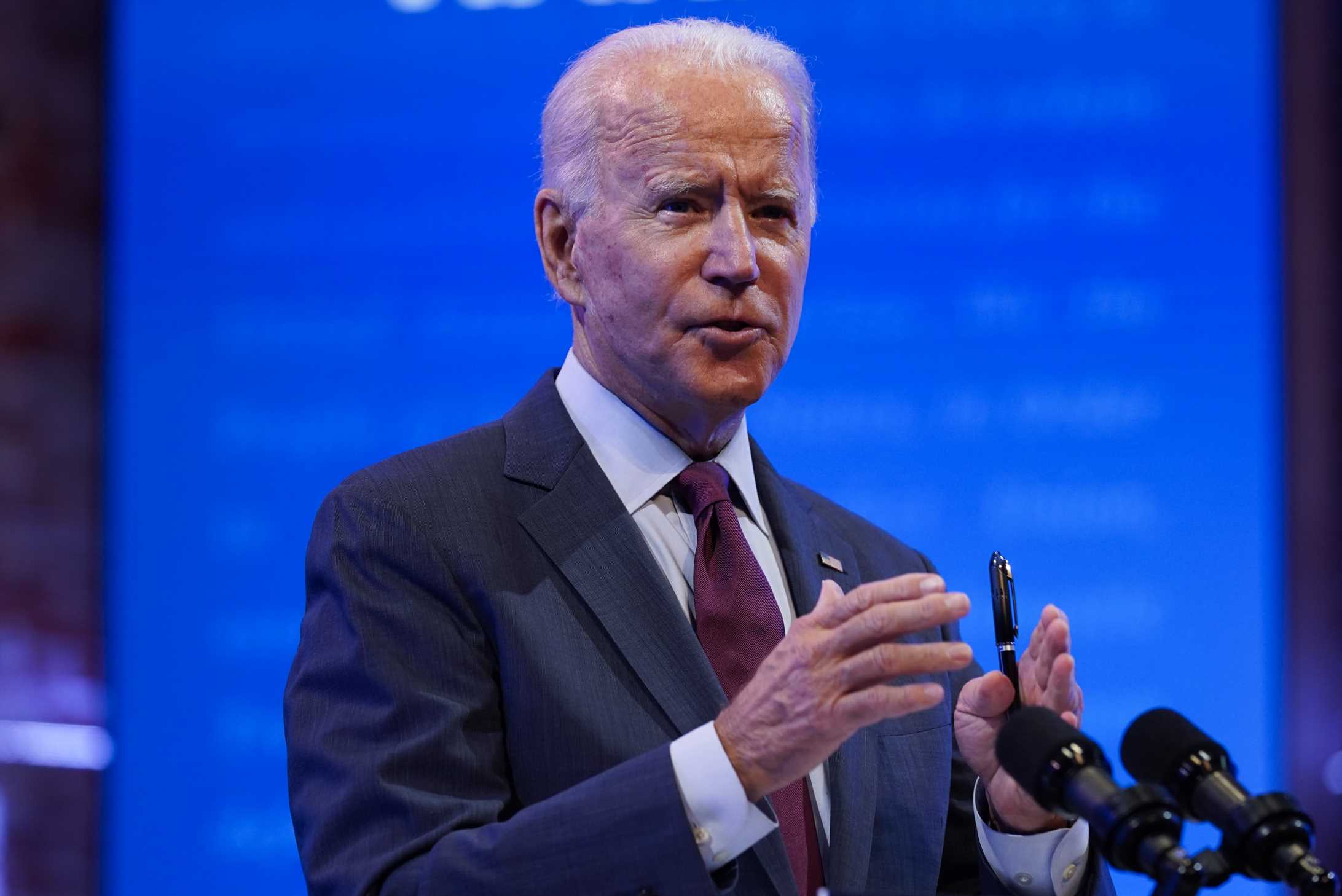 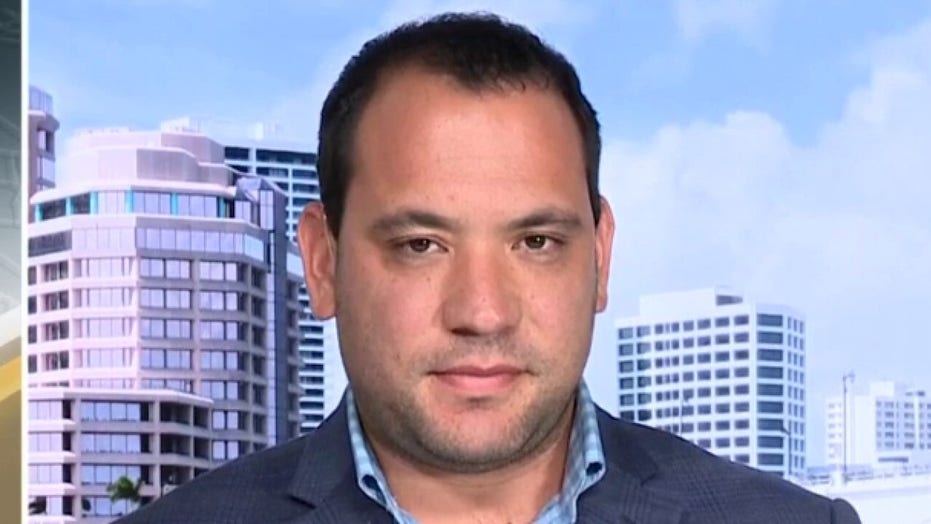 Jose Aristimuno lays out expectations for the first presidential debate on ‘Outnumbered Overtime.’

Jill Biden shut down a question about her husband's tendency to make the occasional gaffe on the campaign trail.

Asked by CNN's Jake Tapper about Democratic presidential nominee Joe Biden's reputation for sometimes misspeaking, Biden said: "You cannot even go there. After Donald Trump, you cannot even say the word gaffe."

“I can't even say the word gaffe?” Tapper asked.

President Trump has repeatedly attacked Biden — a self-described "gaffe machine" — over his verbal stumbles, questioning whether they're evidence of cognitive decline.

On Sunday, Trump said he would be "strongly demanding" that he and the former vice president take drug tests before the Tuesday night debate in Cleveland after making unfounded statements that Biden uses performance-enhancing drugs.

“I will be strongly demanding a Drug Test of Sleepy Joe Biden prior to, or after, the Debate on Tuesday night. Naturally, I will agree to take one also,” Trump wrote. “His Debate performances have been record setting UNEVEN, to put it mildly. Only drugs could have caused this discrepancy???”

The Biden campaign mocked the president for wanting to make the case "in urine."

“Vice President Biden intends to deliver his debate answers in words. If the president thinks his best case is made in urine he can have at it,” said Kate Bedingfield, Biden’s deputy campaign manager. “We’d expect nothing less from Donald Trump, who pissed away the chance to protect the lives of 200K Americans when he didn't make a plan to stop COVID-19.”

But Jill Biden said she was not concerned about her husband's performance during the debate.

"He’s ready. You know, one of the things I am excited for is when the American people see Joe Biden up there on that stage. They’re going to see what a president looks like. You know, someone who is, like I’m saying, calm, steady, strong, resilient," she said.

"It’s like night and day between the two candidates. And so I can’t wait for the American people to see Joe, to see that statesman up there in front of the American public," she added.