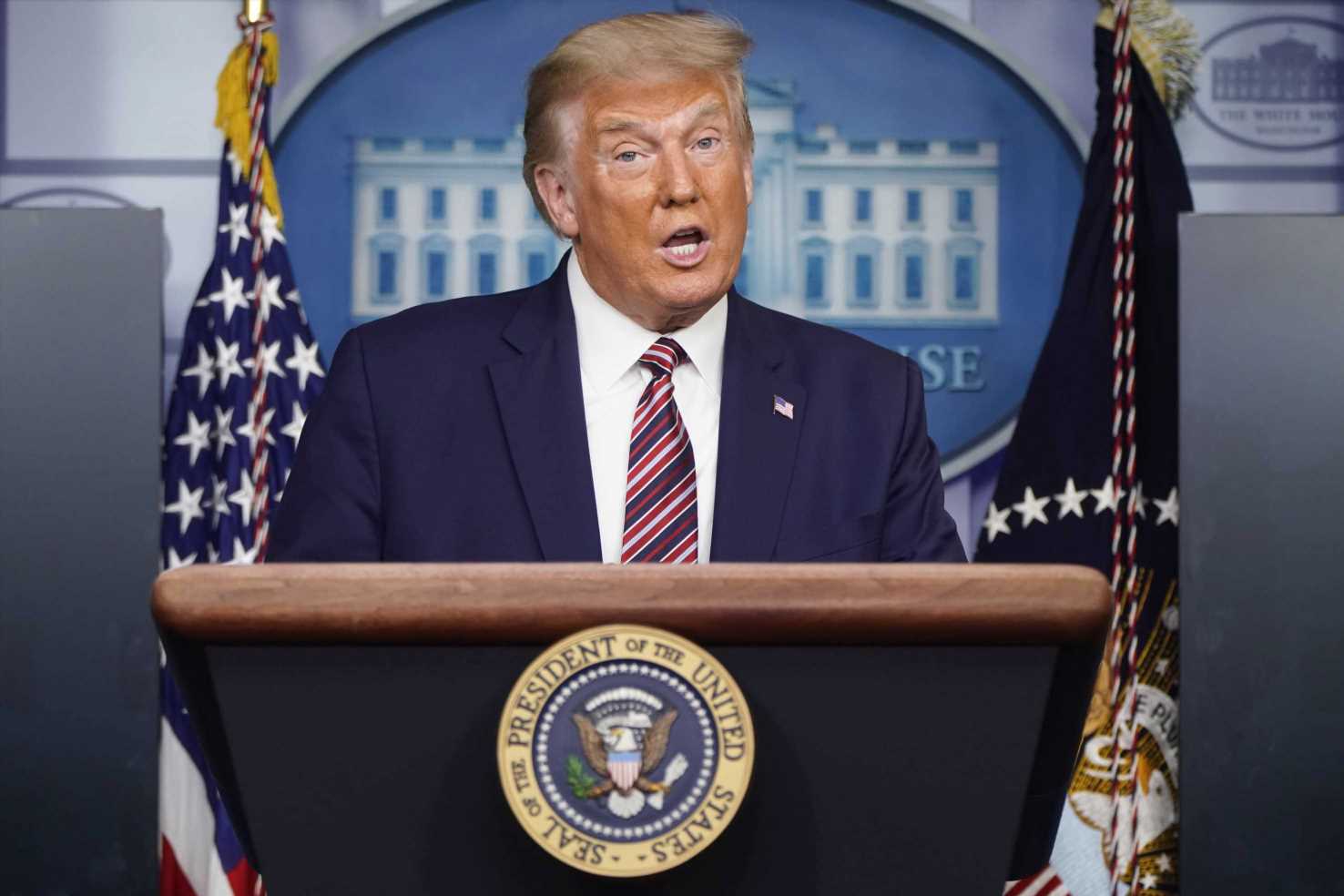 President Donald Trump paid $750 in individual federal income taxes in 2016 and 2017, according to a report from The New York Times, less than many individuals and households in the U.S.

That's when he paid federal income taxes at all. For 10 of the previous 15 years, Trump has paid $0 in federal income taxes because his businesses lost hundreds of millions of dollars, which he was able to use to reduce his tax burden, the Times found. Trump called the story "fake news."

How does that compare to the average American? While most people don't employ a team of financial experts to find loopholes for them, the tax code is still complicated: Tax rates depend on an individual's income level and different types of income are taxed differently. There are also countless credits and deductions that can reduce income, and, thus, how much taxes are owed.

But to simplify things, here's how much the average taxpayer in different income groups paid in federal income taxes in 2016, one of the years Trump reportedly paid $750. It is based on adjusted gross income, which is an individual's gross income less some deductions (such as retirement contributions), as reported by the IRS:

These figures do not take fully into account refundable tax credits, which further lower your tax bill, according to the nonpartisan Tax Policy Center. Like the $750 figure for Trump, they also do not include payroll taxes like Social Security and Medicare. Around 44% of U.S. households do not pay any individual federal income taxes, according to the TPC.

The president took to Twitter on Monday, claiming to have paid "many millions of dollars in taxes." But as CNBC reported, he offered no proof for his claims, and did not say how much he paid in individual income taxes. He also tweeted he "may" release financial statements showing a list of his properties, assets and liabilities.

Trump's tax returns have been a source of speculation and fascination since he announced his candidacy for president in 2015. Unlike every other major presidential candidate since the 1970s, he has refused to publicly release his tax returns. His reasoning for not releasing them has changed over the years.