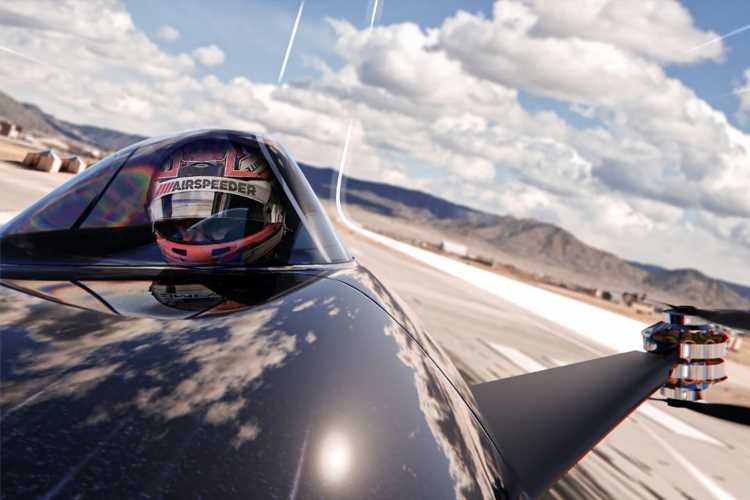 A RACING league for flying cars is set to launch in 2021 – recreating the dream of Star Wars fans across the world.

Australian millionaire Matt Pearson is trying to get his "F1 of the skies" off the ground (literally), with so-called "multicopters" whizzing around at up to 80mph. 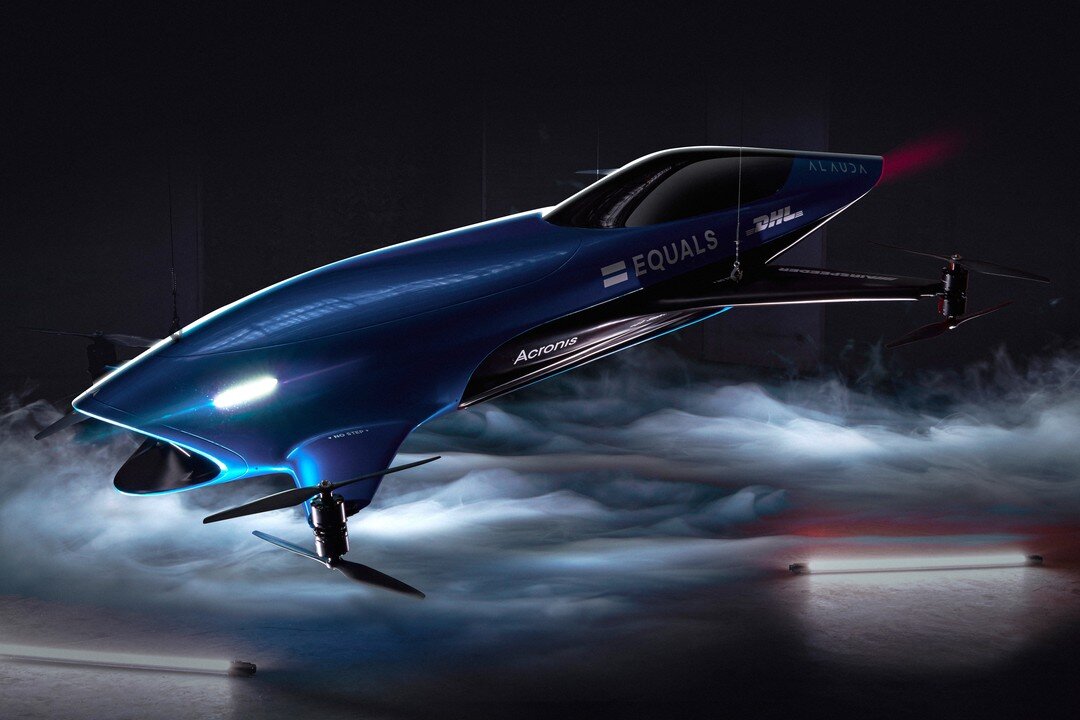 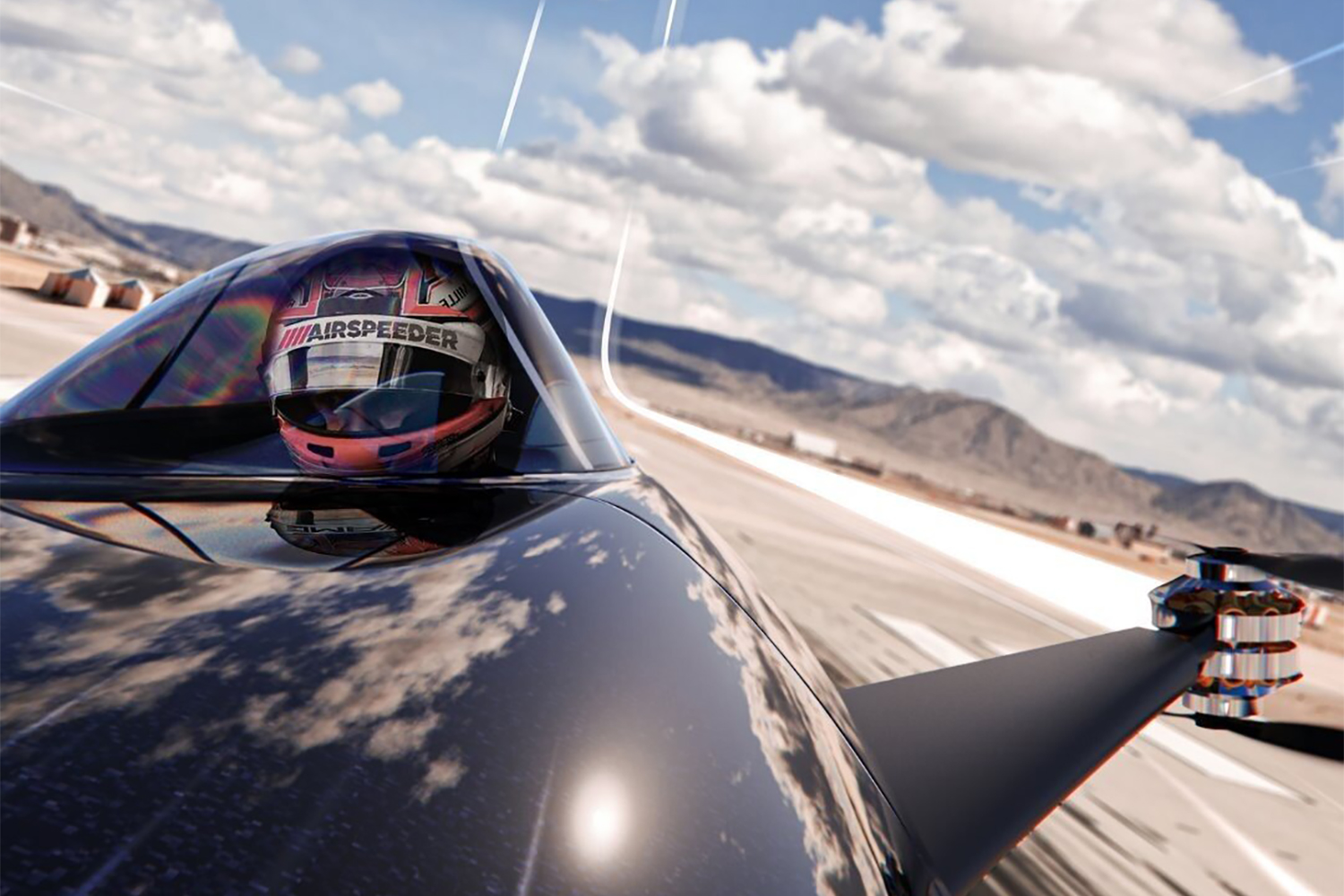 The league is called Airspeeder and promises to be "the world's first electric flying car racing series", as revealed by The Telegraph.

Early concept renders of the speeders show both unmanned and manned copters.

The electric speeders are custom-made by Alauda Aeronautics, and supposedly have the same power-to-weight ratio as a fighter jet.

Airspeeder copters are designed to take off and land vertically, with manned versions about twice as long as a human. 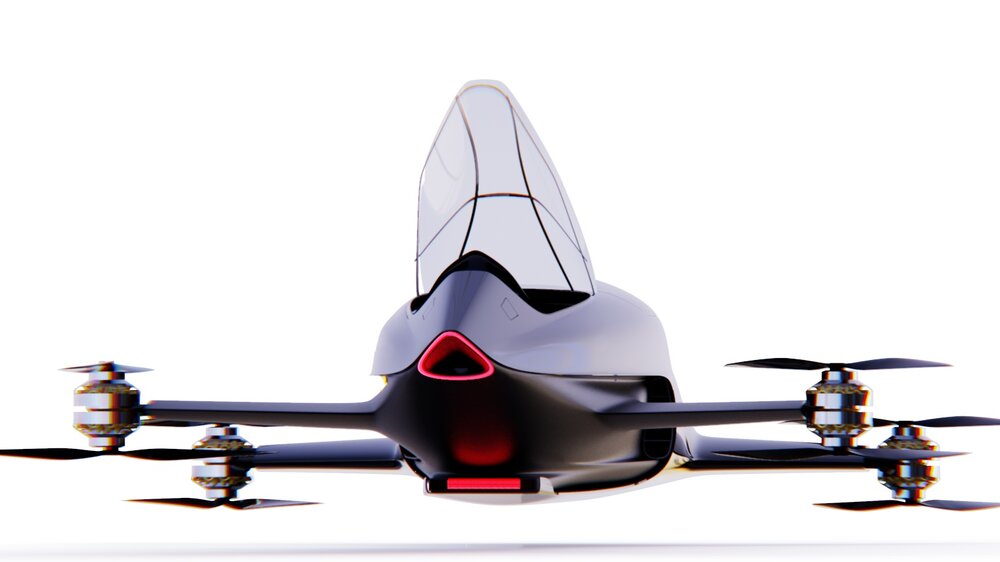 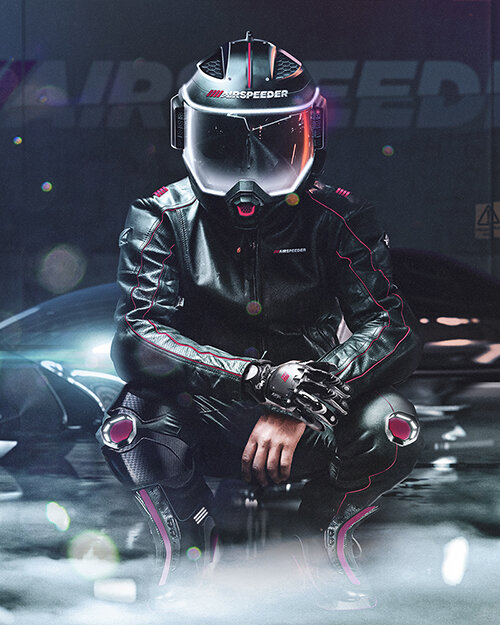 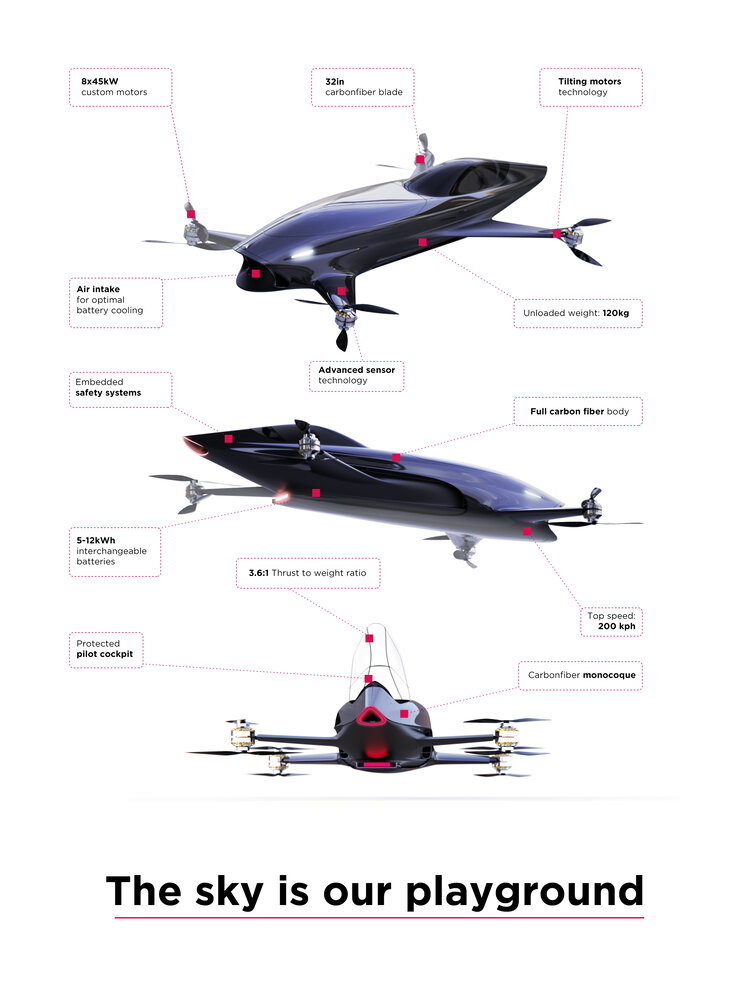 They work a bit like a drone, with rotor blades in each corner of the speeder providing lift.

Batteries inside the Airspeeder copters will only last around 10 minutes, so drivers will need to make regular pitstops to swap vehicles.

The entire project is reminiscent of the pod-racing scenes from Star Wars: Episode I – The Phantom Menace.

A young enslaved Anakin Skywalker whizzes around dusty Tattooine on a speeder during the Boonta Eve Classic, earning his freedom.

And much like Tattooine, the Airspeeder series will also be held in the desert.

Two events have been confirmed: one in California's Mojave Desert and the other in the remote Australian town of Coober Pedy. 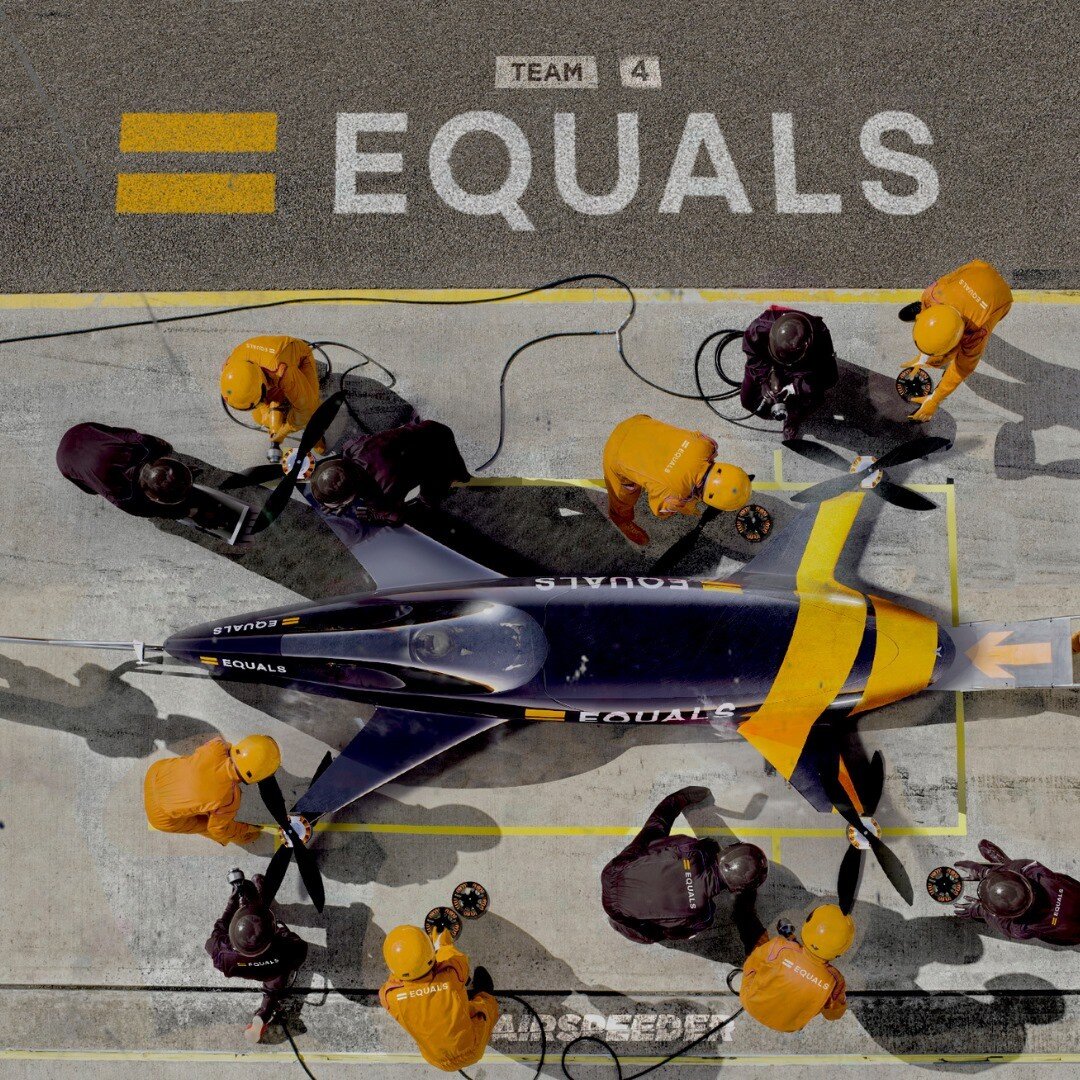 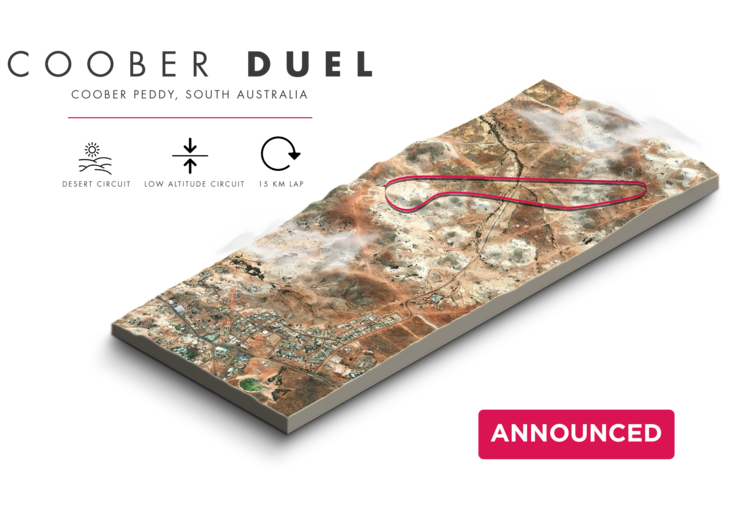 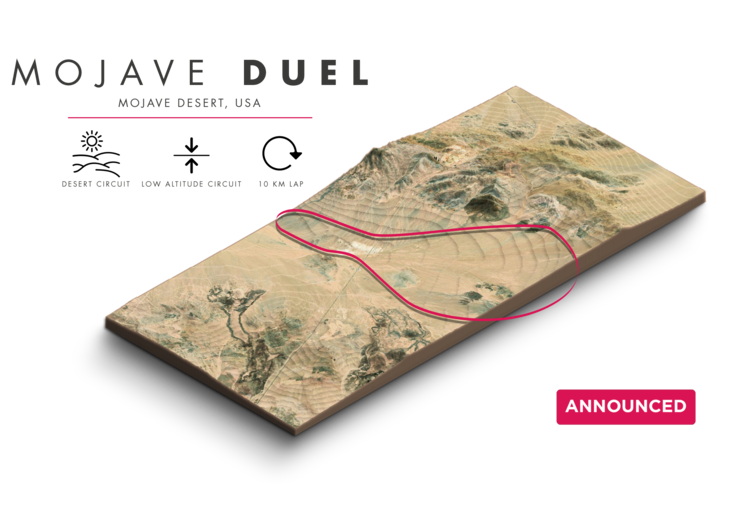 It's the brainchild of wealthy tech whizz Matt Pearson, who earned a fortunate from his internet business Honcho.

The South African-born multimillionaire now lives and works in Australia, and thinks he can get his series up-and-running by next year.

"We are already in discussions with other locations around the world, and the interest in the series has been amazing," Matt told The Telegraph.

"[Honcho] was very successful and left me in fortunate position of deciding what I'd like to do for the rest of my life.

"I was fascinated by the idea of flying cars – an idea the world has known about for years but waited a long time to realise.

"I think we have seen the idea of flying cars filter into our lives with drones, but there are obviously some major barriers to overcome first."

Pearson is now on the hunt for the world's first Airspeeder pilots – and maybe it could be you.

In other new, the US recently tested an intercontinental ballistic missile amid rising tensions with China and Russia.

Virgin Galactic has unveiled plans for a new super-jet that could whisk passengers from London to New York in 90 minutes.

And, billionaire Sir Richard Branson will rocket into space aboard a Virgin Galactic spaceship next year, the company has announced.