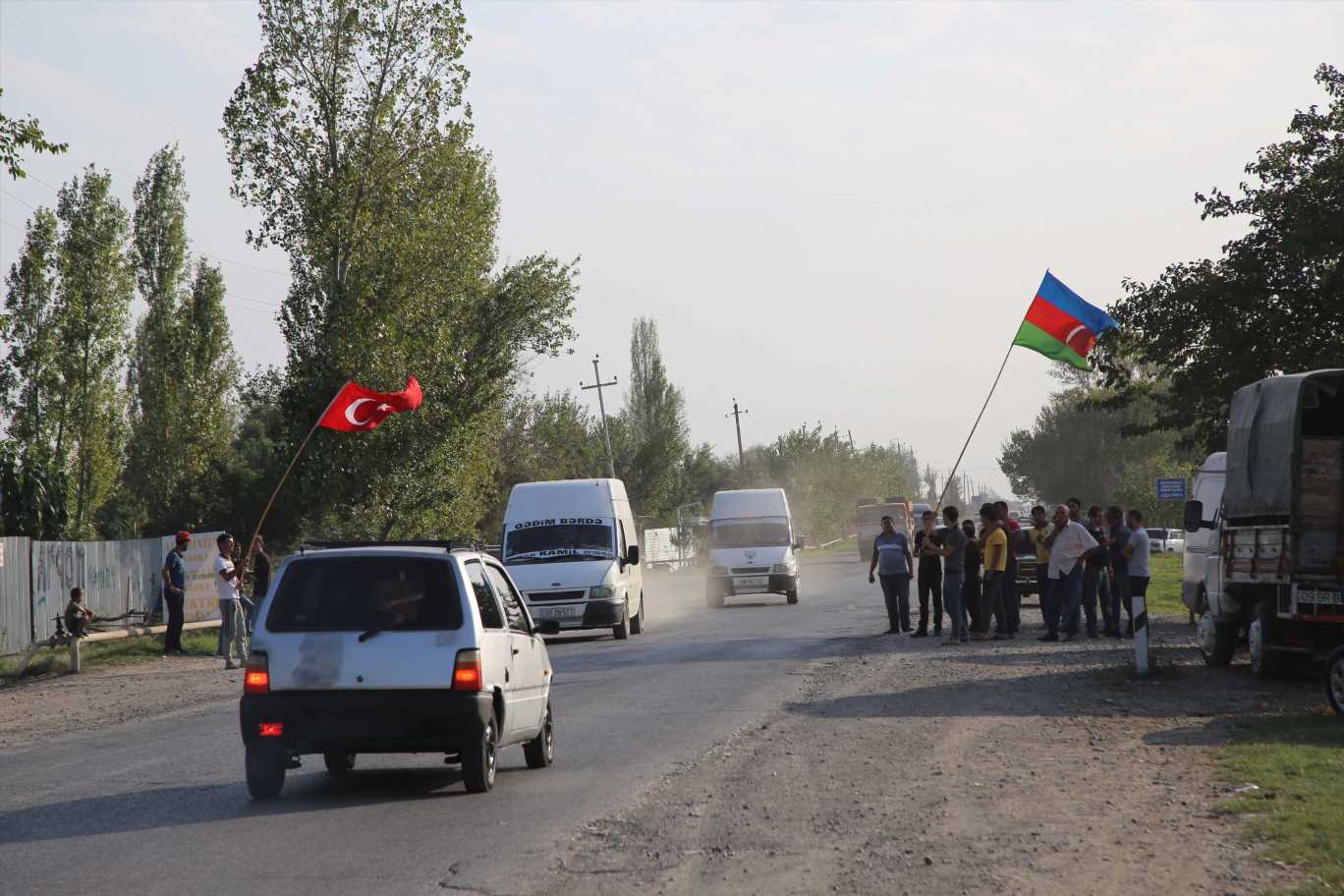 Deadly clashes between Armenia and Azerbaijan are unlikely to result in major disruptions to energy production and supplies, analysts say, despite the region being a critical corridor for pipelines transporting oil and gas to the global markets.

"There is not really much anticipation that this will boil over into something more serious for oil and commodity markets," Edward Bell, a senior director at Dubai-based Emirates NBD bank, told CNBC.

"If the geopolitical premium is not already in the price, I don't think we're going to see much reaction here on in," Bell added, despite a worry that recent clashes could impact production or pipeline facilities, which have been subject to illegal taps, attack and sabotage during periods of heightened tension in the past.

The clashes between the two former Soviet republics in the South Caucasus are the latest flare-up of a long-running conflict over Nagorno-Karabakh, a breakaway region of Azerbaijan run by ethnic Armenians.

At the weekend, Armenia said Azerbaijan had carried out an air and artillery attack on Nagorno-Karabakh, but Azerbaijan said it had responded to Armenian shelling, according to NBC News, which has not been able to independently confirm the number of injuries or fatalities.

Azerbaijan is the 24th largest crude oil producer in the world and a significant producer of natural gas, which both account for more than 90% of Azerbaijan's exports. Its pipelines make it a strategic gateway to oil and gas in the Caspian and a growing source of energy security for Europe.

Azerbaijan has three crude oil export pipelines. The largest is the 1,768-km-long Baku-Tbilisi-Ceyhan (BTC) pipeline, which transports crude and condensates through Azerbaijan, Georgia and Turkey. It has two main gas export pipelines, including the 693 km South Caucasus Pipeline (SCP) that transports gas from the Shah Deniz field through Georgia to Turkey parallel to the BTC crude oil pipeline, according to the IEA.

Even so, Bell says the risk of further military action might not be enough to prompt a commodity price spike.

"I think oil markets have become very attuned and very good at pricing in what is an actual disruption to output that would prompt prices going higher," he said, suggesting that even a brief interruption to output or disruption to a pipeline would easily be recovered given the vast amount of spare crude and gas production capacity elsewhere around the world.

A lower for longer recovery?

Crude oil traded in a tight range with a positive bias on Monday. Brent and WTI both fell 2% last week, with investors growing increasingly anxious that oil demand will fail to recover if countries reintroduce further Covid-19 restrictions.

"The risks are to the downside at the moment," said Bell, who expects prices to continue on a similar trajectory in the fourth quarter of this year.

More crude is also being exported from Libya, which opened several export terminals and said production could rise significantly before the end of the year.