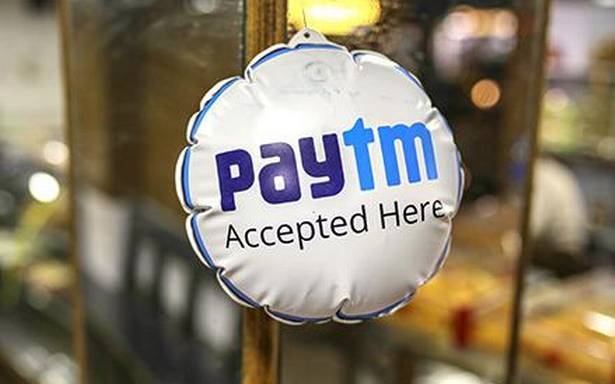 Fintech major Paytm on Monday said it has brought back ‘Paytm Cricket League’ with UPI cashback and scratch cards on its platform, weeks after these features were removed after Google briefly blocked the app on Google Play store for policy violation.

Users can now collect stickers of cricket stars as they pay digitally for their mobile bills, recharges, buying groceries or money transfers. Once they have a complete set, they can redeem it for cashback up to ₹1,000, a statement said.

“We are excited to bring Paytm Cricket League back on our app to reward users with UPI cashback on reaching various milestones, accomplished by collecting player stickers. We maintain that our promotional campaign was within guidelines and there was no violation,” a Paytm spokesperson said.

The spokesperson added that the company believes that “such arbitrary actions and accusatory labelling go against the laws of our country and acceptable norms of fair competition by arbitrarily depriving our users of innovative services“.

Comments from Google could not be immediately obtained.

Last week, Google had stated that offering cashback and vouchers alone did not constitute a violation of its Google Play gambling policies. Google Play store policies don’t allow online casinos or support any unregulated gambling apps that facilitate sports betting, including daily fantasy sports in India, it had said.

On September 18, Google had blocked Paytm app on Play store for few hours for violating its policy on sports betting activities. The app was restored after the Softbank-backed Paytm removed the ‘cashback’ feature.

In the days that followed, Paytm – in its blog – had stated that Google mandated it to remove the UPI cashback and scratch cards campaign to get re-listed on the Android Play Store even though offering both is legal in India, and that it was offering the cashback following all rules and regulations set by the government.

Paytm had alleged that it was “arm-twisted” by the search engine major to comply with its biased Play Store policies “that are meant to artificially create Google’s market dominance.”