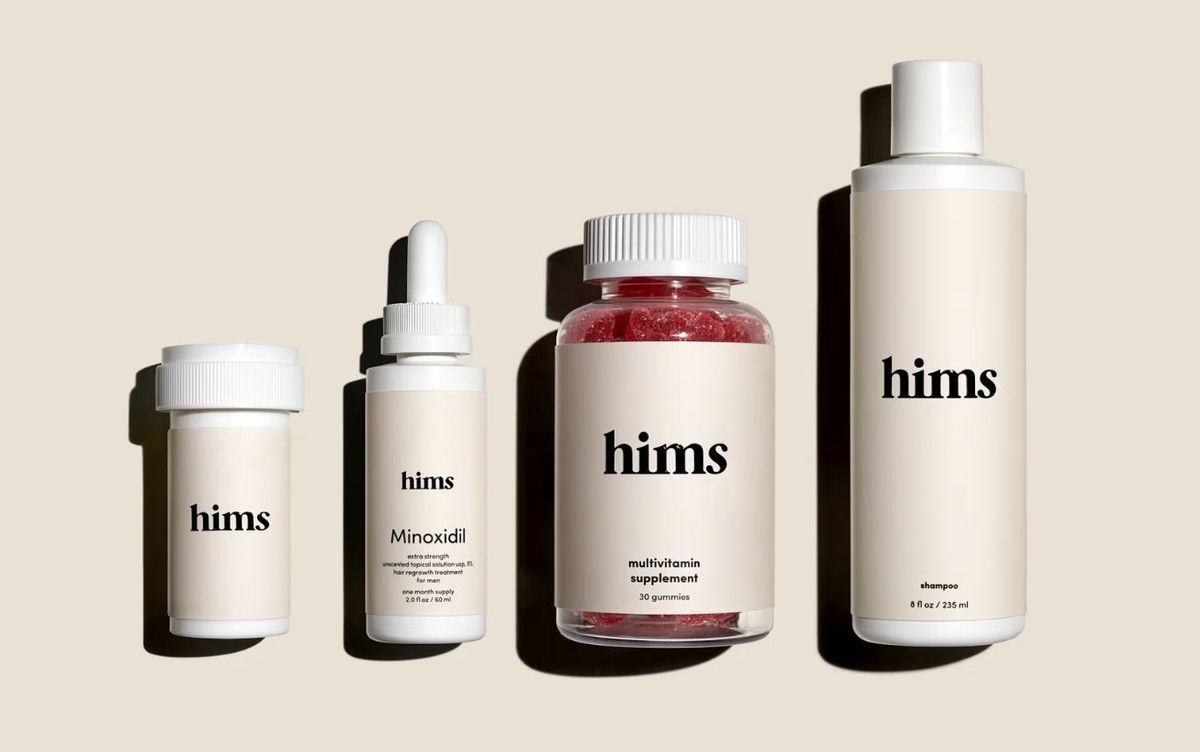 Silicon Valley telemedicine company Hims Inc., which gained popularity selling erectile dysfunction and hair loss treatments online, is nearing a deal to go public through a merger with blank-check company Oaktree Acquisition Corp., according to people with knowledge of the matter.

The deal, which may be announced as soon as next week, could value Hims at about $1.6 billion, said the people, who asked not to be identified because the details are private. Oaktree is in talks with investors to raise about $75 million to help fund the transaction, the people said.

The plans aren’t final and could still fall apart. Bloomberg News reported last month that the parties were in talks about a potential deal.

Hims is best known for offering online prescriptions to treat conditions that patients might be shy to visit an in-person provider for, such as hair loss and sexual dysfunction. Patients complete an online consultation with a doctor and shortly after receive a Hims-branded prescription in the mail. The company also sells its own skincare products and vitamins. Hims Inc. has a parallel business for women, called Hers.

With demand for telehealth surging during the Covid-19 pandemic, the company has expanded into urgent care and mental-health services.

Hims has raised $197 million from investors including Institutional Venture Partners, Forerunner Ventures, Redpoint Ventures and Josh Kushner’s Thrive Capital. Founded in 2017, the company was valued at $1.1 billion in 2019, according to PitchBook.

Hims is the latest startup looking to go public through a SPAC. The investment vehicles have gained popularity this year, offering a quick route for companies seeking to go public without the scrutiny or risks of an IPO. This month, property startup Opendoor announced a $4.8 billion merger with a blank-check company.