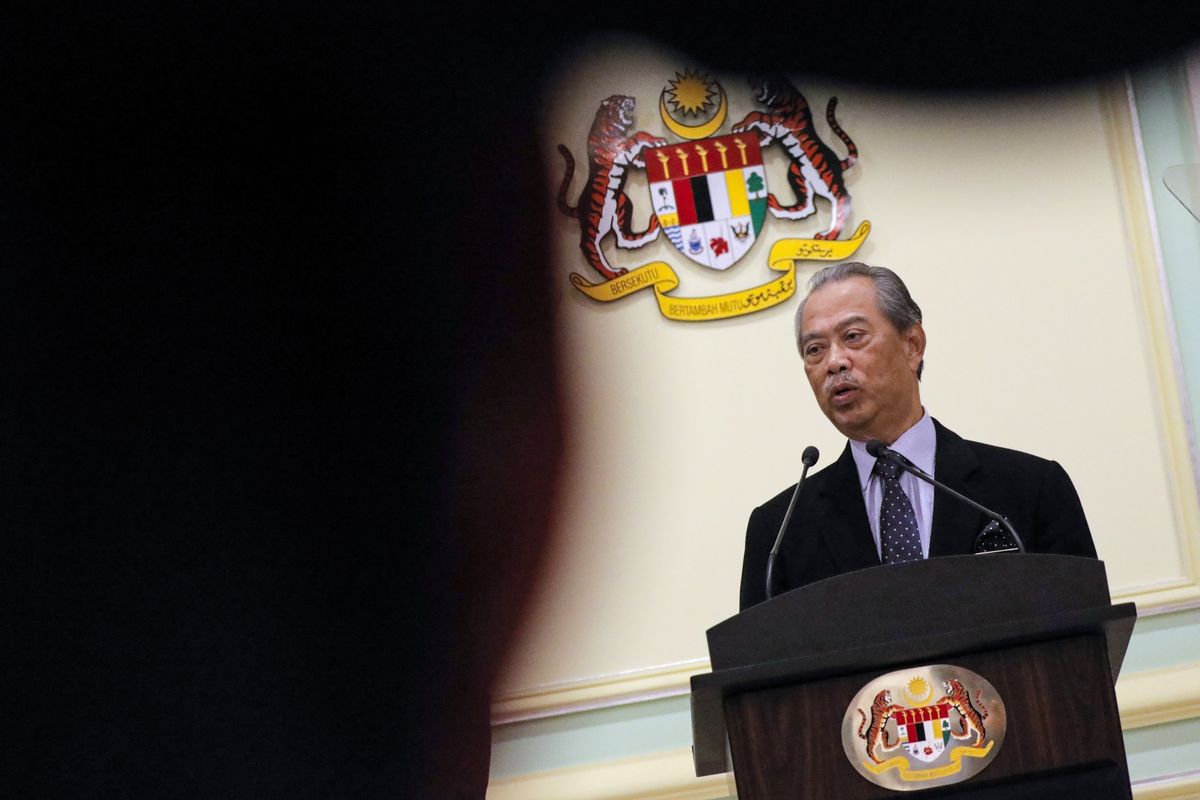 Malaysia’s Sabah state election is shaping up to be a messy battleground as Prime Minister Muhyiddin Yassin faces the opposition while also dealing with pressure from his own allies.

Nearly a million Malaysians in Sabah will vote for their state government on Saturday, days after opposition leader Anwar Ibrahim made a bid for the premiership. While a win is crucial for Muhyiddin to fend off Anwar’s claim and may hasten a snap election, the nature of the victory is just as key.

“Muhyiddin would like to see a Pyrrhic victory,” with his Bersatu party winning most of the seats instead of its ally United Malays National Organisation, said Oh Ei Sun, senior fellow at the Singapore Institute of International Affairs. A huge win for UMNO would give it room to push for a bigger role in a snap election, at the expense of the prime minister and his party.

UMNO was key to Muhyiddin’s ascent to power in February, which happened without an election. It’s the biggest ruling party in terms of seats in parliament, but it has had to make do with a smaller role in the cabinet as it was voted out of power in the 2018 polls. Tension was laid bare when the party said it only supported the government on an individual level and not as a coalition. Now, a few of its lawmakers may have turned to backing Anwar.

If Bersatu wins more seats on Saturday, “Muhyiddin would be in a strong position to claim that UMNO is damaged while Muhyiddin is the real vote puller,” said political analyst Wong Chin Huat. “He can dissolve the parliament with Bersatu running perhaps the same number of seats with UMNO, hence prolonging his job.”

Sabah, along with its neighbor Sarawak, have previously played king-maker as voters there seek to have a local government aligned with the ruling federal administration. Combined, they have 66 of the total 222 parliament seats.

Located more than a thousand kilometers from the capital, across the South China Sea, Sabah has now become the center of political warfare.

It’s also the epicenter of the country’s virus outbreak. Its election campaign has been dogged by politicians testing positive for the coronavirus and a few candidates choosing to quarantine themselves.

Muhyiddin has promised more development in Sabah as a key pillar of his campaign, as infrastructure and income levels in Sabah and Sarawak lag behind peninsular Malaysia. A student made headlines in July when she uploaded a video of herself having to take an online exam from on top of a tree for better Internet connection.

Investors are closely watching the state polls, given Muhyiddin’s pledge to hold a nationwide election sooner should he win. A snap election may trigger a sell-off in equities among foreign investors, which could be offset by domestic investors, said Ivy Ng, an analyst at CGS-CIMB.

“If Muhyiddin wins in Sabah, the market may be confident that riding on the momentum, they could also win the coming election,” said Ng. “The market may take the view they will have stronger majority in parliament, which means a stronger political situation post-election.”