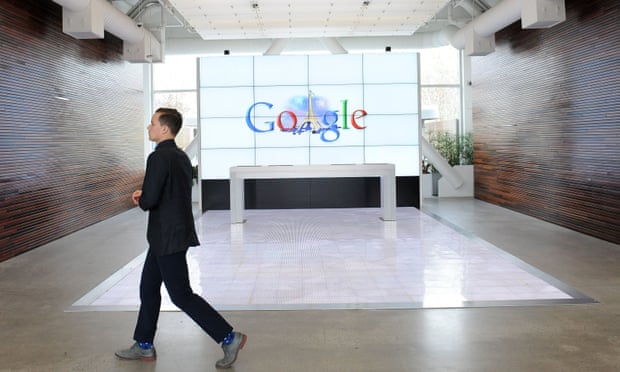 Google is planning for a world in which many of its employees never return to the office full-time, its chief executive has revealed.

Sundar Pichai said 62% of Google employees had expressed an interest in returning to the officepart-time, and that the company would try to accommodate that desire even after the Covid pandemic subsides.

In an interview with Time magazine, which named Pichai as one of the 100 most influential people in the world, he said: “I see the future as being more flexible. We firmly believe that being in-person, being together, having a sense of community is super important when you have to solve hard problems and create something new, so we don’t see that changing. But we do think we need to create more flexibility and more hybrid models.”

The company shared on Twitter the results of the internal survey, which revealed that the proportion of employees who wanted to stay working remotely for ever had halved between May and July, and the proportion who wanted to go back into the office full-time had grown slightly in the same period.

As many Googlers would now rather return to the office for good as would like to stay fully remote, the survey reveals. But the vast majority said they would like to come back “some days” to work and collaborate with teammates, as well as to socialise.

“It’s always made me wonder – when I see people commuting two hours and away from their family and friends on a Friday, you realise they can’t have plans,” Pichai told Time. “So I think we could do better.”

In the UK, the proportion of adults travelling to work at some point last week was 64%, the highest since the Office for National Statistics stared the data series in mid-May. This trend is likely to reverse, however, after the government’s U-turn on its back-to-work drive.

Lloyd’s of London, the insurance market, is the latest to ditch the drive to get people back into the office and is advising its employees to work from home where possible.

Silicon Valley’s technology firms have led the way in embracing remote working since the early days of the pandemic. In May, Mark Zuckerberg said he thought more than half of Facebook’s employees may never return to the office.

He declared an intention to be “the most forward-leaning company on remote work at our scale” in an interview with the Verge.

“We need to do this in a way that’s thoughtful and responsible, so we’re going to do this in a measured way,” he said. “But I think it’s possible that over the next five to 10 years … I think we could get to about half of the company working remotely permanently.”

Facebook’s plans took a sour note for some when the company revealed it was aiming to slowly recoup the San Francisco wage premium from employees who did intend to move to other parts of the country, or world, and do their job.

But the overall effect on costs was unclear, Zuckerberg said, as savings could be offset by additional costs related to travel and technologies associated with setting up home offices.

Nonetheless, it was a radical shift for a company that had previously offered bonuses of up to $15,000 (£12,000) for new hires to move within 10 miles of its Menlo Park headquarters, rather than commute from San Francisco 30 miles to the north.