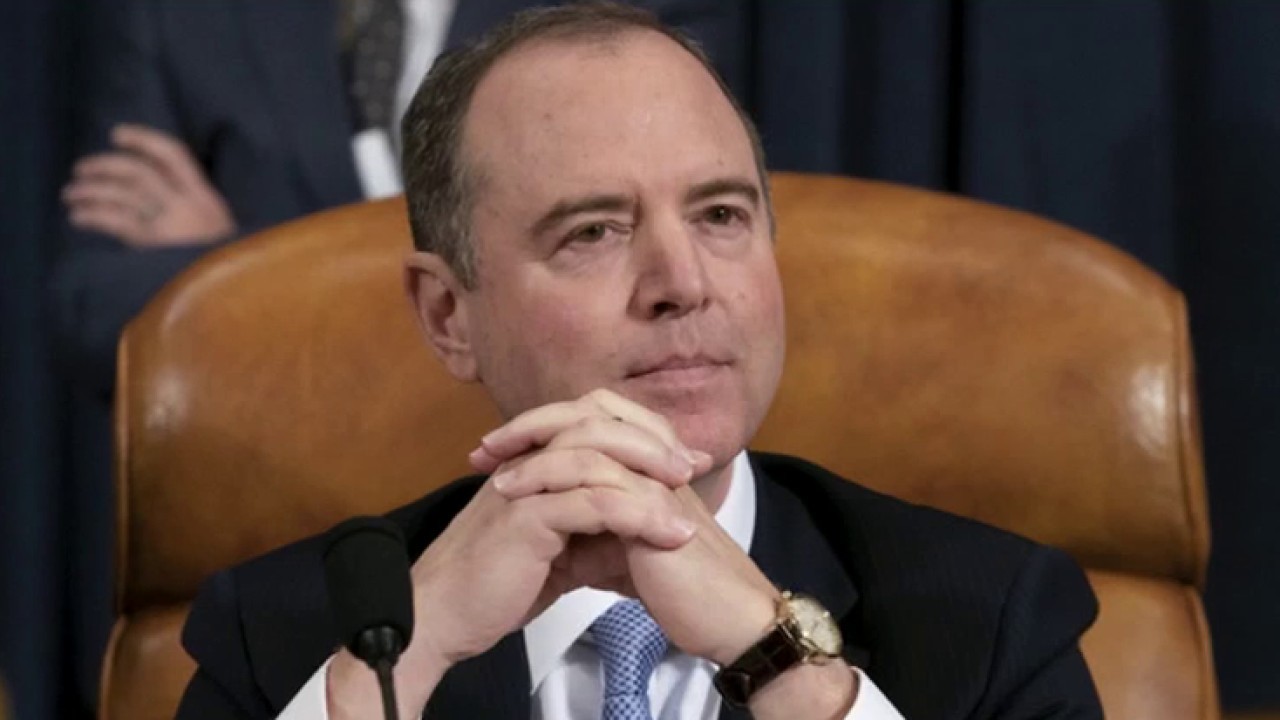 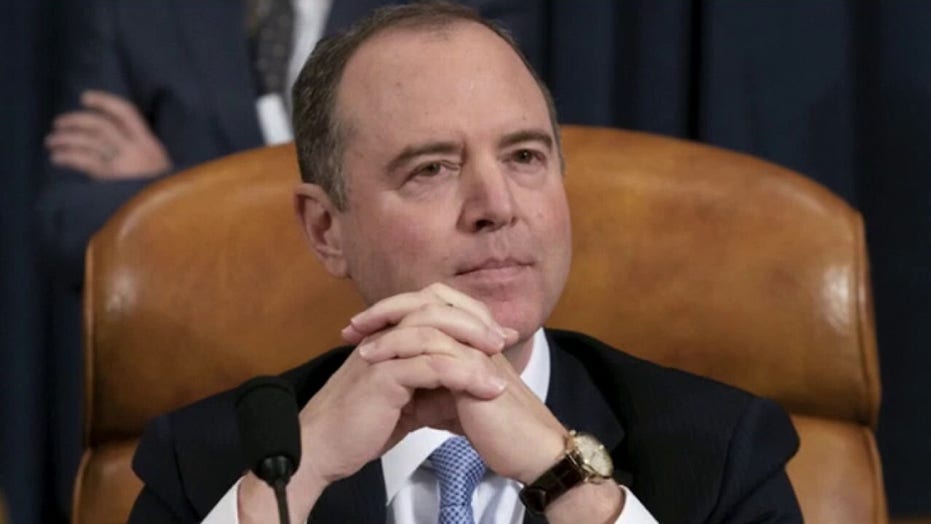 House Intelligence Committee Chairman Rep. Adam Schiff told MSNBC’s Rachel Maddow that “good conscience” Republicans should step down after President Trump told reporters he would have to “see what happens” with election results before committing to a peaceful transfer of power.

“We're going to have to see what happens," Trump said during the White House news conference when asked if he would commit to a peaceful transfer of power after the election. "You know that I've been complaining very strongly about the ballots, and the ballots are a disaster."

TRUMP BLASTS BALLOTS WHEN ASKED ABOUT ELECTION AFTERMATH: 'THE BALLOTS ARE A DISASTER'

Schiff, D-Calif., joined “The Rachel Maddow Show” later in the evening to sound the alarm.

“If you have been debating about whether you can continue to serve the country by serving this president, you can’t. It is time to resign,” Schiff added.

Schiff then urged former members of Trump’s administration to speak out, claiming anyone who remains silent is partially responsible for the “chaos” that would come if the president doesn’t accept election results.

“I would say to those who have been on the sidelines maintaining a dignified silence who have served in the administration in the past, you cannot maintain your silence any longer. You have to maintain dignified speech now. You have to speak out. Do not wait until after the election,” he said. “Do not wait until we have the chaos the president wants after the election when he seeks to, as he said, get rid of the ballots, because if you do wait, knowing what is to come, you will share some of the burden and responsibility for that chaos that comes.”

Trump has been an outspoken critic of mail-in ballots and told Fox News’ Chris Wallace in July that he wouldn’t commit to accepting the results of the 2020 election prematurely. Trump reiterated his disdain for mail-in ballots on Wednesday, but it seems Schiff didn’t appreciate his remarks.

“This is a time for all good people conscience to speak, and to act, to preserve our democracy, because there is no longer any question about this president's intentions. His autocratic intentions are as clear as the writing on the wall,” Schiff said.