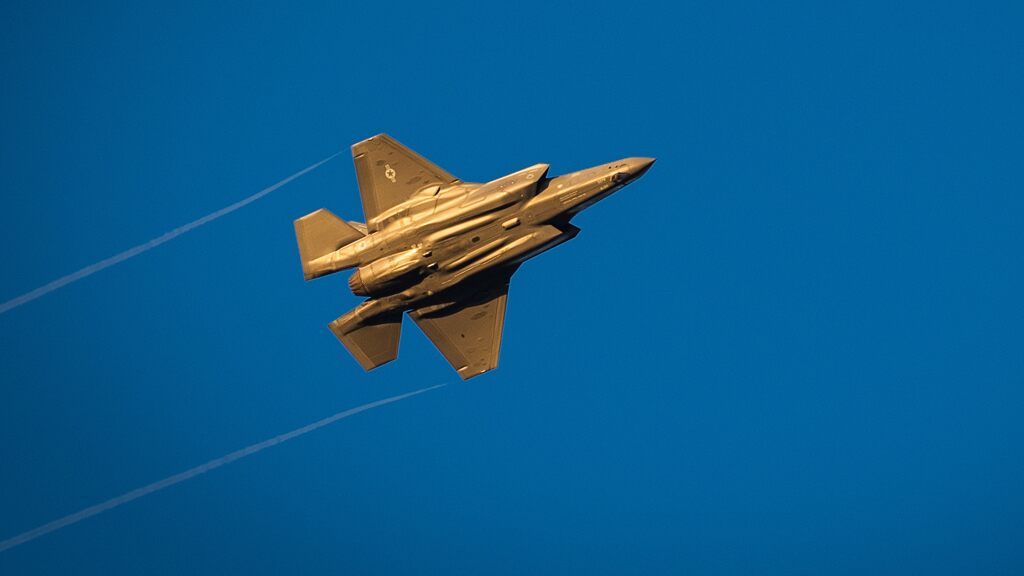 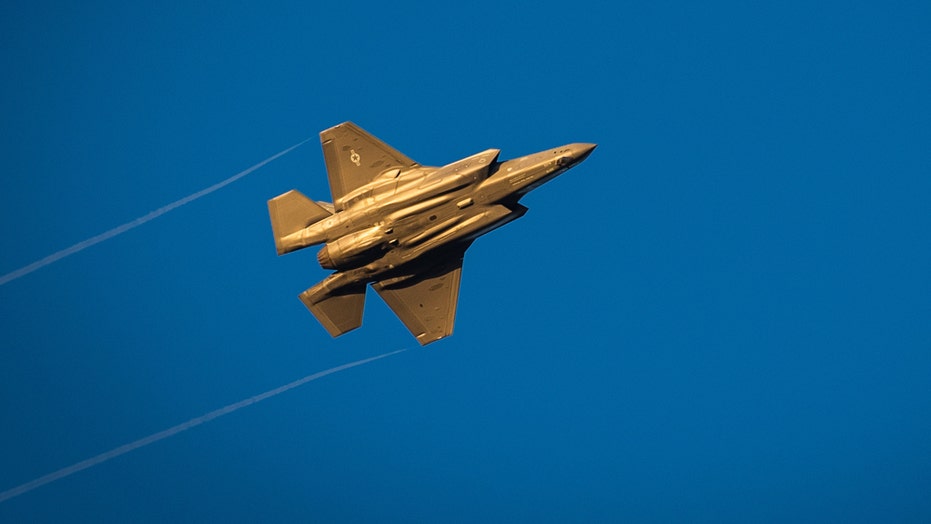 If F-22 and F-35 fighter jets were both operating in full-stealth attack mode behind enemy lines, striking air defenses, searching for targets and preparing the airspace for a less-stealthy air campaign, then how do the undetectable fifth-generation fighter jets communicate with each other without generating a potentially detectable electrical signal, giving away their position?

Can these things be accomplished by the aircraft while preserving stealth mode to ensure they are not seen by enemy air defenses?

The answer may be yes, but that depends on testing now underway by Northrop Grumman to develop a secure data link between the jets to “preserve and enable” sustained stealth operations.

“We are working on a demonstrator using a radio as a translator to convert data sent from and F-35 to an F-22 in a stealthy manner," Colin Phan, director of strategy and tech communications for Northrop Grumman, told the National Interest in an interview. "It involves using software-defined radio hardware and software and antennas.”

Stealth mode is preserved by a Northrop anti-jam integrated software-defined radio device called Freedom 550. Software programmable radio works by sending IP packets of data through waveforms to transmit combat-relevant information. Phan said there can be one multifunction box that does as many as 25 different functions. Stealth mode is sustained, Phan added, by using a smaller number of modules to connect the two data links together through a converter.

Fewer modules help preserve stealthy communications by decreasing the emissions of an omnidirectional antenna that is more likely to be detected: the broader the signal and the wider the emission, the larger the risk there is of being detected.

In recent years, the Air Force has already succeeded in engineering a two-way connectivity exchange between F-35 jets and F-22 jets through LINK 16, however the existing datalink does not enable stealth mode. The Freedom 550 system, by contrast, does.

The concept is to no longer restrict communications to strictly linear or stovepiped communications channels but rather enable broader functional connectivity to connect weapons and sensors, share surveillance and targeting data across multiple echelons and combat platforms simultaneously.