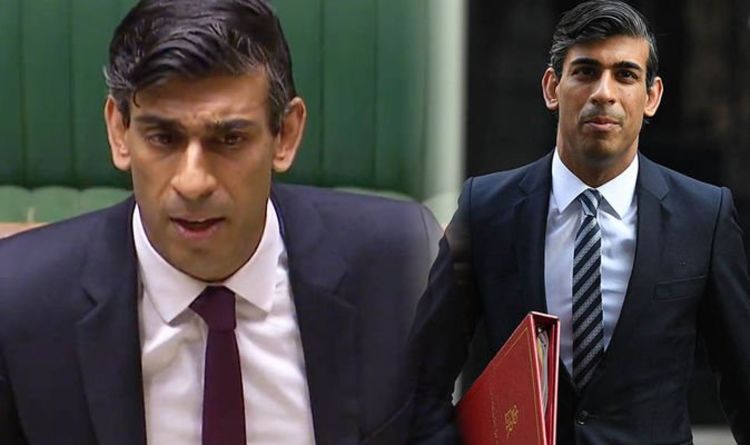 The new Job Support Scheme announced by the Chancellor Rishi Sunak on Thursday will replace the furlough scheme which is reportedly helping around 2.2 million people in the UK this month. Mr Sunak said it would be “fundamentally wrong to hold people in jobs that only exist inside the furlough”. Instead, he unveiled the Job Support Scheme which he said will help to create new opportunities and allow the economy to move forward?

What is the Job Support Scheme?

The new Jobs Support Scheme will support people who are in work “on shorter hours rather than making them redundant”.

The scheme will last for six months starting on November 1.

To be eligible employees will need to work a minimum of 33 percent of their hours and for the remaining hours now work, the Government and employer will pay 1/3 of the wages each. 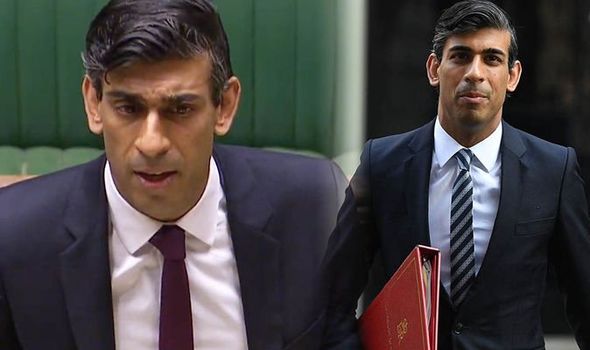 Mr Sunak said the new scheme will allow employers to keep employees in a job on short hours rather than making them redundant.

The Job Support Scheme will “directly support” the wages of peoplein viable jobs working at least a third of their normal hours.

Experts claim the eligibility criteria will likely be more stringent than the blanket approach of the furlough scheme.

In total, the new Job Support Scheme is expected to cost around £500 million compared to the £40 billion bill for the furlough scheme. 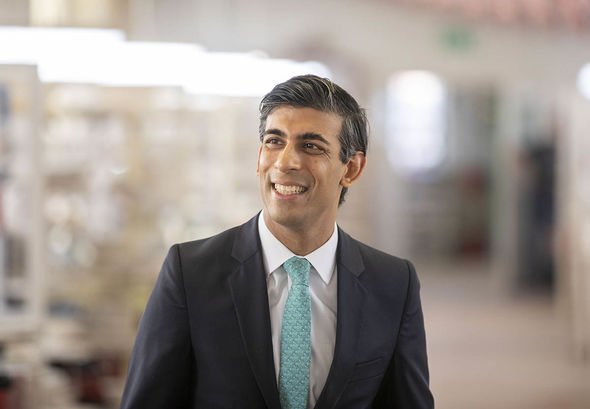 Frances O’Grady, head of the TUC, welcomed the measures revealed by Mr Sunak.

She tweeted: “Unions have been pushing hard for jobs support to continue.

“We are pleased  @RishiSunak has listened and done the right thing.

“This scheme will provide a lifeline to firms with a viable future beyond the pandemic.

“But there’s still unfinished business. Unworked hours under the scheme must not be wasted.

“Government must work with businesses and unions to offer high-quality retraining so workers are prepared for the future economy.”

Mr Sunak said: “The Government will directly support the wages of people in work, giving businesses who face depressed demand the option of keeping employees in a job on shorter hours rather than making them redundant.”

He added the Job Support Scheme will be open to any businesses, however larger firms will only be able to access it if they can prove a marked decline in their turnover.

The Chancellor said any firms retaining  furloughed staff on shorter hours could claim both the Jobs Support Scheme.

In addition, the previous jobs retention bonus of £1,000, paid to companies for every furlough employee who returns to work, is still in place. 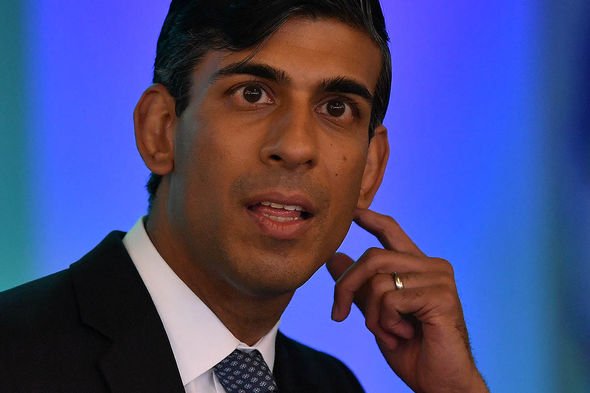 How will the new Job Support Scheme work?

The Job Support Scheme will work as follows:

What other key announcements did Mr Sunak make as part of his Winter Economic Plan?

The Self-Employment Income Support Scheme (SEISS) will be extended.

A “pay as you grow” extension to the Bounce Back Loan scheme will give businesses 10 years to repay them.

Businesses can also move to interest-only payments or suspend repayments for six months if they are “in real trouble”.

Credit ratings will be unaffected by these moves.

The cut to 5 percent for VAT will be extended from January to the end of March.

The Government has also guaranteed Coronavirus Business Interruption Loans will be extended to 10 years and a new successor loan guarantee programme will be announced in January.