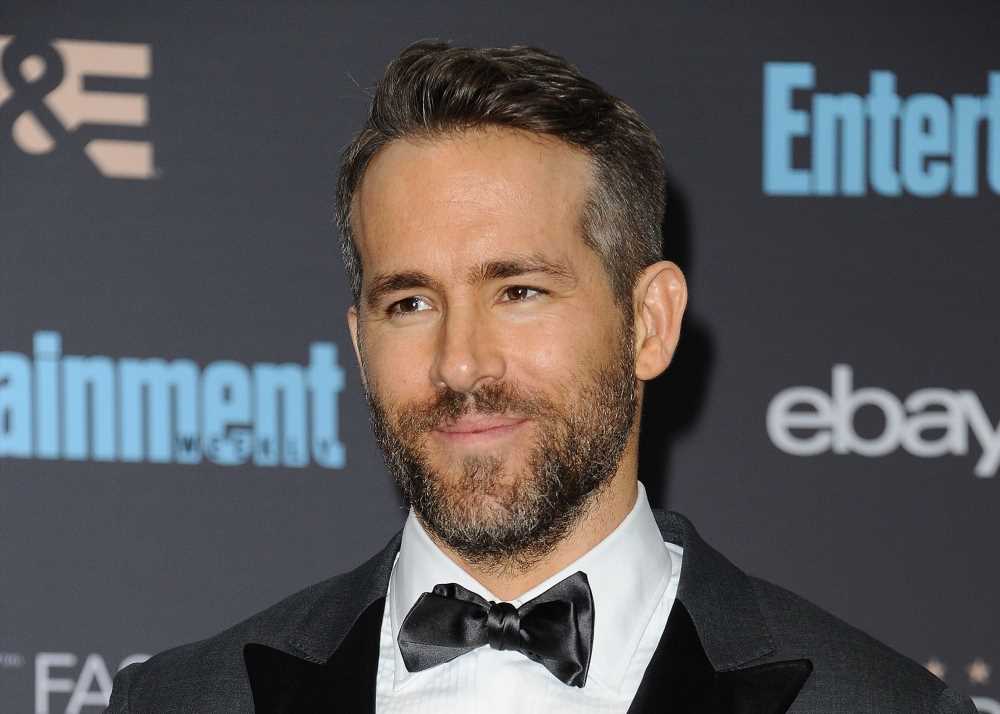 Wrexham, which is owned by fans and is the third-oldest professional soccer club in the world, announced Wednesday that the two actors were interested in investing.

It said 1,223 people, or 97.5%, of its Wrexham Supporters Trust members, had voted in favor of continuing talks with the potential investors. Reynolds and McElhenney will now "put forward their vision for Wrexham AFC and proposal for members to vote on at a second Special General Meeting."

In a previous announcement, Wrexham said "two extremely well-known individuals of high net worth" hoped to buy all of the club's shares and planned to immediately invest £2 million ($2.6 million).

The club plays in the fifth-tier Vanarama National League, four divisions below the English Premier League.

Reynolds is Hollywood's second highest-paid actor, according to Forbes' 2020 list.

The actor was also the co-owner of Aviation American Gin, having bought a minority stake in the premium spirits brand in 2018. In August, the world's largest spirits maker Diageo bought Aviation for $610 million.

McElhenney is best known for playing Ronald "Mac" McDonald on the American comedy series "It's Always Sunny in Philadelphia."

The stars are not the first Hollywood actors to invest in a Welsh soccer club — Mindy Kaling, star of sitcom "The Mindy Project," is a shareholder in Swansea City.