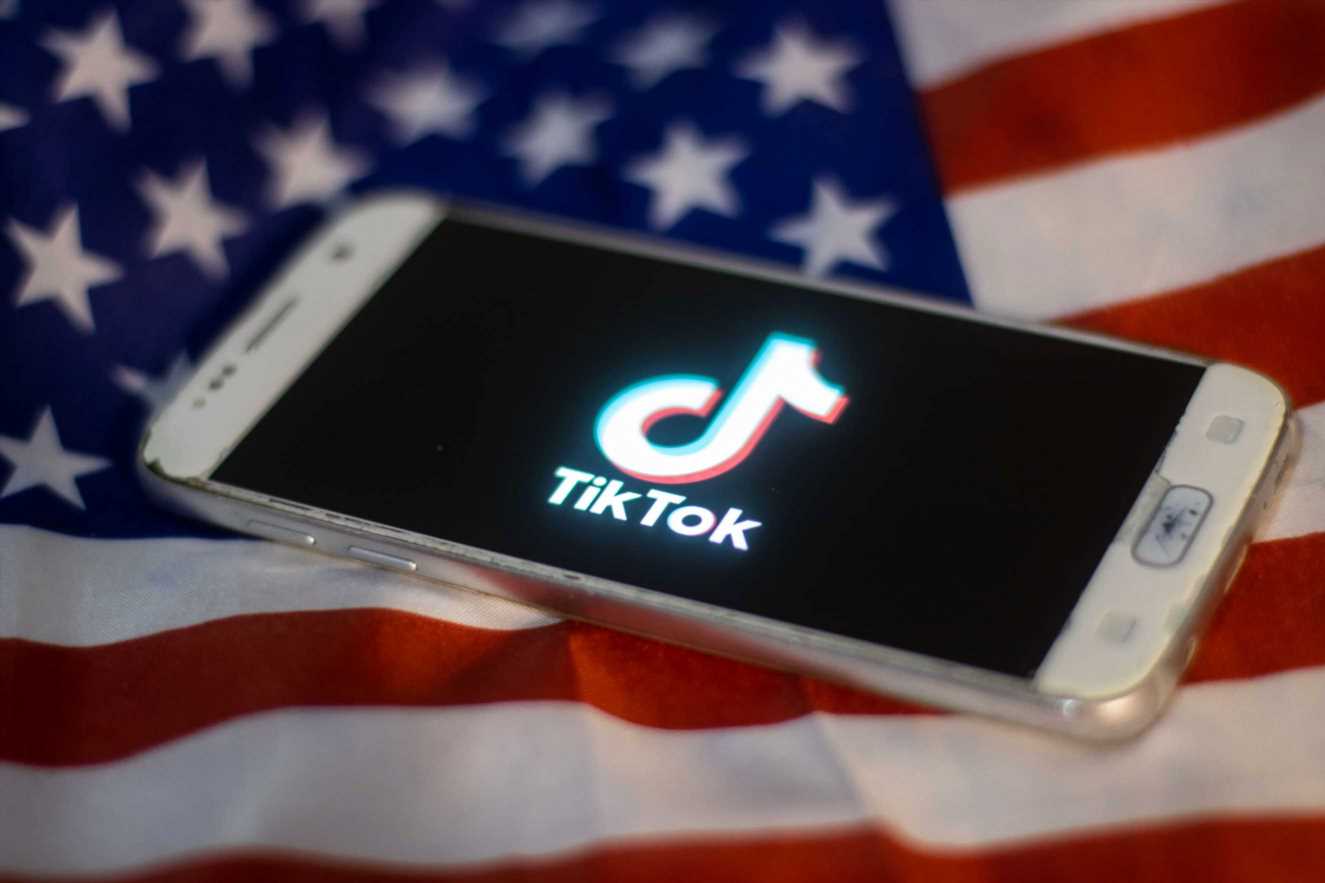 GUANGZHOU, China — Chinese state media said ByteDance's deal to set up TikTok Global in the U.S. is "reasonable," adding that Chinese authorities would still need to give their approval to a deal with U.S. giants  Oracle and Walmart.

Global Times, a Chinese state-backed tabloid, said the TikTok deal avoids the "worst-case scenario" even though it was "unfair" that ByteDance was forced into this position.

On Saturday, President Donald Trump tentatively agreed to a deal in which Oracle and Walmart would take a combined 20% stake in TikTok Global. Oracle will be the cloud provider responsible for storing and handling U.S. user data.

Trump claimed the deal has "nothing to do with China" and Secretary of State Mike Pompeo said the new entity will be "controlled by Americans."

However, Beijing-headquartered ByteDance on Monday confirmed it would have an 80% stake of TikTok Global. ByteDance also said it would not transfer its algorithms and technology to Oracle, though the U.S. firm can inspect the source code to ensure it's safe.

Earlier, the U.S. president had threatened to ban the app if it was not sold to a U.S. acquirer. But the current deal does not amount to a full acquisition and TikTok has managed to avert a ban in the U.S. for now.

"But it should be noted the plan is less costly for ByteDance than a shutdown or a complete sale to US companies," the Global Times editorial read. "This plan is relatively more reasonable to ByteDance. The plan shows that ByteDance's moves to defend its legitimate rights have to some extent worked."

Earlier this month, China made amendments to its export restriction list to include technologies for "recommendation of personalized information services based on data analysis." It did not specifically name ByteDance, but the addition was seen to relate to the video recommendation algorithm that has been a key factor behind the rising popularity of TikTok.

Meanwhile, in a separate opinion piece, the state-backed publication indicated the TikTok deal will need "the approval of the Chinese government," suggesting that there are still some final hurdles to overcome.

Washington has often claimed that TikTok Global will be an American firm free of Chinese influence.