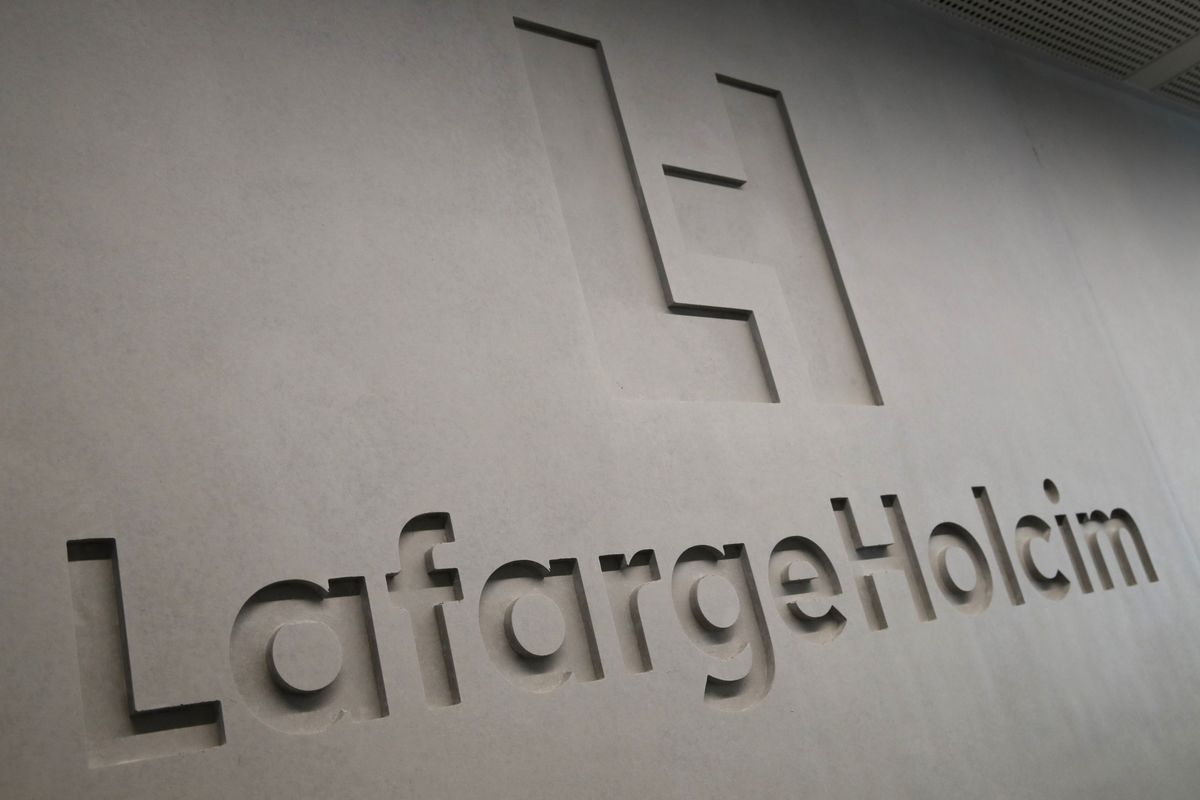 LafargeHolcim Ltd., the world’s largest cement maker, pledged to step up efforts to cut CO2 emissions as the energy-consuming industry comes under pressure from environmental groups, lawmakers and investors.

The plan includes accelerating the use of low-carbon alternatives in cement mixtures and operating its first net-zero plant by the end of the decade, the company said in a statement on Monday. It currently operates five pilot plants that could potentially meet that goal by 2030, according to Chief Sustainability Officer Magali Anderson.

The Swiss company and 39 peers are part of the Global Cement and Concrete Association that this month committed to reaching net-zero CO2 emissions by 2050. The new targets have been approved by the Science Based Targets Initiative which requires companies to set shorter-term goals on the way to reaching net zero.

LafargeHolcim is setting a target of reaching 475 kg net carbon-dioxide emissions per ton of cement produced by 2030, roughly 15% less than last year.

Intensity targets are typically frowned upon by sustainability experts, because they can allow the company to increase its total carbon footprint through making its operations more efficient. Eventually, however, reaching net zero will force companies to set targets for absolute reductions in emissions.

Heavy industry faces a steeper task in cutting emissions than utilities or automakers. While government subsidies have made solar and wind power or even batteries in electric cars cheaper, cement and steel companies need to use technologies like carbon capture and storage that have not received similar levels of support.

Global cement makers account for 7% of the world’s human-caused carbon dioxide, according to the International Energy Agency. Efforts to reduce emissions have been picking up since last year, with the industry’s bellwethers raising their targets and increasing investment transparency. Last week, Germany’s HeidelbergCement AG announced that it would move its 2030 goal to cut net CO2 emissions to below 525 kg per ton of cement to 2025.