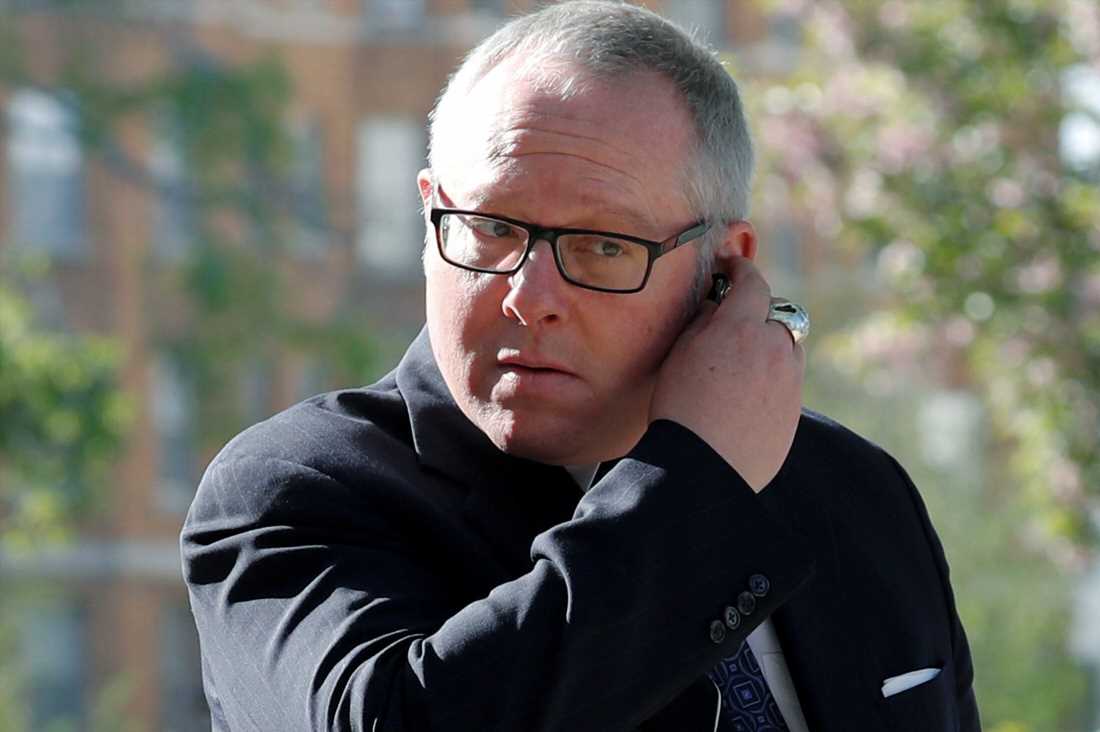 The day that Michael Caputo took a leave of absence from the Department of Health and Human Services after a series of disturbing comments, he told a local radio station that he and the president “stand by” what he said.

The assistant secretary for public affairs announced his leave last week after a wild 26-minute Facebook Live address in which he accused scientists with the Centers for Disease Control and Prevention of “sedition” for allegedly plotting against Donald Trump.

He also urged people following him to “buy ammunition” and prepare for leftist “hit squads” planning an armed insurrection, according to a complete tape of the comments obtained by The New York Times. He said Democratic presidential nominee Joe Biden would lose the election and then refuse to accept the results, which would trigger violence.

Caputo apologized for his comments this past Tuesday and said in a statement on Wednesday that he was taking a two-month medical leave.

He said in a Wednesday interview with WBEN radio in Buffalo, New York, that it was inappropriate for him to make the “political comments” and that it made his staffers’ jobs “harder.”

But he also insisted: “I believe everything I said and I will stand by it, and the president stands by what I said.”

Caputo also told WBEN’s conservative talk show host David Bellavia that he has no intention of resigning as spokesman at HHS.

“I’m not going to resign,” he said. “The fact of the matter is, there are people out there, especially people who hate the president, who are trying to paint a picture that I am mentally ill because I did this Facebook Live. I do those Facebook Lives fairly often and usually take questions about COVID.”

He explained that he had “just gotten a health scare” before his comments on Facebook. “I didn’t know, but I’ve had it for a while,” Caputo added.

He didn’t reveal any details about the health scare on WBEN, but in his written statement announcing his leave, Caputo said he was going to take the time for tests and treatment of a “lymphatic issue.” The Buffalo News reported on Thursday that he underwent surgery last week to remove a “swollen lymph node” on his neck.

Caputo’s blow-up on Facebook followed an earlier report by Politico that he and his communications team had pressured CDC officials and scientists to alter COVID-19 reports to fit Trump’s optimistic statements about the coronavirus. The president himself has admitted that he lied when he presented a sunnier view of the pandemic.

Caputo told Politico that his pressure on the CDC was necessary to battle a “deep state” effort to undermine Trump.