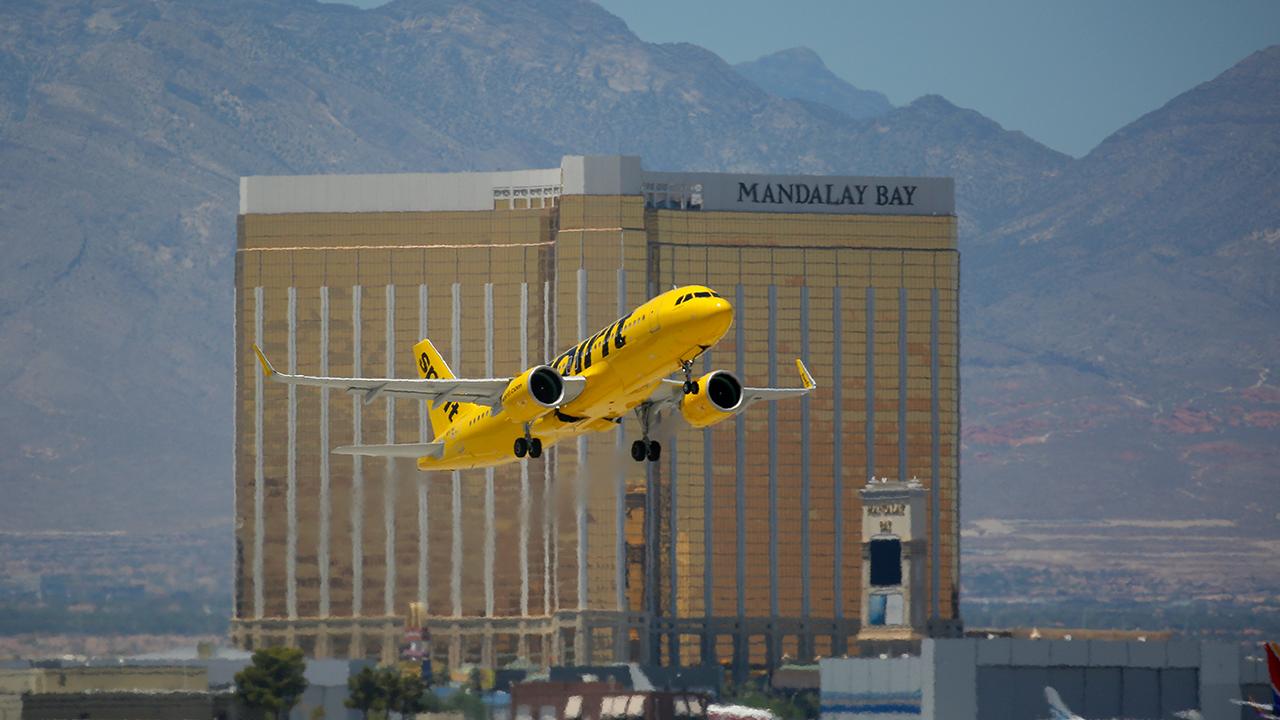 FOX Business’ Jeff Flock reports on how airlines are faring during the coronavirus outbreak and how the industry responded to Director of the National Institute of Allergy and Infectious Diseases Dr. Anthony Fauci saying he wouldn’t fly or eat at restaurants right now.

NEW YORK — Virgin Atlantic, the airline founded by British businessman Richard Branson, filed Tuesday for protection in U.S. bankruptcy court as it tries to survive the virus pandemic that is hammering the airline industry.

The airline made the Chapter 15 filing in U.S. federal bankruptcy court in New York after a proceeding in the United Kingdom.

A spokeswoman for Virgin Atlantic said the bankruptcy filing is part of a court process in the United Kingdom to carry out a restructuring plan that the airline announced last month. The process is supported by a majority of the airline’s creditors, and the company hopes to emerge from the process in September, she said. 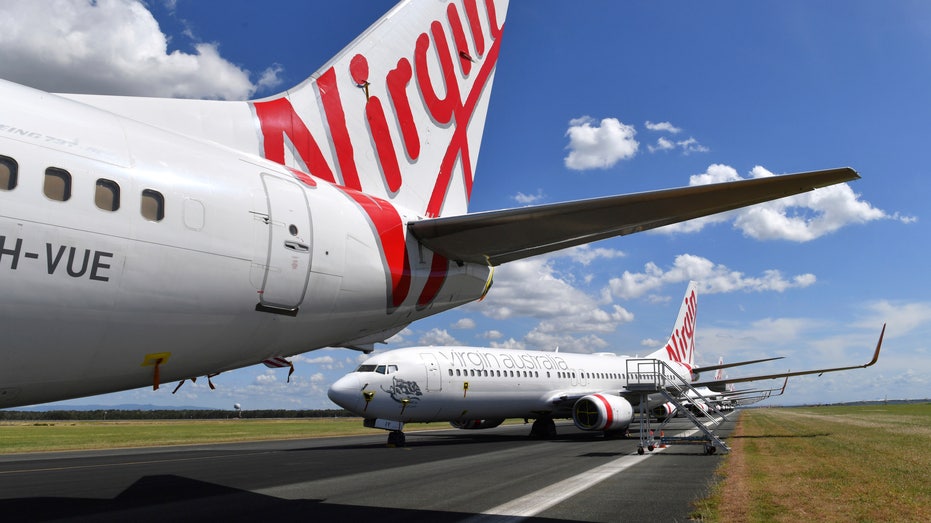 A Virgin Atlantic lawyer said in a court filing that the company needs an order from a U.S. court to make terms of the restructuring apply in the U.S.

The airline is primarily a long-haul operator, including flights between the U.K. and the U.S. It stopped flying in April due to the pandemic and only resumed flights in July. It closed a base at London’s Gatwick Airport and cut about 3,500 jobs.

Branson appealed to the British government for financial help earlier this year — even saying that he would pledge his Caribbean island resort as collateral for a loan — but was rebuffed.

Last month, Virgin Atlantic announced that it had put together a deal to raise 1.2 billion pounds (nearly $1.6 billion at current exchange rates) from private sources, including 200 million pounds from Branson’s Virgin Group. 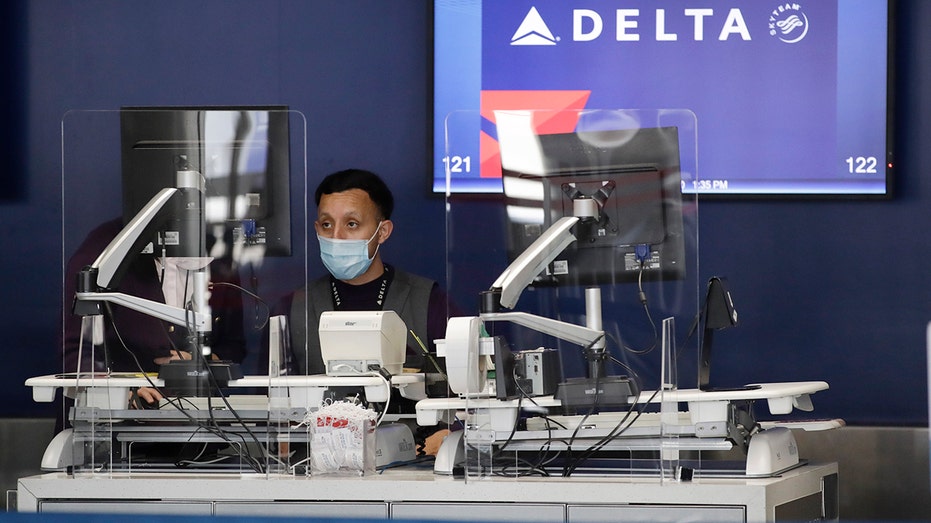 An agent works the counter at the Delta Air Lines terminal at the Los Angeles International Airport, Thursday, May 28, 2020, in Los Angeles. (AP Photo/Marcio Jose Sanchez)

Virgin Atlantic’s court moves follow bankruptcy filings in the U.S. by Latin America’s two biggest airlines, Latam and Avianca, and by Mexico’s Aeromexico since the start of the pandemic. Virgin’s sister airline Virgin Australia filed for protection from creditors in its home country in April.

Airlines have been slammed by the coronavirus outbreak that has led to travel restrictions and left many people afraid to fly. The International Air Transport Association, a trade group for global airlines, estimates the industry will lose $84 billion this year and revenue will drop by half from 2019 levels.

Branson founded and still holds a 10% stake in Virgin Australia, which has announced plans to shed a third of its workforce as it scales back operations as part of its restructuring.

The airline, Australia’s second-largest carrier, sought bankruptcy protection and its administrator Deloitte’s has entered into a binding agreement to sell the airline to Boston-based investment firm Bain Capital. The deal will go within weeks for final approval to a meeting of Virgin creditors who are owed 7 billion Australian dollars ($5 billion).