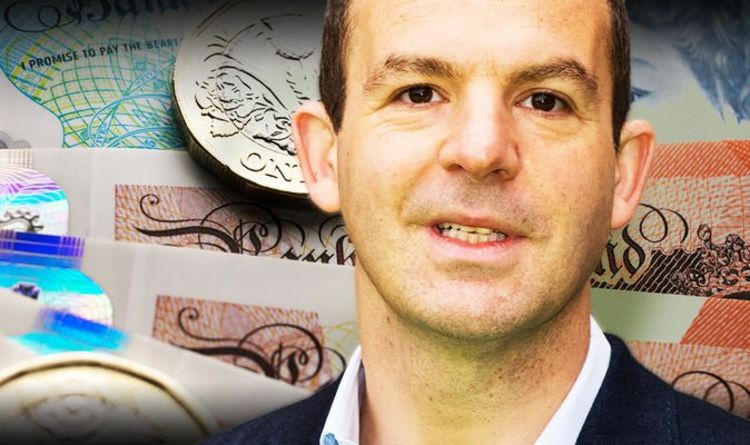 The 48-year-old, awarded an OBE for his services to customers’ rights and his charity work, has worked tirelessly across the past 20 years to help consumers ensure they have not been overcharged or left financially out of pocket. Through his website MoneySavingExpert.com, Mr Lewis was able to help customers get money back after they were wrongly charged in numerous scandals including bank charges like miss-sold Payment Protection Insurance. But after decades in the industry, including stints supporting consumers on programmes like ITV’s ‘This Morning’, Mr Lewis revealed he was “exhausted” after a year that saw the nation swept into financial ruin.

BBC Radio 4’s Lauren Laverne asked Mr Martin how much the public have relied on him after the UK and citizens faced “great financial insecurity” following the devastation of the coronavirus pandemic.

Mr Lewis explained that it “feels to me like it did when I first set up the website” and that he was completely focused on supporting consumers.

He told listeners: “We’re in an economic cataclysm as well as the health issues we’ve got. Economically we’ve never seen anything like it.

“The work that I’ve done for the last 20 years has been building almost up to this and suddenly here I am. I feel like this is the position I’ve been put in.” 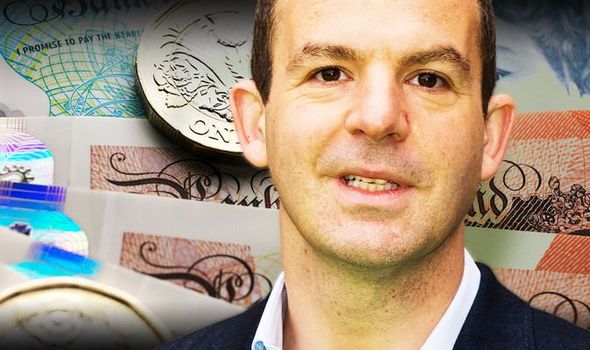 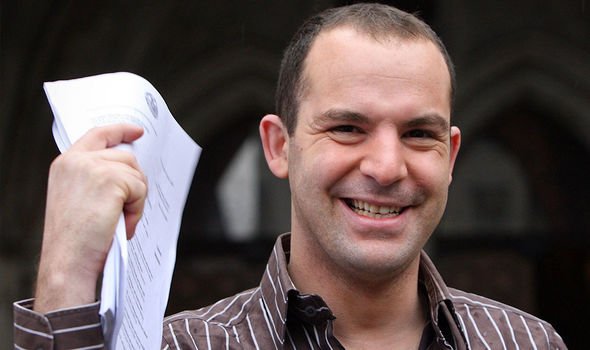 Mr Lewis then revealed he felt it was his duty to work “70 or 90 hour weeks” to ensure the public got the support they needed as pressure builds on families and their finances.

He said it was down to someone like him who is “outside the Westminster political bubble, but is still in touch with that bubble and is in touch with what’s going on with real people’s lives to be able to put their point across, find the information for them and fight their corner”.

He added: “Social media has been very helpful for doing that.

“I’ve had well over 100,000 questions in the past five or six weeks via TV, or my other website or the social media forum. 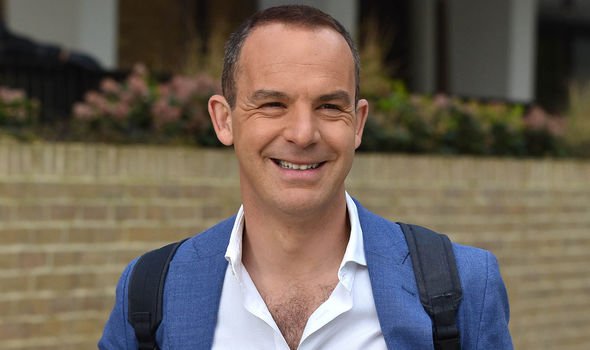 “Just trying to bring that together to help people, it feels like I’m back on mission if you like.

“I don’t know how much longer I can keep doing it though, because I’m exhausted.”

Despite his warning in June 2020, Mr Lewis continues to run MoneySavingExpert.com, despite selling the website to moneysupermarket.com in a deal worth around £87million.

When quizzed about the best deal he had brokered in his life, Mr Lewis pointed to that sale, as the website itself only originally cost less than £100 to set up. 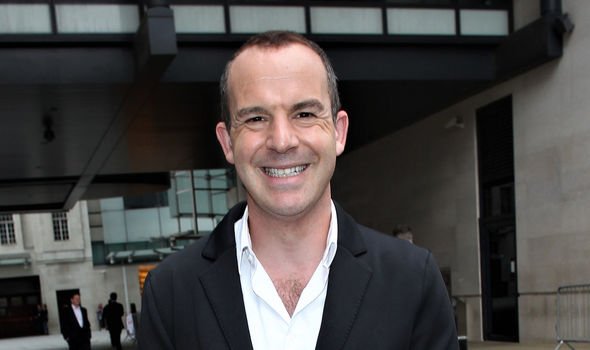 The consumer finance information website provides the public with reliable information on saving money in the form of deals, tips and journalistic articles.

Mr Lewis told the Telegraph in 2015: “I spent £80 to set up a website in 2003. It’s called moneysavingexpert.com. It was built by a chap in Uzbekistan, off-the-peg, with forums, and in only two weeks.”

He added: “I set it up because I thought the information should be out there, not to make money. It was only when the server costs became too expensive that I thought I should look at that.

“In the end, it’s turned £80 into more than nine figures, after tax. You also have to factor in the 90-hour weeks and the huge amounts of stress.

“Now people make the mistake of saying ‘you’re rich now that you’ve sold the website’. But they don’t realise I was lucky, I’d already made a lot before that.”