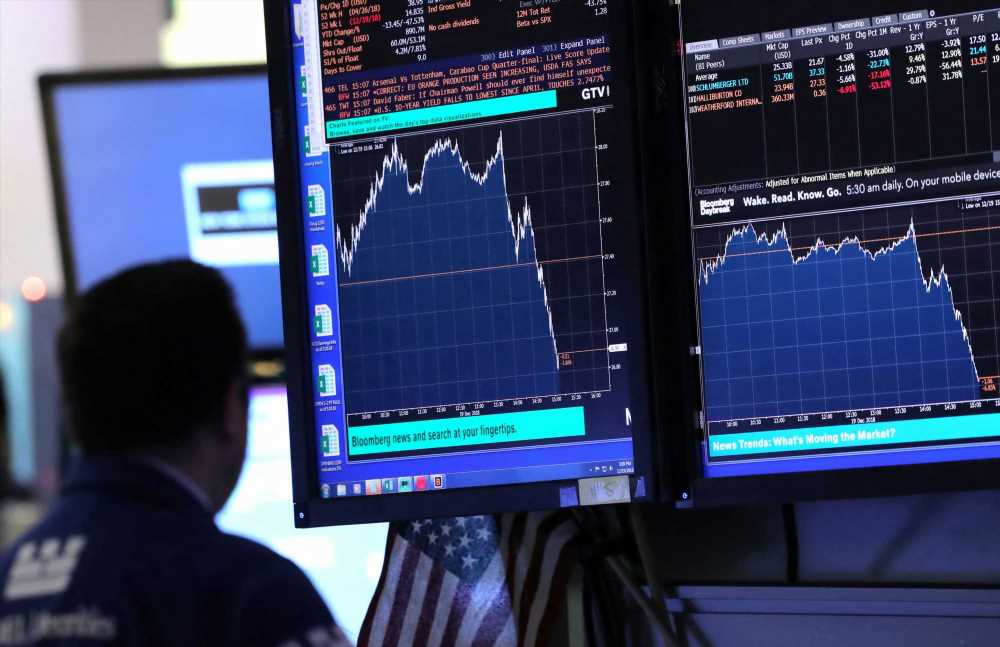 CNBC's Jim Cramer warned investors Tuesday that the market uptrend could be running out of fuel near the end of the month.

The S&P 500 has gained 2.5% of value from the start of July, but there are strong odds that a reversal in the index's trajectory is looming over the backend days, based on analysis from renowned trading expert Larry Williams.

"The charts, as interpreted by the legendary Larry Williams, suggest the S&P could climb another 4% or 5% over the next two weeks, but come July 28, he expects the market to start rolling over," Cramer said on "Mad Money." "Given that the expanded unemployment insurance benefits from Washington expire at the end of the month, well, I wouldn't be surprised" if he's right.

With Covid-19 cases steadily growing across the U.S. and states pulling the plug on their plans to reopen their economies, the future is uncertain. Under these conditions, Cramer likes to go off the charts to get a more empirical read on the market void of emotions and knee-jerk reactions to daily gyrations in stock prices.

Perusing the S&P 500 chart below, Cramer noted that Williams uses the red line to forecast a break in market trajectory. Based on history, Williams concludes that whenever the red line changes direction the market is likely to follow suit.

Williams expects the market could peak near its old highs around July 27 but presumes those levels will be fleeting, Cramer said. The S&P 500 is within 6% of its all-time closing high of 3,386.15 in February, prior to the coronavirus-induced meltdown that sent the stock market from the longest bull run in recorded history into bear territory within weeks.

The line last reached a high in early June, meaning the broad index of 500 stocks could be due for a pullback in the near future, the host said.

"Again, you can see that the S&P lags the advance/decline line, which went to a new high in early June. If history is any guide, Williams, therefore, expects the S&P 500 to make a new high about a month and a half later."

The Nasdaq Composite can also be viewed as a leading indicator for the S&P 500 here, according to Williams. The Nasdaq, which is full of tech components, has spent weeks making new highs as society leaned on technology even more during the coronavirus lockdown and continues to increasingly rely on technology in a remote-work world. The respected trader thinks the Nasdaq could foreshadow what's to come in both the 30-stock Dow and the S&P 500, Cramer said.

"How hard will stocks get hit if Williams is right that the market will peak in a couple weeks? He says it's probably too soon to tell," the host said, "but he does suspect the rollover will hurt, because too many people" are too long on equities.