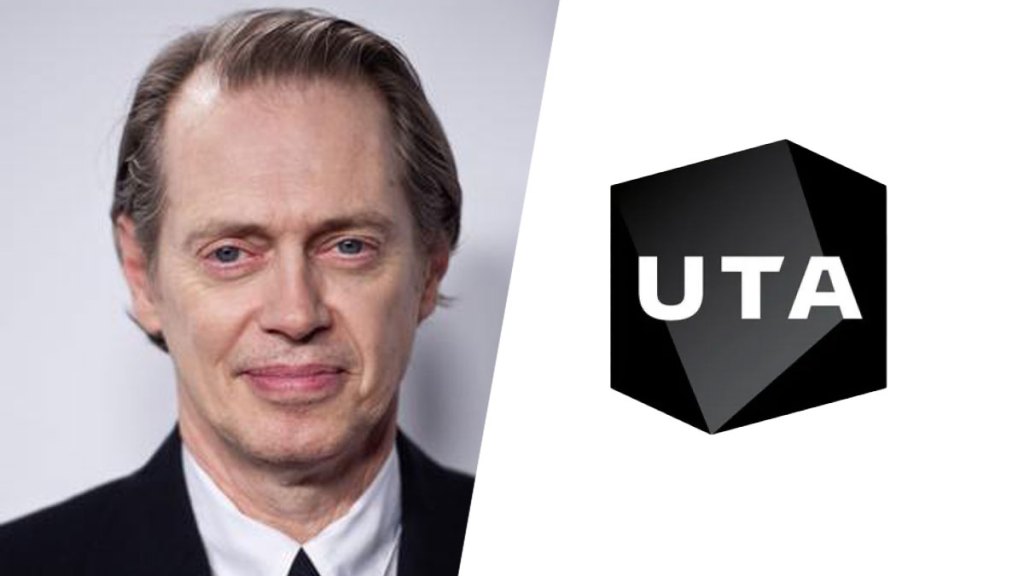 EXCLUSIVE: UTA has signed award-winning actor, director, writer and producer Steve Buscemi and his Olive Productions banner for representation in all areas.

He was also nominated for a Best Supporting Actor Emmy for his role as Tony Blundetto in season five of The Sopranos and was nominated for Guest Actor Emmy nominations for his appearances on NBC’s 30 Rock and IFC’s Portlandia.

Some of his film credits include Martin Scorsese’s New York Stories; Jim Jarmusch’s Mystery Train for which he received an IFP Spirit Award Nomination; Alexandre Rockwell’s Sundance Film Festival Jury Award-winner In the Soup; Judd Apatow’s The King of Staten Island; and many of Adam Sandler’s films.

He’s been featured in commercials for Beats by Dre, IBM and Superbowl spots from Snickers and Michelob.

Buscemi’s second feature as a director, Animal Factory, premiered at the Sundance Film Festival, and his third, Lonesome Jim, was named one of the year’s top ten independent films by the National Board of Review.

As a producer, Buscemi started the independent film and television production company, Olive Productions, with producer Wren Arthur. The company produces an array of TV projects as well as narrative and documentary films, with credits including Buscemi’s most recent feature as a director, The Listener that Tessa Thompson and premiered at the Giornate de Gliautori section of the Venice Film Festival. Some of the company’s other credits include the documentaries HBO’s A Good Job: Stories of the FDNY, and the Emmy-award winning interview series Park Bench with Steve Buscemi.

Buscemi and Olive will continue to be represented by The Gotham Group.

Stars, Filmmakers, Crafts Pros & Others Share The Joy Of Being An Oscar Nominee