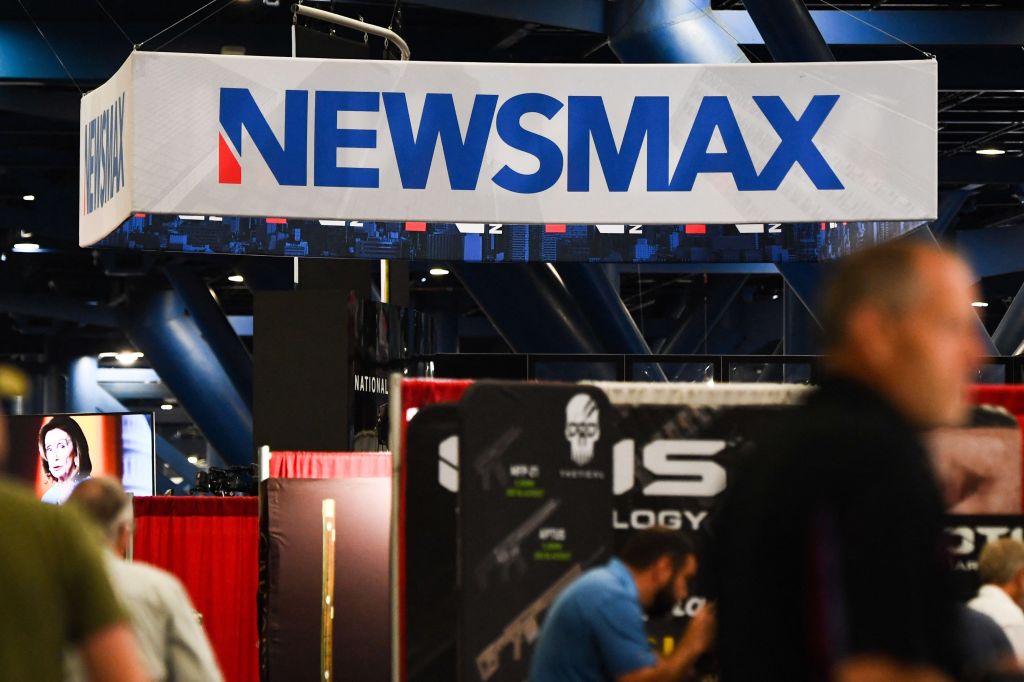 Conservative network Newsmax has gone dark on DirecTV, and Republican lawmakers are accusing the privately held distributor of “an assault on free speech.”

DirecTV, which is owned by AT&T and private equity firm TPG, blamed the disruption in carriage on “significant fees” being requested by the news outlet.

“We’ve discussed with Newsmax on several occasions that we’d like to offer their programming, however the network is now seeking significant fees that we would have to pass on to our broad customer base,” the operator said in a statement. “Additionally, the same programming offered by Newsmax today is already available at no charge to 100% of U.S. households including our customers via NewsmaxTV.com, YouTube.com and on multiple streaming platforms like Amazon Fire TV, Roku and Google Play.”

Anchors & Reporters At L.A.'s KVEA/Telemundo 52 Vote To Unionize With SAG-AFTRA

DirecTV has lost subscribers in recent years due to cord-cutting, particularly in its traditional satellite business, but still has about 13 million customers. That makes it one of the top pay-TV operators in the U.S.

Newsmax CEO Christopher Ruddy is a personal friend of former President Donald Trump and the network has continued to cover Trump’s rallies. It helped advance his widely debunked claims of fraud in the 2020 election process and is among the media companies being sued for defamation by Dominion Voting Systems.

Ruddy called DirecTV’s stance a “blatant act of political discrimination and censorship,” per the channel’s own report on the carriage dispute. He claimed that “the most extreme liberal channels, even with tiny ratings, get fees” from DirecTV, but has “deplatformed” Newsmax and One America News Network, another channel on the right that was dropped by DirecTV.

Newsmax also claimed that DirecTV made false claims that it was asking for a fee but still wanted to keep a free stream on over-the-top platforms. Coming to the aid of the network are a group of Republican lawmakers, led by Rep. Wesley Hunt (R-TX), who claimed that DirecTV’s move was an “undemocratic assault on free speech.” A letter from the lawmakers was sent to the CEOs of AT&T, DirecTV and TPG.

Stars, Filmmakers, Crafts Pros & Others Share The Joy Of Being An Oscar Nominee